Home » Celebrities » Are Katie And Kolton From Marrying Millions Still Together? 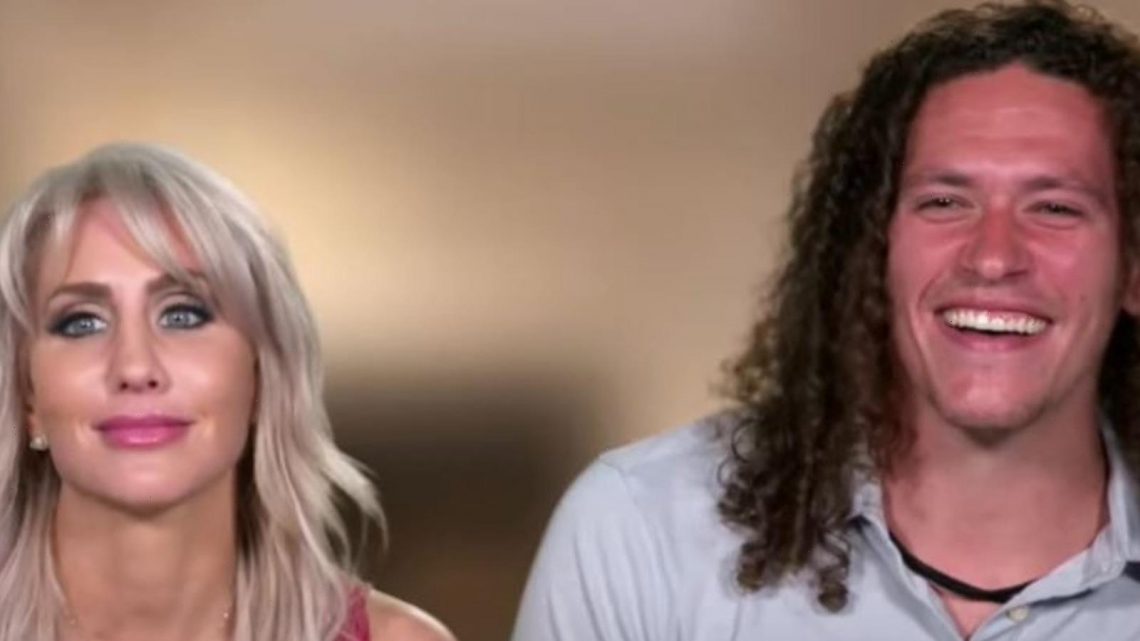 Are Katie And Kolton From Marrying Millions Still Together?

Lifetime’s “Marrying Millions” follows a group of couples that each have major wage gaps. The hit series showcases the various struggles these mixed wealth couples face, which include disapproval from family members, difficulty understanding each other, and insecurities on both sides. Created by the people behind “90 Day Fiancé” (via Deadline), the first season of “Marrying Millions” introduced us to six couples. One of the most entertaining pairs to watch was Katie Hamilton and Kolton Pierce.

Hamilton rose to prominence for her previous marriage to five-time MLB All-Star Josh Hamilton. While Katie isn’t the richest cast member of “Marrying Millions,” her divorce settlement earned her $10 million dollars (via Distractify). Kolton’s net worth wasn’t discussed on the show but it certainly was not anywhere close to Katie’s.

The couple revealed on “Marrying Millions” that they met through Katie’s oldest daughter, Julia. Julia invited Kolton, along with some other friends, to the Hamilton house one day and he ended up hitting it off with Katie. Throughout the first season of the series, the couple faced their fair amount of struggles but appeared to leave the season in a good place.

In an update provided by Lifetime to Showbiz CheatSheet, Kolton Pierce revealed that he split from his girlfriend Katie Hamilton. He said, “After the season ended, Katie told me ‘the age and wealth gap is a huge thing for me. I’m done’ which absolutely blindsided me.” He added that the mother of four had no interest in keeping in contact with her ex. Kolton said, “She has blocked all communication from me. I realized after some time that my morals and values didn’t align with hers.”

Though it’s sad to see the “Marrying Millions” couple wasn’t able to make their love last, Kolton reports that he is doing well. The up-and-coming rapper said, “My music is flourishing more than I could have ever imagined, and I am appreciative of everyone who supports me!”

Pierce has released 20 official singles on streaming services (via Spotify). As of this writing, his 2019 song “Gold” has over 160,000 streams on Spotify. Hamilton is keeping busy working as a full-time teacher and raising her daughters. She is also writing a book and hosting her new podcast, “When Life Throws You a Curse and How to Make the Adjustment.”

Was This Restaurant Impossible Alum A Murderer The Whole Time?!?