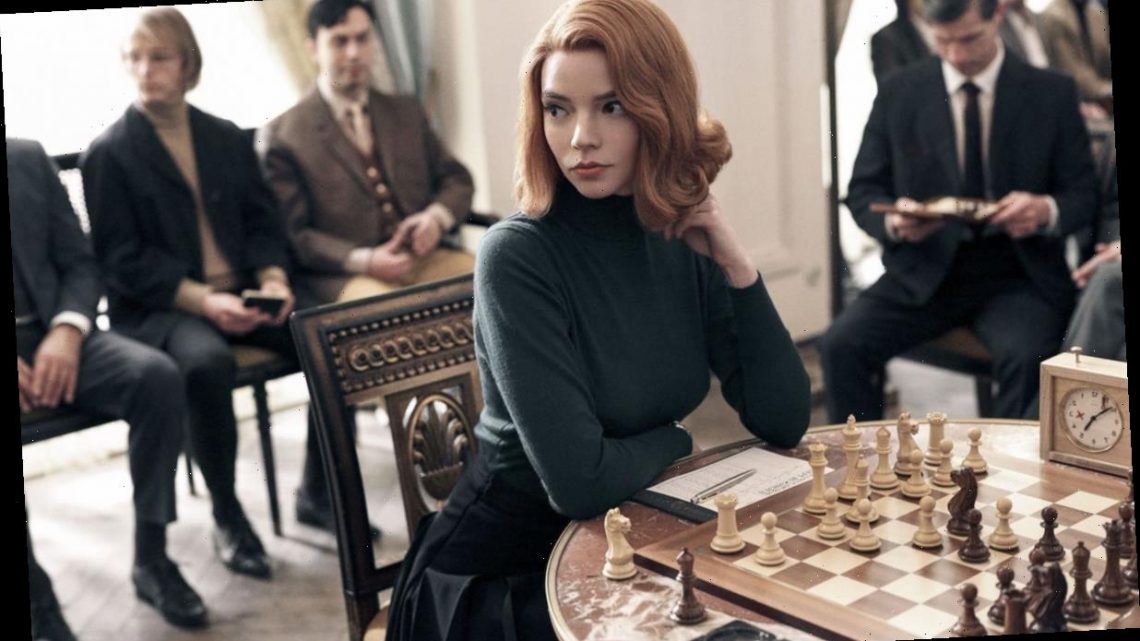 Netflix proved chess could be unexpectedly thrilling in 2020 when the streamer dropped The Queen’s Gambit, a dramatic miniseries about the rise of a fictional chess prodigy in the ’50s and ’60s. Although the show proved to be a hit, a follow-up season seems unlikely, since the debut season fully adapted the book it’s based on and Netflix has yet to renew the show. Despite that, the show’s star is giving fans hope for another round, and Anya Taylor-Joy’s idea for The Queen’s Gambit Season 2 would show Beth Harmon in a whole new light.

After The Queen’s Gambit received a Golden Globe nod for Best Limited Series or Television Film and Taylor-Joy herself got a nomination for Best Actress in a Limited Series or Television Film, the star opened up about her thoughts for a potential follow-up season in a Friday, Feb. 5 interview with Deadline. Although the show is billed as a limited series and has already fully adapted Walter Tevis’ 1983 novel, making a second season highly unlikely, Taylor-Joy hinted another season isn’t entirely impossible. "It’s so surreal and very wonderful that people want a second season, because we never thought about it, there was no discussion about it. That said, never say ‘never’ in Hollywood."

As for what a new season could be about, Taylor-Joy shared she would like to explore a more maternal side to Beth Harmon. "It would be very interesting to see how Beth would be as a mother, now that she’s sober and more cognizant of the demons that pull her down." 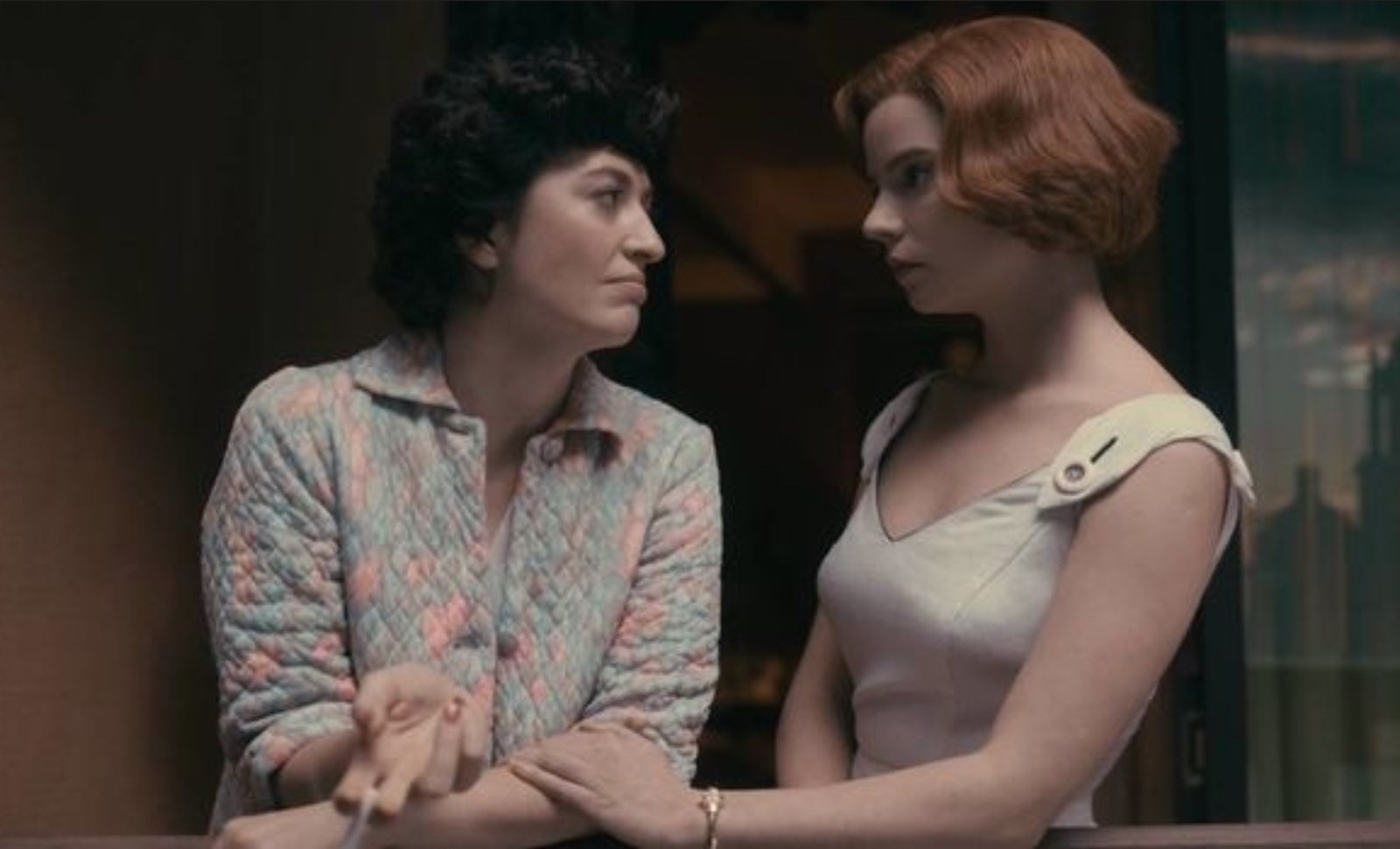 Since the first season ended with Beth conquering the world of chess by defeating the Russian grandmaster Vasily Borgov, it would make sense for any new episodes to focus more intensely on a shift in Beth’s personal life. Beth’s strong bond with her adoptive mother, Alma, was hugely influential on her in both positive and negative ways throughout Season 1, so it’s no surprise Taylor-Joy would be interested in continuing to explore how Beth feels about motherhood. And of course, a baby would also open the door for a lot more romantic drama between Beth and her mentor/lover, Benny Watts.

As of right now, the chances for a second season of The Queen’s Gambit still seem slim, but Taylor-Joy wants to know what happens next for Beth just as much as fans do. 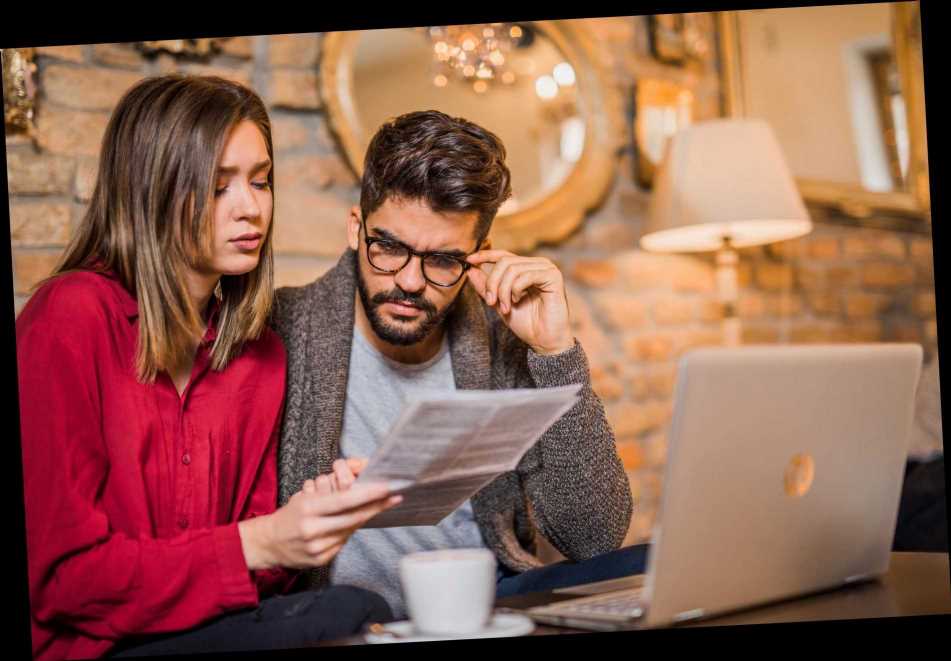