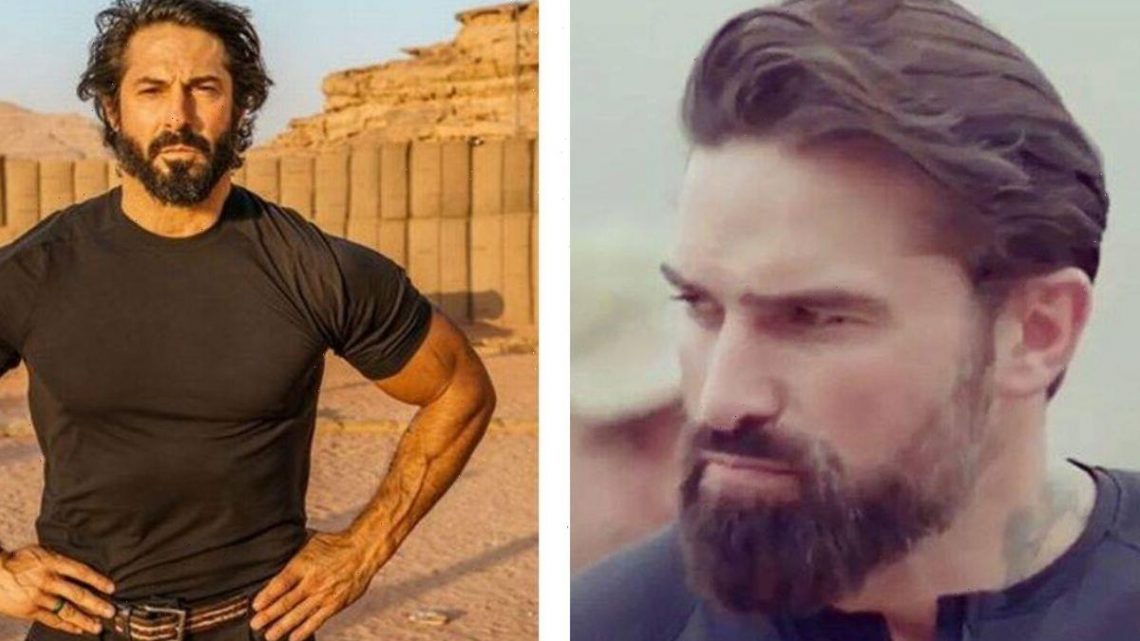 Ant Middleton on how he interprets negativity from trolls

Ant Middleton poked fun at his SAS Who Dares Wins replacement, Rudy Reyes, as he joined in with Twitter fans in a display of mockery of the new star. The former star of the show made his feelings only too clear after Channel 4 announced last year that they would be parting ways with him permanently as their “views and values are not aligned”.

Only I knew how to glue the course together and now it’s become a military boot camp show!

Yesterday the ousted adventurer applauded one of his Twitter fans, @TubbyNo8, for taking aim at his replacement.

The fan joked: “Reminds me [of] when Rachel dated Russ in friends…. Looks like Ross but is not Ross…

READ NOW: Helen Mirren asked husband if he would ‘f*** her again’ after role 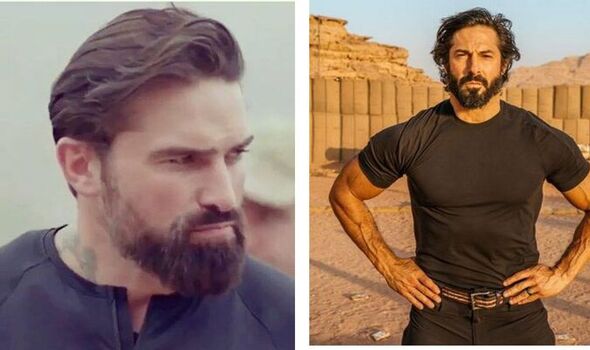 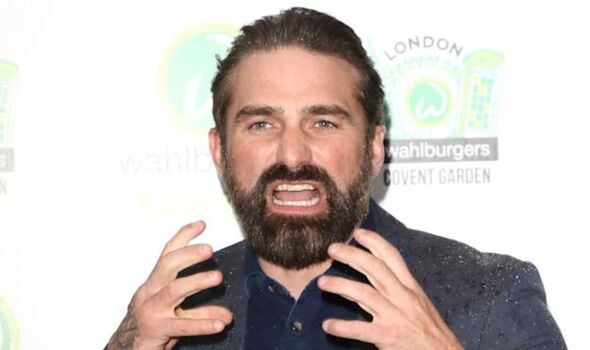 The Zero Negativity author wasn’t quite living up to the title of his book when he tore into Rudy himself, although he later insisted it was all in good fun.

“If a US Marine tried to run a Delta Force selection process, he would be laughed at and get a good old fashion kickin’,” he added in another Twitter rant.

Commenting on the physical similarity between the two men, who are both muscular with black hair, another follower joked in reply: “They tried to make the other guy look like you with a wig on.”

Ant then mischievously retorted that his rival was also “uglier”. 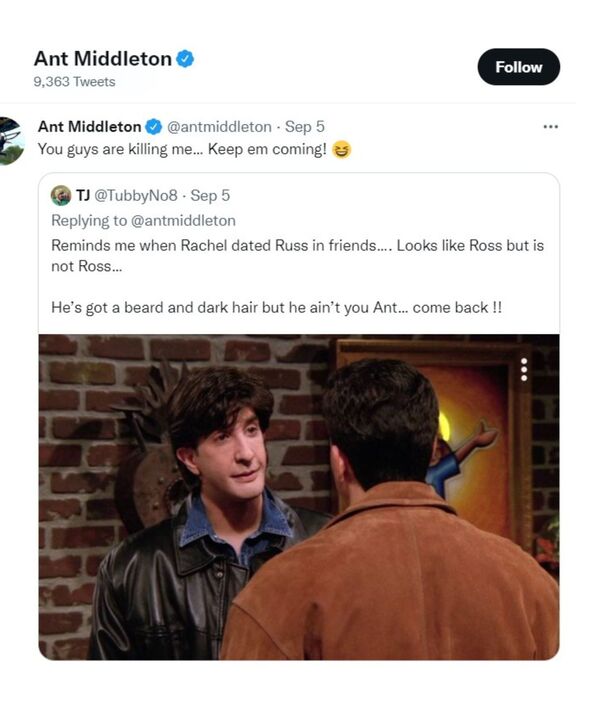 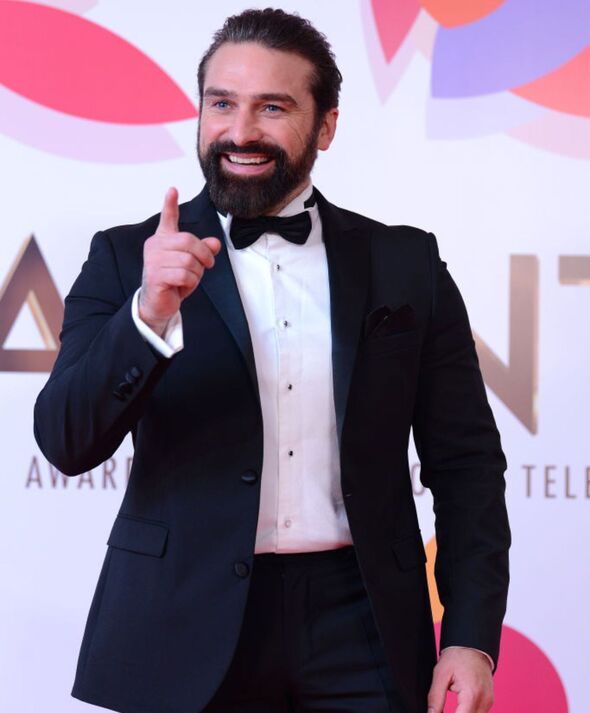 After another one of his 326,000 followers dismissed the latest format as “p*ss poor”, Ant instantly agreed: “Of course it is!!!

“I built that show from the ground up. You take away the Big Mac sauce and you no longer have a one of a kind Big Mac burger, you just simply have a burger….”

He also wrote: “Only I knew how to glue the course together and now it’s become a military boot camp show!”

This lunchtime, he took to Twitter again to insist that his shower of insults was all in good humour and that anyone challenging him should “chill”.

Punctuating his comment with an eye-rolling emoji, he exclaimed: “If you were offended by my ‘furious rant’ on Twitter then you obviously can’t differentiate serious conversation and tongue & cheek humour.”

He added: “It’s OK as I identified as a comedian then so basically I was just being a chilled out entertainer… Chill yeah!”

In March 2021, he was ousted from the show due to his “personal conduct”.

At the time, Channel 4 released a statement to clarify: “Ant Middleton will not be taking part in future series of SAS: Who Dares Wins.”

The spokesperson continued: “Following a number of discussions Channel 4 and Minnow Films have had with him in relation to his personal conduct it has become clear that our views and values are not aligned and we will not be working with him again.”

However, in spite of poking fun at newcomer Rudy, it seems clear that Ant has now moved on.

This week he announced he would be taking a six week trip abroad “very soon” filming Australian reality show Million Dollar Island, which he described as a “complete game changer”.

He then suggested fans could catch up with on the other side of the world by using a VPN.

Meanwhile, Celebrity SAS: Who Dares Wins will next air from the Jordan desert this Sunday at 9pm on Channel 4.