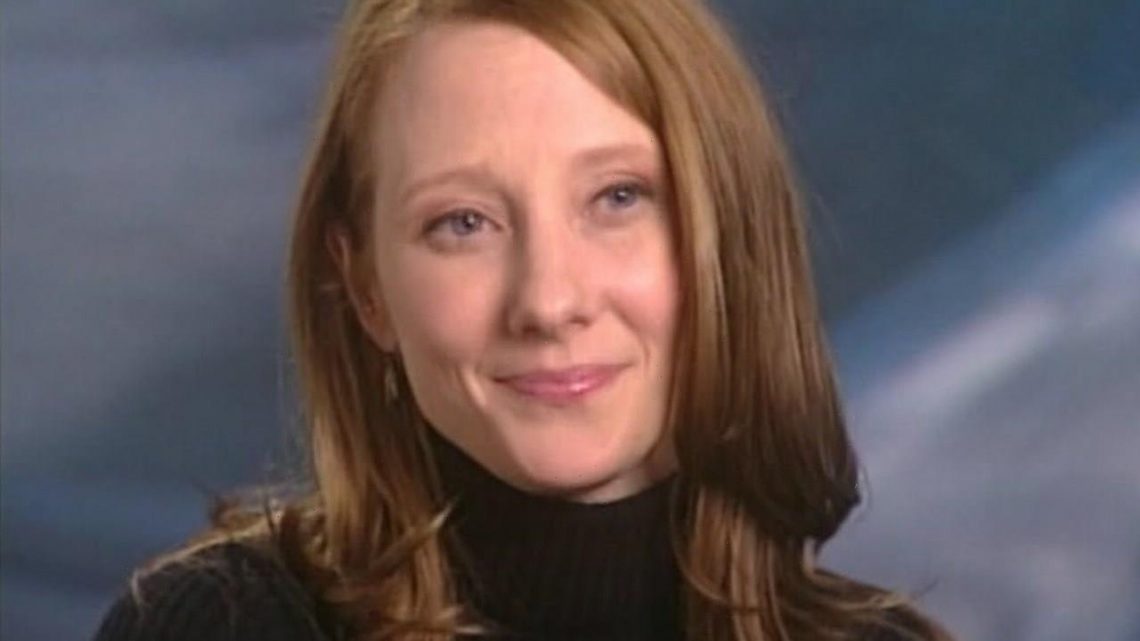 James Tupper is challenging Homer Laffoon, insisting the late actress named him the administrator of her estate despite the latter’s claim that she didn’t leave a will.

AceShowbiz –James Tupper claims Anne Heche gave him control of her estate – not her oldest son. In court documents, the 57-year-old actor insists that the actress – who died following a car accident in August, aged 53 – emailed him and two other people a copy of her will in 2011 when they were still dating, and that she nominated him as the executor of her will.

“My wishes are that all of my assets go to the control of Mr. James Tupper to be used to raise my children and then given to the children,” James claims she said in the documents – which have been obtained by the New York Post newspaper’s Page Six column.

James – who had Atlas, 13, with the late actress – opposes Homer Laffoon, Anne’s oldest son, from taking charge of her estate. The actor observed that Homer – whose father is cameraman Coleman “Coley” Laffoon – isn’t “suitable” to control the estate, as he’s just 20 years old and was estranged from his mom at the time of her death.

In the court documents, James also accuses Homer of changing the locks at Anne’s apartment to stop his younger brother from collecting his belongings. He claimed, too, that the brothers haven’t had any contact since the day their mom passed away.

Meanwhile, Homer previously requested that he be made administrator of his mom’s estate. In court documents, he also claimed that the actress did not leave a will.

His attorney, Bryan L. Phipps, added, “Homer is also in the process of having a third party appointed ‘guardian ad litem’ for his younger brother, Atlas, to represent Atlas’ interests in the probate proceedings.”

“Despite reports to the contrary, Homer is not asking the court to appoint him as the ‘guardian,’ sole guardian or guardian ad litem for Atlas.”

Ryan Reynolds had his colonoscopy filmed to encourage screening

DAN WOOTTON: It is time for Harry and Meghan to unite with the Firm
Entertainment