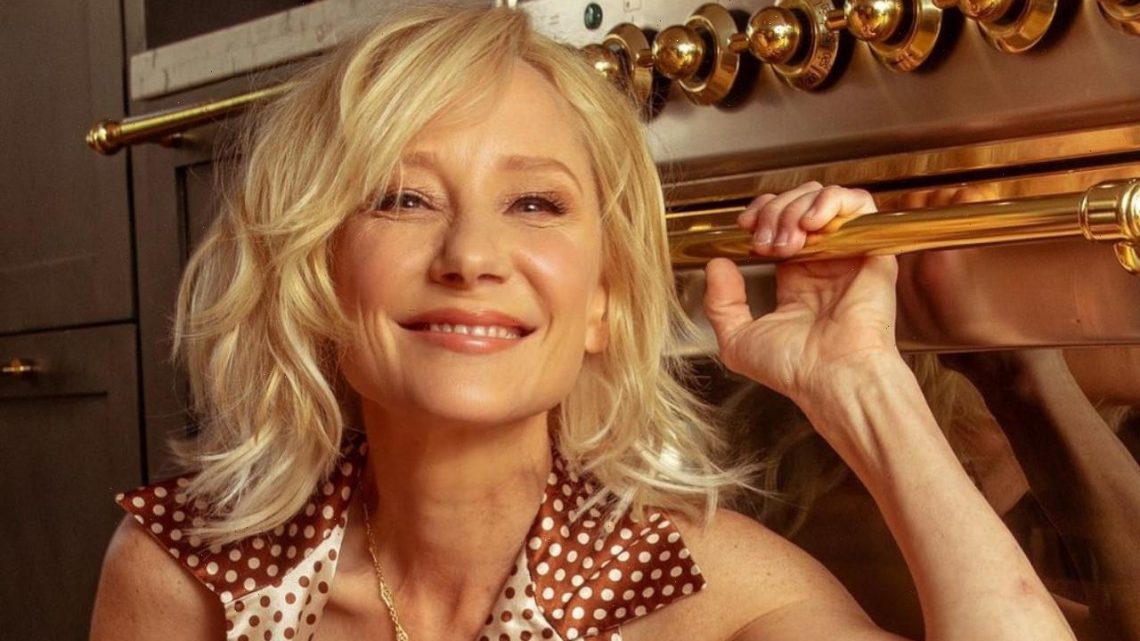 The ‘Dancing with the Star’ alum died at the age of 53 last week after inhaling smoke and thermal injuries after being in a coma following a car crash on August 5.

AceShowbiz –Anne Heche‘s death has been ruled as an accident. According to the Los Angeles County Medical Examiner-Coroner, the “Wag the Dog” star died after inhaling smoke and thermal injuries after being in a coma following a car crash on August 5.

They also detailed the 53-year-old actress, who passed away last week. had a “sternal fracture due to blunt trauma”, which was labelled a “significant condition”, which typically take place after the chest smacks into the steering wheel after car collisions.

Anne was in a coma for roughly a week before it was announced she was “not expected to survive” on August 12, the same day the former “Dancing with the Stars” contestant was declared legally dead by the state of California. Despite this, her heart carried on beating until the next day to help preserve her organs for donations, something Anne had wanted. On 14 August, the “Donnie Brasco” star was removed from life support.

“Today we lost a bright light, a kind and most joyful soul, a loving mother, and a loyal friend,” a representative for Anne said of her death. “Anne will be deeply missed but she lives on through her beautiful sons, her iconic body of work, and her passionate advocacy. Her bravery for always standing in her truth, spreading her message of love and acceptance, will continue to have a lasting impact.”

Her 20-year-old son Homer, who she had with her ex Coley Laffoon, shared his “deep, wordless sadness” about the loss of his mother, who also is survived by Atlas, her 13-year-old son with ex James Tupper. He said, “After six days of almost unbelievable emotional swings, I am left with a deep, wordless sadness. Hopefully my mom is free from pain and beginning to explore what I like to imagine as her eternal freedom.”

Following her being declared legally dead, the Los Angeles Police Department announced they would no longer continue to investigate the crash.