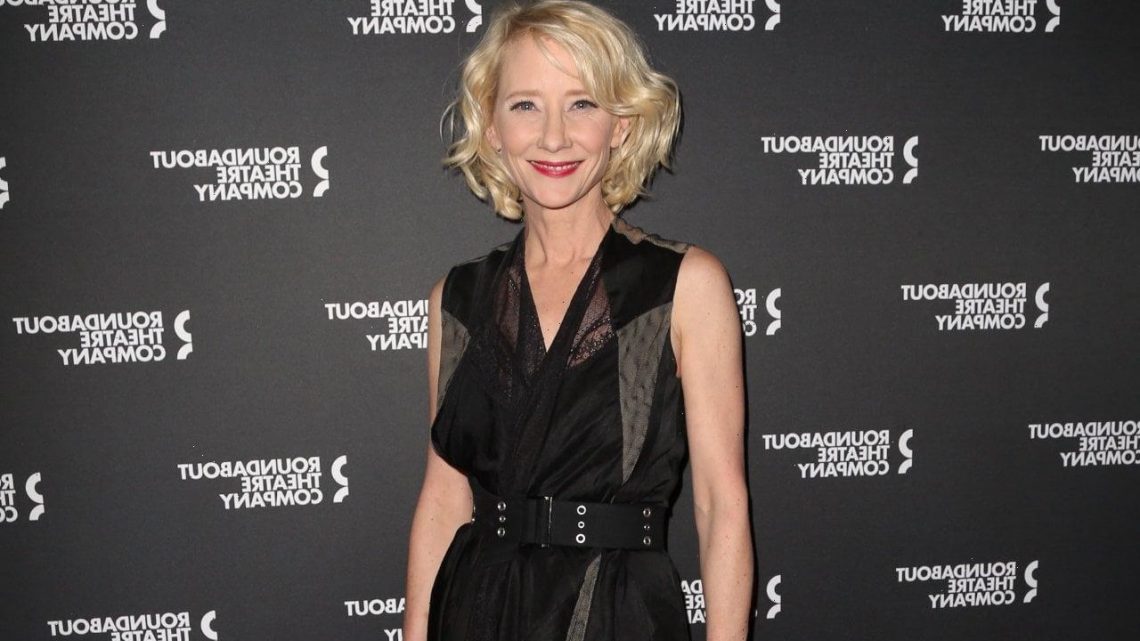 The former ‘Hung’ star, who is in ‘extreme’ critical condition and has been fighting for her life since the fiery crash, reportedly was on cocaine during the incident.

AceShowbiz –Anne Heche is near death from smoke inhalation after crashing her car into a house and setting off a major fire last Friday. According to her close friend, the former “Hung” star may be in a coma “for weeks.”

The Emmy-winning actress’ “close friend” told Daily Mail in a report published on Thursday, August 11 that the troubled actress is “in terrible condition” and that “the smoke inhalation is life-threatening.” The friend added, “She needs everyone’s prayers. She is in the worst state you can imagine. Whatever you believe in, please pray for her, please,” noting that “only God can save her now.”

Also on Thursday, more details about the fiery car accident involving Anne emerged. According to the Los Angeles Police Department, the actress was under the influence of cocaine during the high-speed car crash.

LAPD sources told TMZ that the department has tested the blood they drew after Anne was admitted to the hospital. In addition to cocaine, they found fentanyl in her blood. However, the law enforcement insiders noted that fentanyl in her blood could have been from treatment at the hospital, so they need to do more testing and investigation to determine if the fentanyl was in her system at the time of the crash.

The sources also told the outlet that Anne’s condition is “dire,” noting that “it has not improved since she was admitted to the hospital.” It’s previously reported that Anne is in an “extreme critical condition” and is still fighting for her life.

On Wednesday, August 10, officials escalated their investigation to a felony DUI after the woman whose home Anne crashed into claimed she was injured and needed medical assistance as a result.

Anne was in a blue Mini Cooper on Friday, August 5 that crashed into a Mar Vista home rented by Lynne Mishele. The residence caught fire, resulting in the Emmy-winning actress suffering burns from the incident. She was then intubated while hospitalized.

“The vehicle was heading east on Preston Way at a high rate of speed, entered the T intersection at Preston Way and Walgrove Ave, ran off the road and collided with the residence in the 1700 block of Walgrove,” an LAPD spokesperson said in a statement. “The vehicle became engulfed in flames and the driver was transported to a local hospital by LAFD.”

10 Nut-Free Snacks Your Kids Can Safely Bring to School

‘They don’t like it’: Simple way to keep cats from your garden using 20p fruit
Entertainment