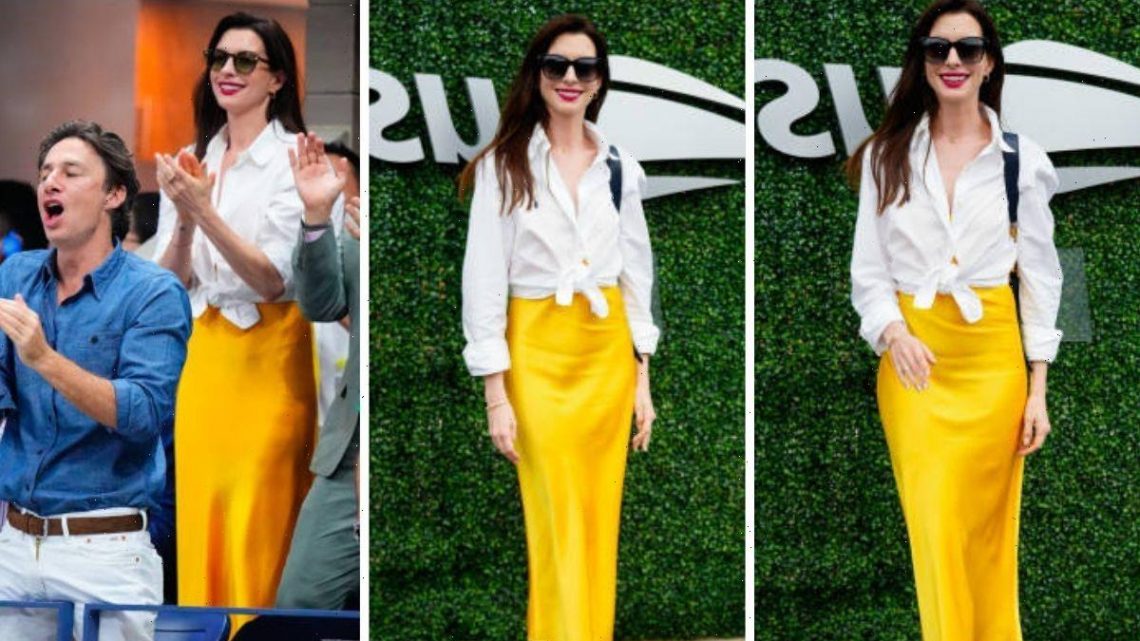 Anne Hathaway, 39, wows in silk dress at tense US Open with husband 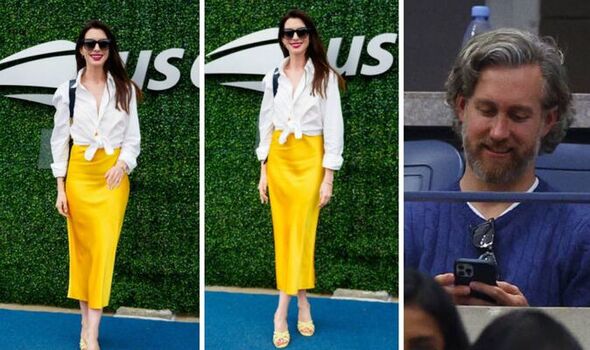 Anne Hathaway, 39, showed off her slender frame as she attended the US Open to watch Carlos Alcaraz compete for the title versus Casper Ruud in yesterday’s men’s singles final. The actress showed up alongside fellow actor Zach Braff and her actor/producer husband Adam Shulman.

The Dark Knight Rises star was dressed in a golden-yellow silky dress, which she paired with a classic white shirt that was worn tied up at the waist.

Anne’s hair was worn long past her shoulders as she grinned while talking to her fellow actor pals, before the group looked tense as they focused on the exciting match.

It makes him the youngest men’s Grand Slam Champion since Rafael Nadal won the French Open in 2005. 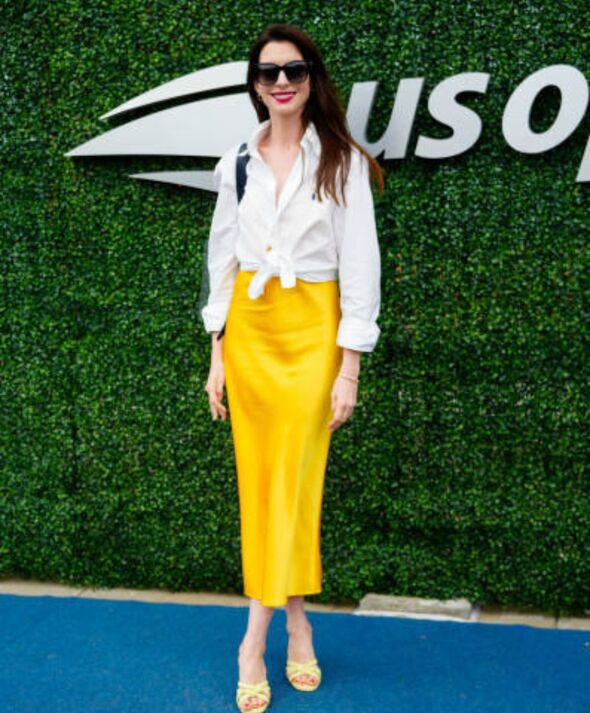 Anne Hathaway wore a golden-yellow gown, dressed down with a white shirt

The star accompanied the look with dark shades. 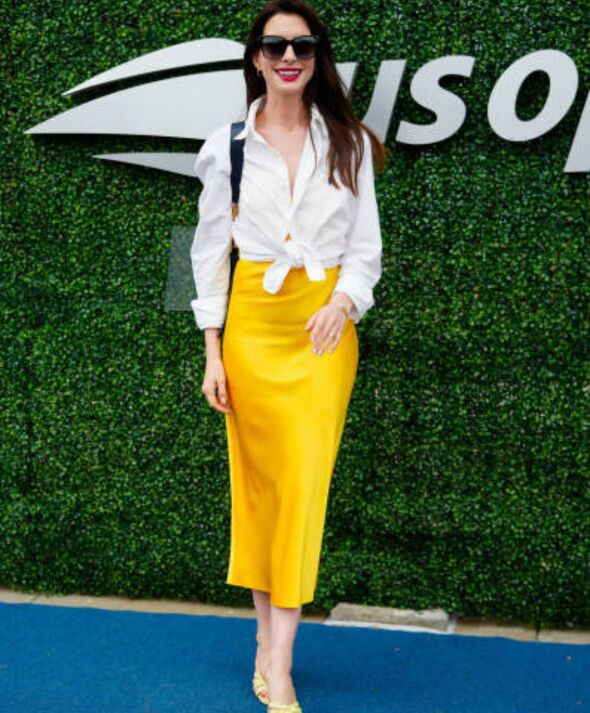 The Scrubs star was dressed in a blue linen shirt and white trousers. 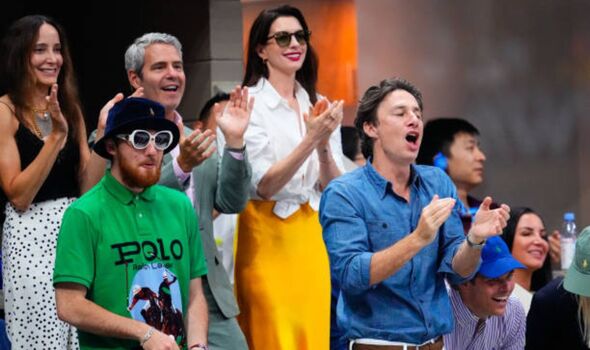 The star is also well-known for portraying Catwoman in 2012’s The Dark Knight Rises, which was her highest-grossing film. 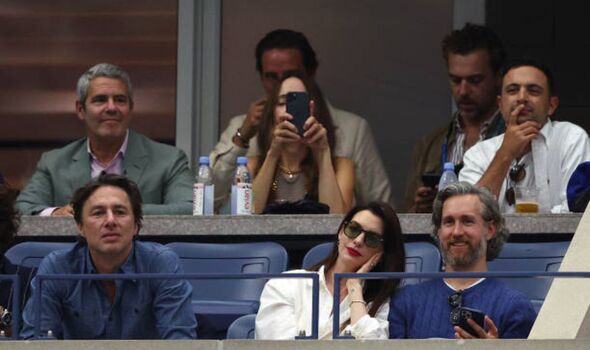 The final between the Spanish and Norwegian sportsmen ended in a win for Carlos Alcaraz. 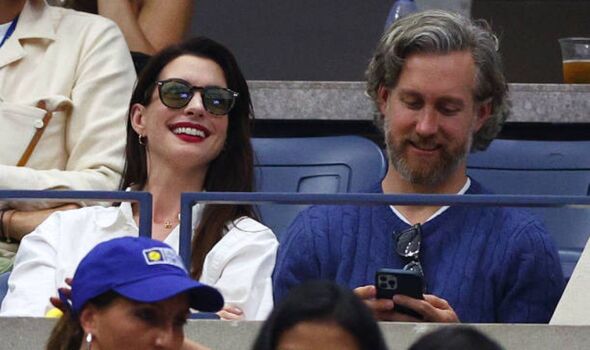 Every Look Mindy Kaling Has Worn to the Emmys, From 2006-2021
Entertainment