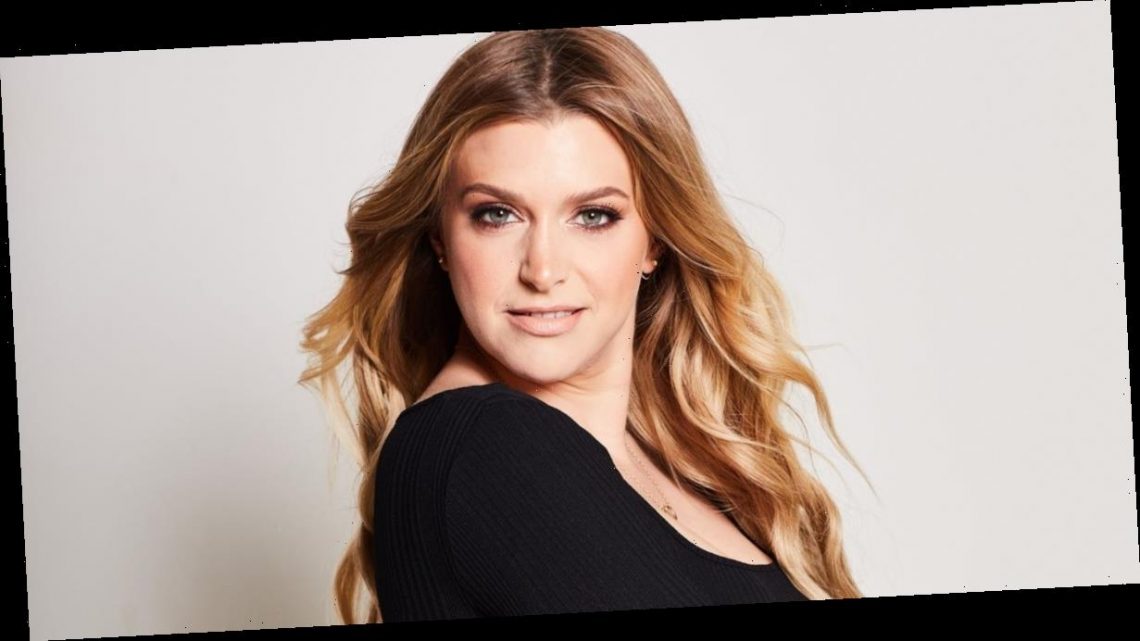 Anna Williamson has revealed the new of Celebs Go Dating was “challenging” to film but is the “best one yet”.

Celebs Go Dating star Anna, 39, exclusively opened up to OK! Online about the filming for the latest series, which sees single celebrities paired up with every day people in the hope to find love.

Usually, the stars would meet their dates in restaurants and bars to get to know one another, but due to the pandemic the show has taken a much different turn – with celebs and their potential matches all staying in a £30million mansion together.

But, they won’t have full reign of who they can date as experts Anna and Paul C Brunson are accompanied by receptionist Tom Read Wilson to ensure the celebs are matched appropriately.

Despite being under watchful eye of the experts, Anna revealed to OK! Online that there are plenty of outrageous moments and this series is set to be the “best one yet” for fans.

This series sees Curtis Pritchard, Wayne Lineker, Chloe Ferry, Kimberly Hart-Simpson, who recently revealed she's pansexual, and many more lean on Anna and Paul to set them up on dates in a bid to find love.

When asked what it was like filming the show in a different format, Anna revealed: “Challenging. I honestly don’t know how we managed to create what I genuinely think is our best series yet in a pandemic.

“Celebs Go Dating: The Mansion was, quite frankly, a genius curveball from the people who make it because Celebs Go Dating, which is hugely popular with the fans of the show, we couldn’t continue at the time doing our existing format for obvious reasons.”

Anna explained that she and Paul, 46, were originally apprehensive about the new format of the show fans grew to know and love.

The dating expert, who previously opened up on her post natal depression, admitted: “Paul and I actually were initially like: ‘Oh I don’t know how I feel about that’. It does change the dynamics massively to what we know.

“However, the first day we started and the first mixer we did in the mansion, Paul and I looked at each other and went – at the same time because we always think the same thing: ‘This is gonna be good’.

“And so it was a logistical nightmare because of Covid but every credit to the team because we were rigorously tested, we were all in an isolation bubble for the duration of filming and what was quite special was that because of the isolation we were in this £30million mansion for four weeks and nobody else was allowed inside apart from the celebrities, the dates and Paul, Tom and I. So what you see on the telly is really what happened!”

And the new format isn’t the only thing viewers can look forward to as Anna said there is “lots of nudity”.

When quizzed on if there any any outrageous moments on the show Anna said: “I’m not just saying it, there are too many! I mean, what I will say is… You’ll have to watch because a lot of the naughty stuff I haven’t probably even seen yet.

“What I would say is there’s an awful lot of nudity.”