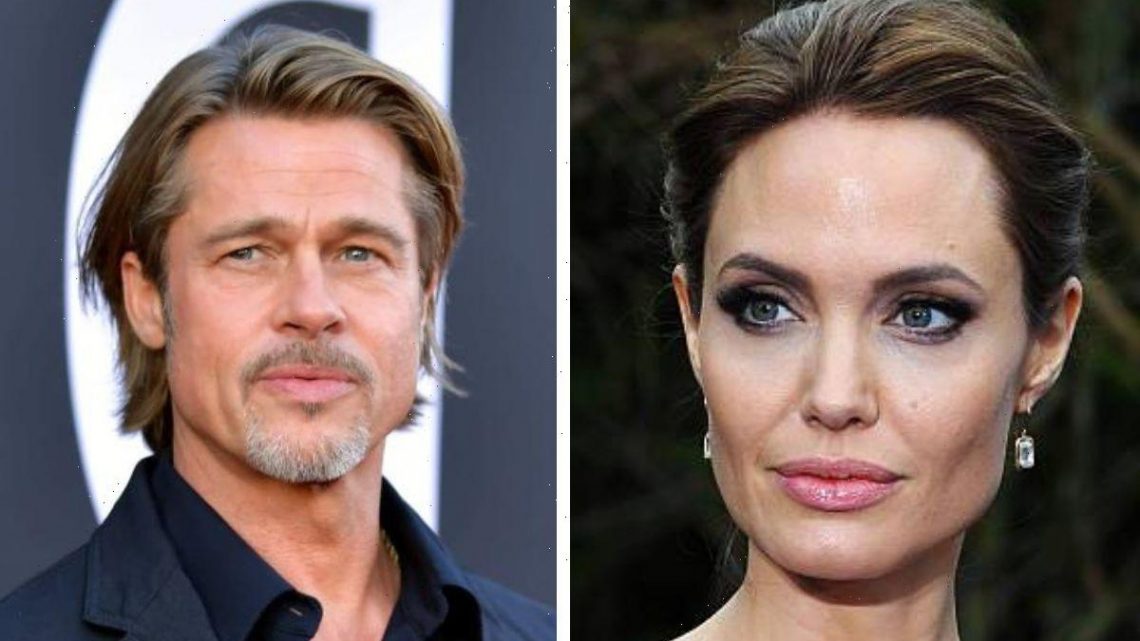 Angelina Jolie, 47, and Brad Pitt, 58, developed an intense interest in the French winery Chateau Miraval during the course of their romance, moving onto the estate and becoming neighbours with the likes of Johnny Depp. They eventually purchased the company for an estimated cost of more than $28 million (£23.32 million) and even tied the knot on its grounds.

However the atmosphere turned frosty when the multimillionaire power couple decided to divorce.

In the continuing court battle, Angelina’s legal team secured a small victory when a subpoena ruled that Brad and his business manager must hand over documents specific to the case.

Angelina had a 50% stake in the business, which she sold to Russian liquor brand Stoli back in 2016.

Brad raised a complaint, claiming he hadn’t been informed of her intention to do so, and that her decision could have affected the reputation of the brand. 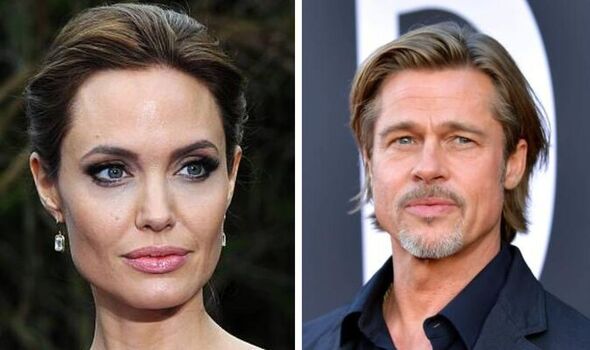 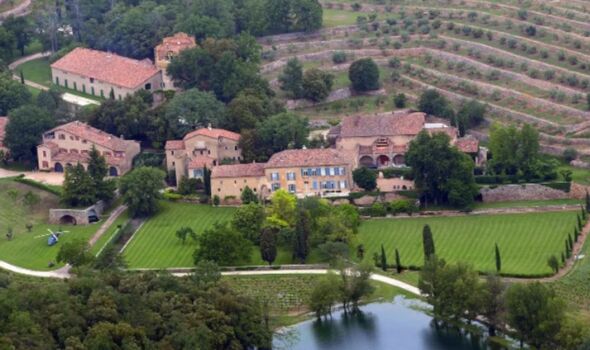 This also turned out to be possible in ways neither party could have anticipated after the Russian invasion of Ukraine earlier this year.

In his lawsuit against Angelina, Brad described Yuri Shefler, the businessman who had purchased her stake, as a “Russian oligarch”.

The filing claimed: “She sold her interest with the knowledge and intention that [Yuri] Shefler and his affiliates would seek to control the business to which Pitt had devoted himself”.

Brad’s filing also stated that she sought “to undermine Pitt’s investment in Miraval” through the sale. 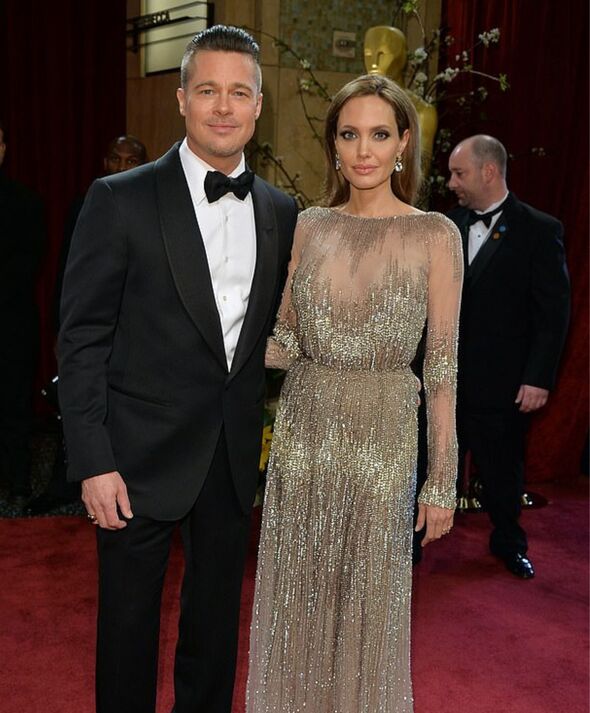 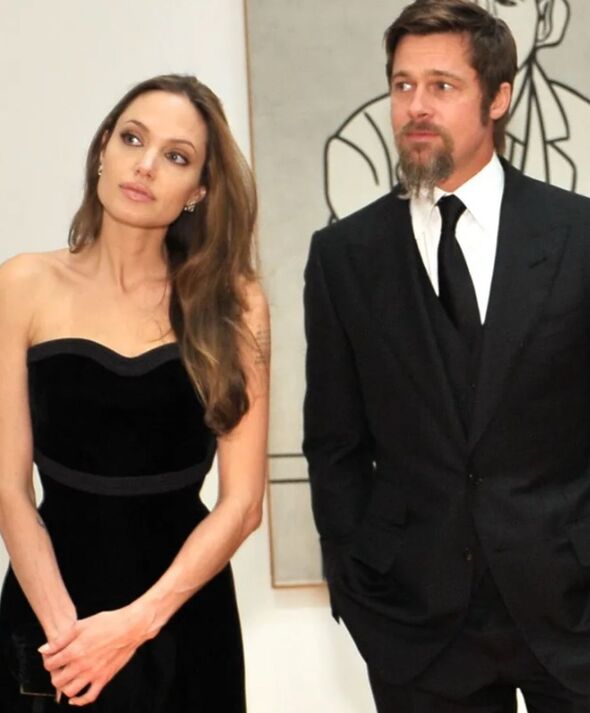 However sources quoted by Page Six state that Brad was motivated by his complicated feelings for Angelina following their messy divorce.

“Any rational human being would be happy for Stoli to [be a partner in their business],” the source claimed.

“They have top-notch marketing and distribution. He just can’t see past his hatred of Jolie,” the anonymous source continued.

However others believe Brad is simply protecting the financial futures of his children and avoiding any potentially risky complications by trying to err on the side of caution.

He had previously declined an offer to sell up when he and Angelina were still together.

A source for Page Six said he believed that “the best way to retain value for [their kids] is for the parents to retain full ownership of this increasingly valuable and expanding asset.”

During the earlier days in their romance, Brad and Angelina had a long-term lease on the property itself, before purchasing the home – and then the company.

Neighbours at the time of purchase included David and Victoria Beckham and Johnny Depp.

The idyllic Provencal location was just an hour away from the city of Aix en Provence and the grounds of the property included vineyards, olive groves, pine forests and even a private lake with its own moat.

The couple wasted no time in making the sprawling estate their own, even adding a helicopter pad so they could fly in and out of the area seamlessly.

The historic property had once housed a recording studio too, where some of the world’s most prolific artists made music.

Elton John, Queen, Shirley Bassey, Pink Floyd and AC/DC were among those who recorded at the location.

However Brangelina’s fairytale “happily ever after” story at the chateau of their dreams now lies in ruins, with the court battle over the 50% share still continuing.