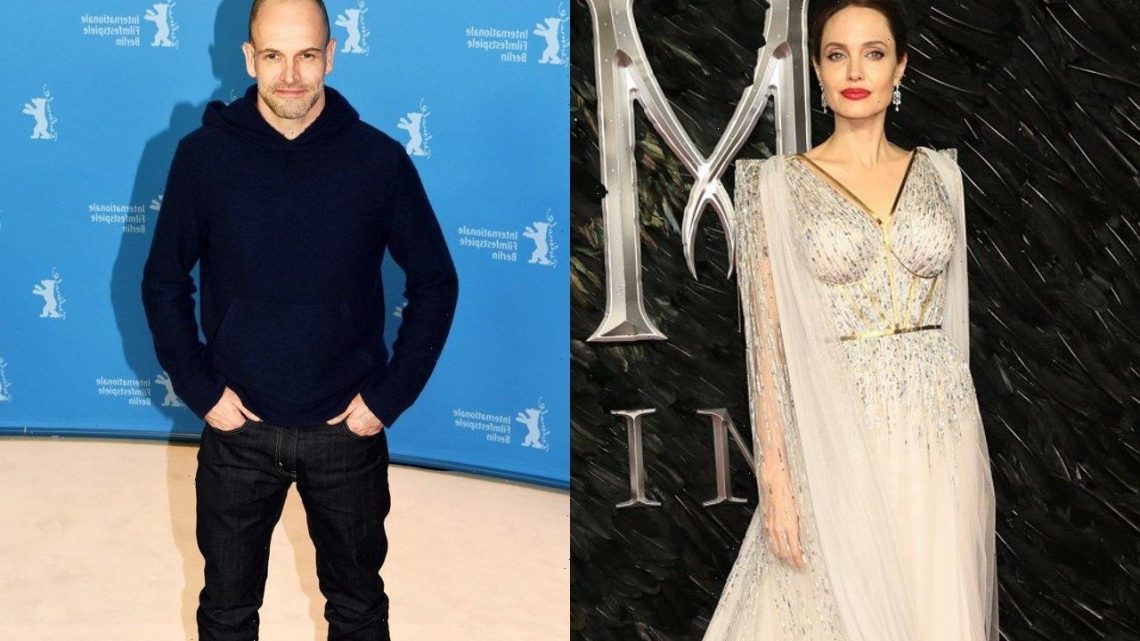 The ‘Eternals’ actress and the ‘Trainspotting’ star are spotted stepping out for a dinner date together in Beverly Hills, California, several months after she visited his apartment in New York City.

AceShowbiz –Angelina Jolie and Jonny Lee Miller continue to maintain a close relationship following her split from Brad Pitt. The former spouses have been spotted together again, several months after they were first reported reconnecting.

On Monday night, October 11, the “Lara Croft: Tomb Raider” star and the “Elementary” alum were pictured stepping out for a dinner date in Beverly Hills, California. In pictures obtained by Daily Mail, the 46-year-old beauty dressed warmly in a stylish black coat and black high heels with a black face mask while holding a cream-colored bag.

As for Jonny, he wore a green coat with a light blue sweater underneath and a blue face mask. They were seen entering the same car and driving off together, with the “Trainspotting” actor sitting behind the wheel and Angie in the front passenger seat.

Angie and Jonny, who were married from 1996 until their divorce in 1999, were first rumored to be rekindling their romance in June, after she was spotted visiting his apartment in New York City. At the time, the Oscar-winning actress brought a bottle of Peter Michael Wine while entering her ex’s apartment building in the Brooklyn neighborhood of Dumbo.

According to Page Six, the MCU star spent time with the British actor inside the building for three hours. She was captured leaving his flat at around 10:30 P.M. as she put her face mask on.

But Jonny was not the only one who was recently rumored to be romantically linked with Angie. The UNHCR Goodwill Ambassador sparked dating rumors with singer The Weeknd after they were spotted on several occasions together. Most recently, they were grabbing meal at an Italian restaurant in Santa Monica, Giorgio Baldi, on September 25.

However, a source close to the A-listers later told E! News, “They are not dating.” The insider explained the two stars’ relationship, “They have mutual interests and are enjoying putting their ideas together to see what they can come up with.”