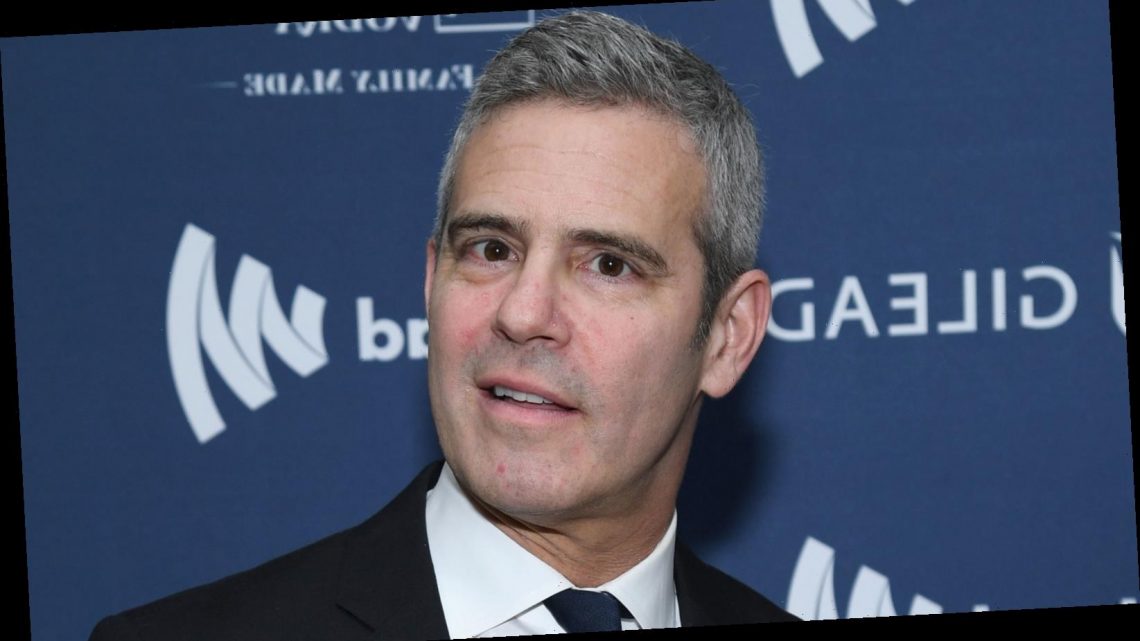 We all know 2020 wasn’t anyone’s year but it was especially trivial for Andy Cohen and the cast of Vanderpump Rules. Back in June 2020, Bravo fired reality TV veterans Stassi Schroeder and Kristen Doute, in addition to newcomers Brett Caprioni and Max Boyens after resurfaced acts of racism from the bunch came to light, per In Touch. Their firings were seemingly influenced after former cast member Faith Stowers accused Kirsten and Stassi of racist behavior including calling her hair “nappy” and calling the police on her with no pretenses.

Each of the four Bravo-brity issues public apologies. “I am now completely aware of how my privilege blinded me from the reality of law enforcement’s treatment of the black community,” Kristen wrote on social media. As for Stassi she said, “It is important that I continue to take accountability for what I have said and done, while pushing myself to do better,” via Instagram. Both Max and Brett apologized in statements issues to Entertainment Tonight after tweets with racially charged language came to the forefront.

“I feel so vindicated studios and production are able to see blatant racism and make these positive changes and help with the fight forward,” Faith told Page Six. “Bravo is releasing women that have given them crazy ratings because they want to be on the right side of history, and I’m seeing [that] people are finally hearing us.” Despite Faith’s approval, it seems like Cohen has some regrets about firing the canceled culprits.

Known for sharing his liberal ideologies in addition to hosting a bevy of reality stars with conflicting opinions, Andy Cohen seems to wish he handled his Vanderpump Rules firings differently. In a interview with The New York Times published on Dec. 30, 2020, Cohen told the outlet the firings were “decisions for that moment.” Despite the cancel culture in the air, Cohen revealed he thinks it would’ve been better if the aftermath for Stassi Schroder, Kristen Doute, Max Boyens and Brett Caprioni played out on air to better educate the American people.

“It’s more interesting to sit in the moment with people that you have a rooting interest in and watch them find their way than it is just turning out the lights and forgetting it existed,” Cohen said. Acknowledging his stance is an “unpopular opinion,” he said listening to one another is vital during this time of change.

As an example of how we as a society can listen and learn from conflicting views, he cited the controversy around former cast members Jax Taylor and Brittany Cartwright’s wedding regarding homophobic remarks allegedly made from their pastor. “It didn’t seem so shocking to me that someone’s family pastor in Kentucky was homophobic,” he said, adding, “I’m not condoning homophobia. I’m saying it exists.” It sounds like Cohen wishes we hashed things out with the former Vanderpump Rulers reunion-style in hopes to create a greater lesson that can’t be illustrated through cancel culture.