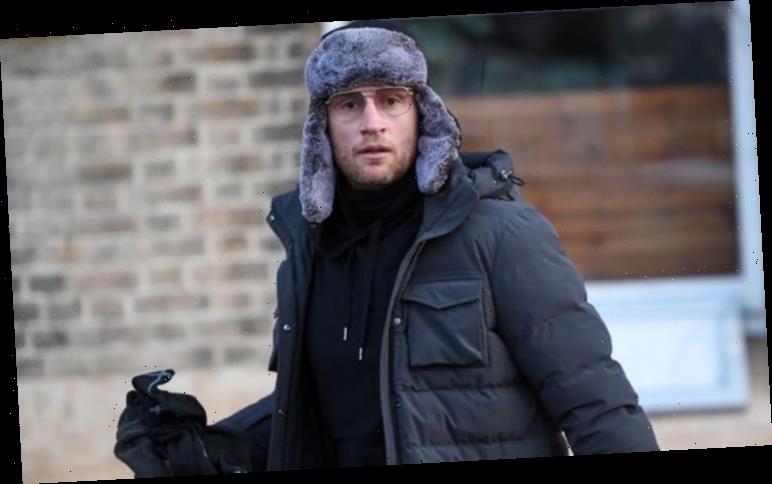 Top Gear colleague Paddy McGuiness claims the former cricket star, known as Freddie, did a pilot Down Under but failed to impress. Paddy said: “Flintoff did the pilots. Hilarious. It didn’t get commissioned, obviously.”

Mimicking his broader Lancashire accent on the Lockdown Parenting Hell Podcast, Paddy said: “He was like ‘Hello there….welcome to Take Me Out’. Erm, a little bit more flow there Fred.’

The comic said he was asked first to do the Australian version of the dating show.

He said: “Obviously, it would mean relocating over there and you’d be there for a month or two months and anyone else would be like, ‘that’s fantastic’ but to me I were like, ‘I can’t do it. If it weren’t for the kids…”

Paddy, 47, who has seven-year-old twins Leo and Penelope and Felicity, five, with wife Christine, 32, said it was hard for him to be away from the family. 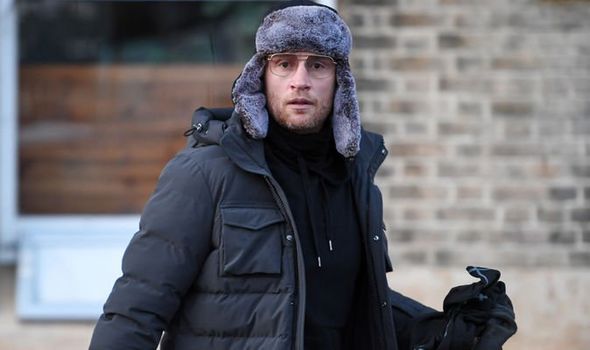 He said: “When we realised there was something wrong with the kids and we got the autism diagnosis, we never told anyone for a while as we were dealing with it ourselves. My agent would go ‘we got you this fantastic job, we want you to go here, here and here’ and I’d be like ‘I don’t fancy it’.

He added: “That was another big consideration.

“A lot of people would give their right arm to do the job and I’m like, ‘I’m not sure about this’.”