Andrea McLean: ‘How can it be 20 years?’ Loose Women star unearths incredible snaps 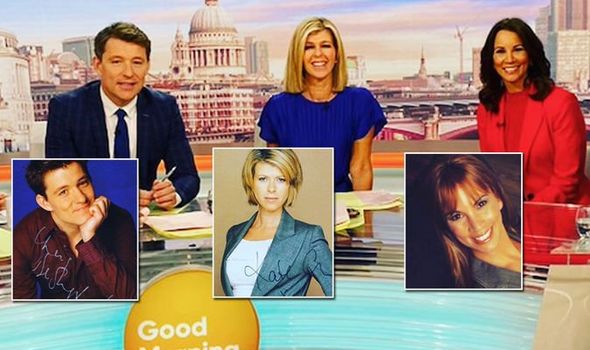 The Loose Women star and a host of famous faces including Dr Ranj Singh, Dancing On Ice’s Matt Evers, and BBC star Louise Minchin have taken part in a 1,200 metre boat race to raise money for charity.

During her stint on TV, the former weather presenter was reunited with her GMTV co-stars Kate Garraway and Ben Shephard, who were hosting the show.

The Scottish star then took to Instagram to share some pictures of the trio from twenty years ago.

Andrea, who recently celebrated a milestone birthday, appeared to sport red hair with a soft fringe in the photos.

A young Ben, now 45, could be seen in a shiny shirt with his face in his hands, while fresh-faced Kate, 52, struck a pose in a white top and blazer with short hair.

The Loose Women presenter said she “stumbled over” the old publicity shots when she was looking for a picture of them from their time on GMTV. 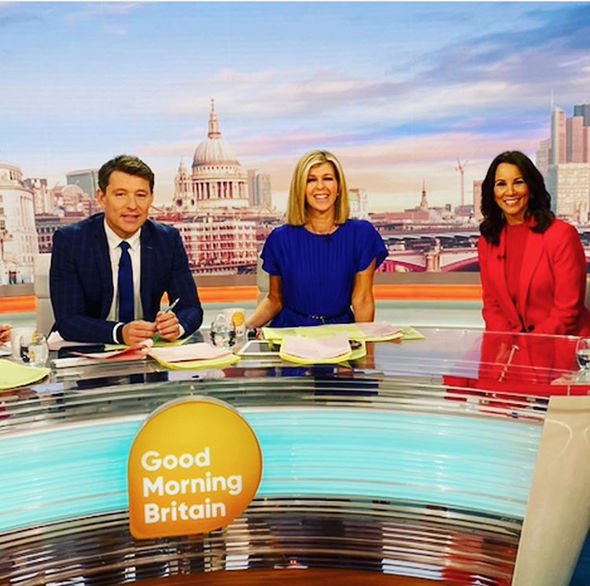 Andrea also posted a picture of herself with Kate and Ben on the set of GMB today.

She captioned the snaps, which she shared with her 247,000 followers: “How can it be TWENTY YEARS since these pictures were taken of us back in the day at GMTV?”

The ITV star went on to say: “It was so great seeing @benshephardofficial and @kategarraway on @gmb today, we don’t often get to meet in a breakfast TV studio any more!”

She added: “I rifled around to find pictures of us working together and stumbled over these old publicity shots.” 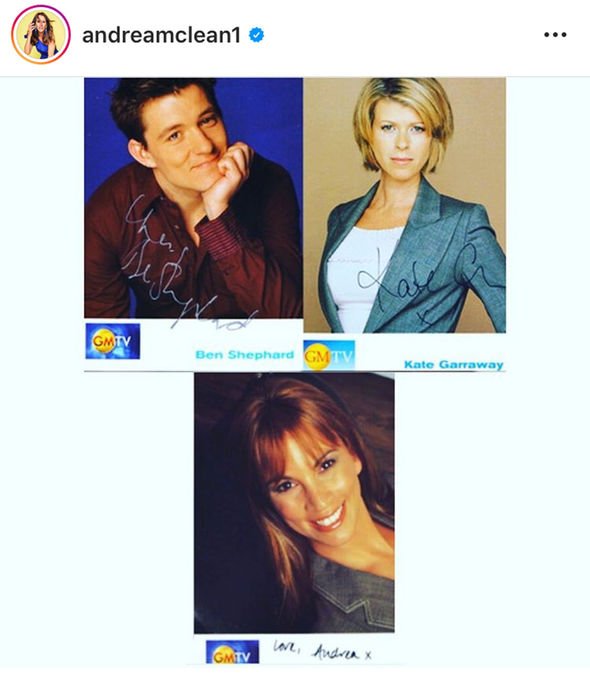 The mum-of-two explained “I think they are from roughly 2000, give or take, but it’s still about twenty years ago.”

And we are all still going strong – thriving in fact!,” she added.

“Here’s to another twenty; in showbiz years I think that’s worth about a hundred…”