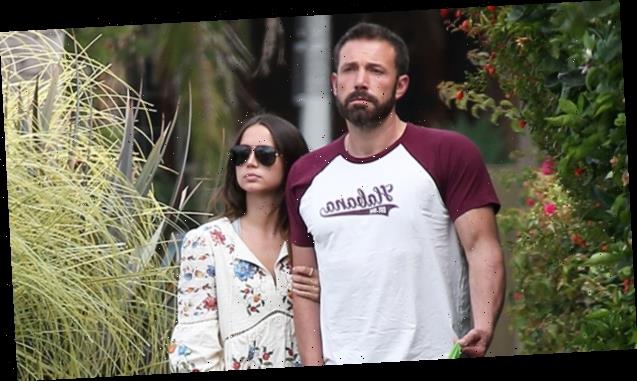 In an interview conducted before her split from Ben Affleck, Ana de Armas gave a small but rare insight into the pair’s relationship.

Ana de Armas brought Ben Affleck to visit her hometown in Havana, Cuba, and he came back with some souvenirs! Throughout the coronavirus pandemic, Ben was spotted wearing t-shirts from Cuba on more than one occasion, and in a new interview with The Sunday Times, Ana admitted that he was “obsessed” with the tees. “Every time we go, he buys the whole store,” she joked in the interview, which was conducted before the pair split earlier this month.

Back in March 2020, Ben and Ana were spotted spending time in Cuba, which is when fans began to suspect that they were more than just friends and co-stars. However, Ana’s comment in the interview hints that she took her man home on more than one occasion. It’s unclear when their other trips to Cuba occurred. Meanwhile, Ana confirmed that she also has a bunch of t-shirts like Ben’s, but said that she “use[s] them more at home,” rather than while out and about. 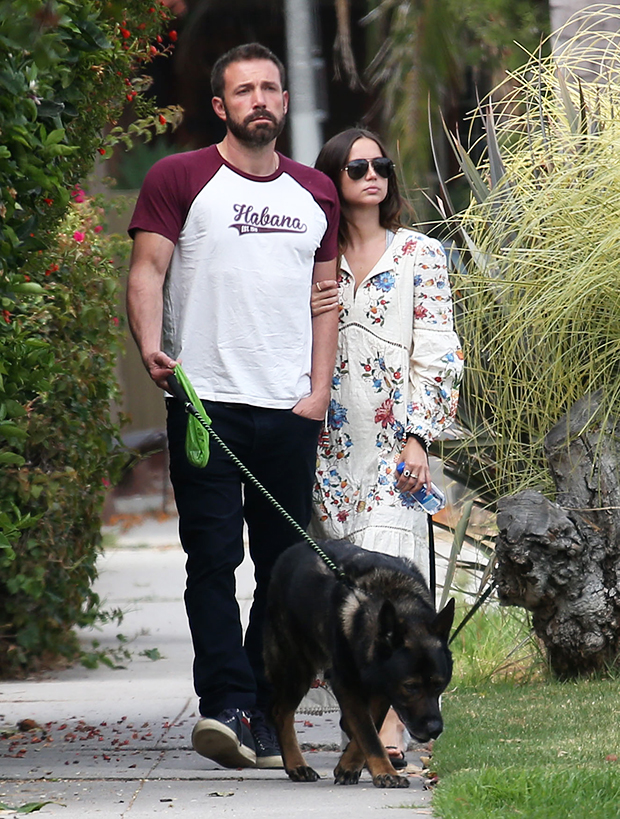 Ana and Ben met while filming their movie Deep Water, which is due to premiere later this year. They were together for nearly a year before their breakup. Throughout the coronavirus pandemic, Ben and Ana were practically inseparable, and she spent time with his three kids, who he shares with Jennifer Garner — Violet, 15, Seraphina, 12, and Samuel, 8 — as well. 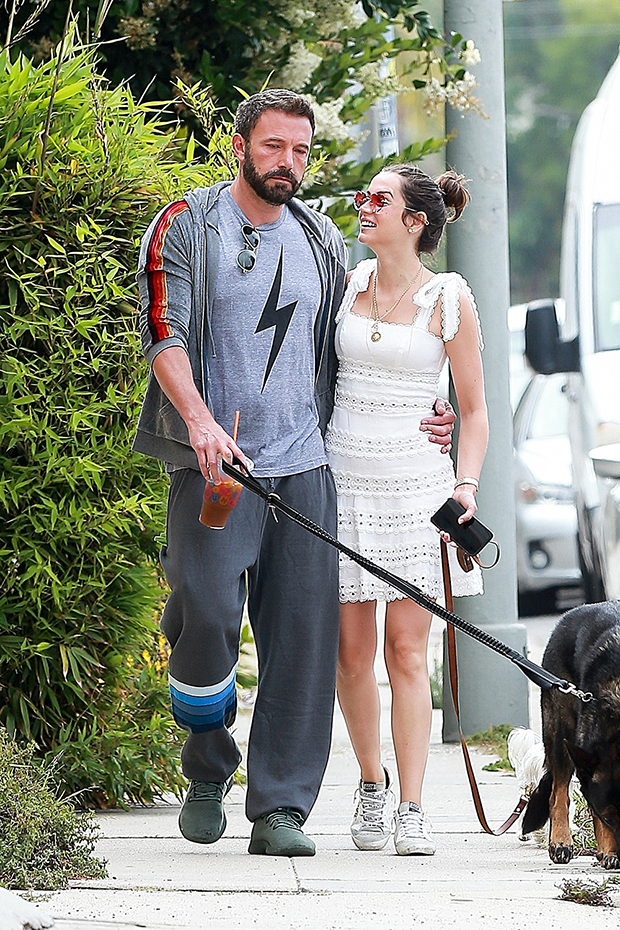 Although the split was reportedly amicable, Ben and Ana were simply at different places in their lives, according to Page Six. Once coronavirus quarantine regulations were lifted and Ben and Ana were both busy with work again, their relationship “changed,” the paper reported. Plus, Ben is extremely focused on his family, while Ana wants to start a family of her own. “They are just in different places,” Page Six’s source explained.

Now that Ben and Ana are broken up, they’re both putting their energy into their respective work projects. In addition to her role in Deep Water, Ana will play a Bond girl in No Time To Die in 2021. She’s also starring as Marilyn Monroe for a Netflix biopic. Meanwhile, Ben will appear in Justice League and The Last Duel, as well.

Testing Requirement Is the Latest Curveball for the Travel Industry