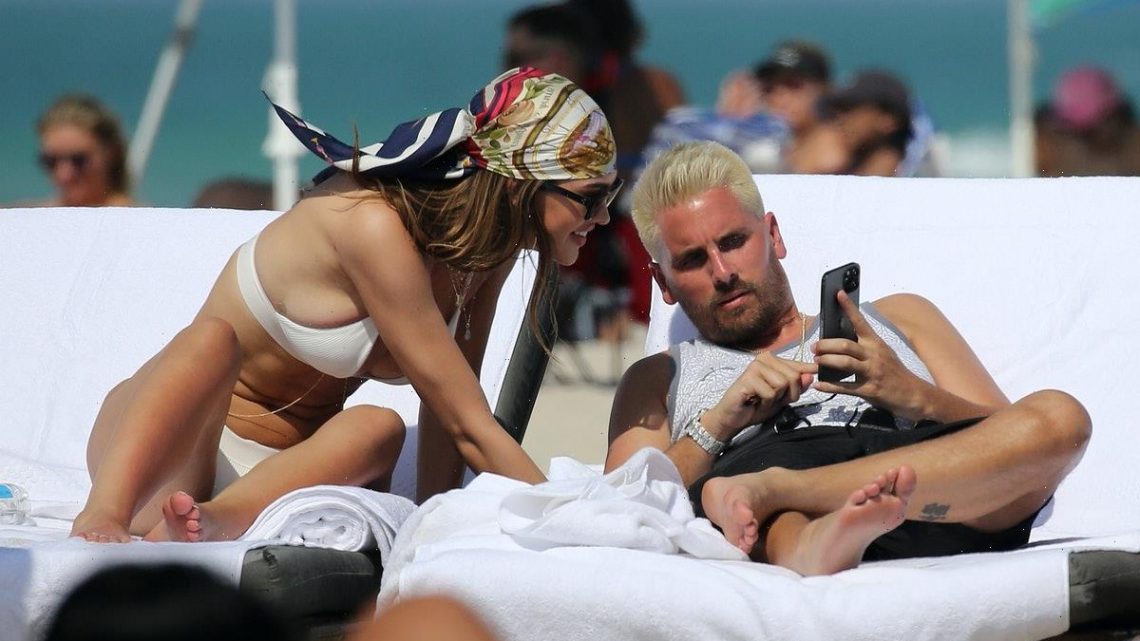 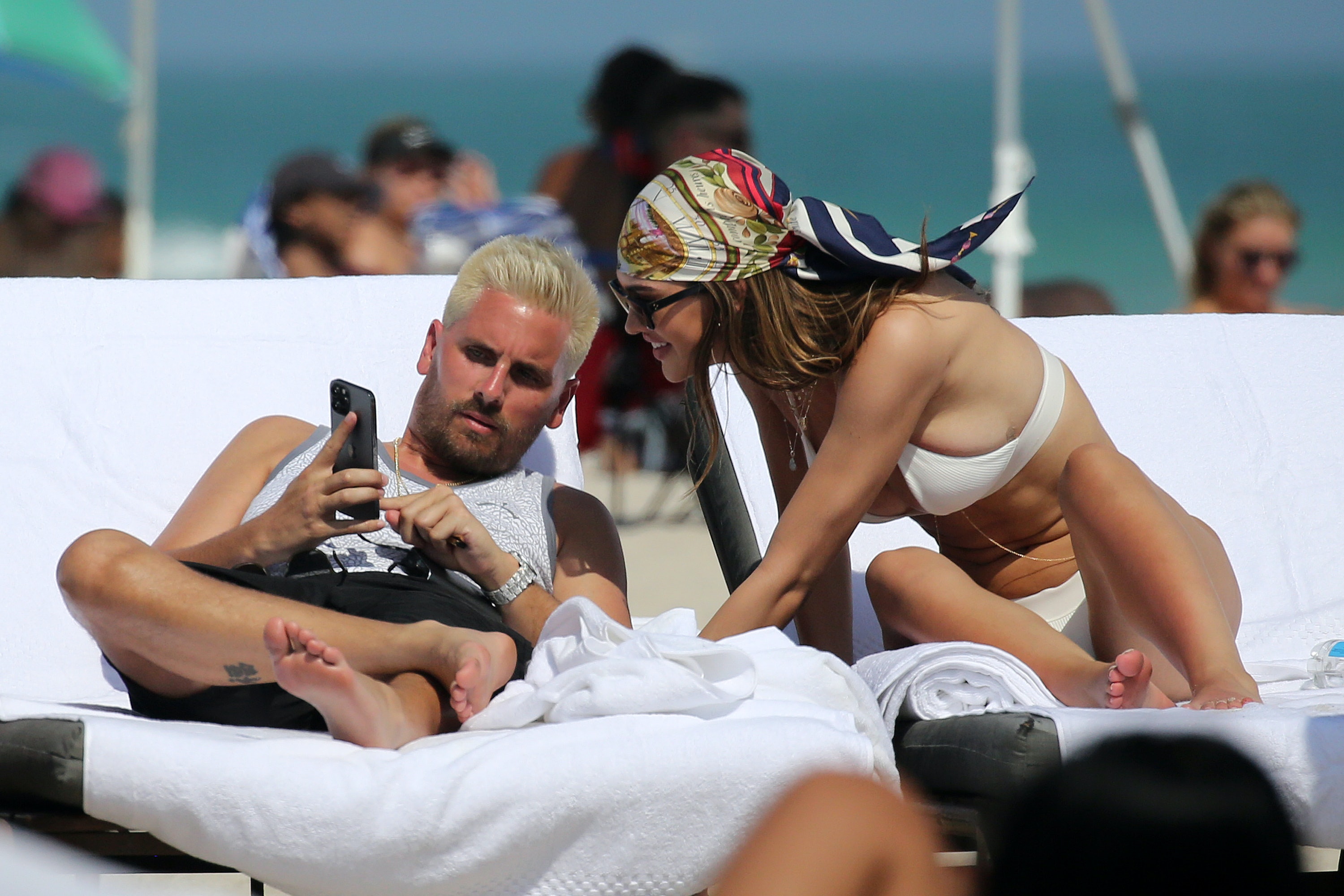 Stop everything you’re doing — you’ve got to see Amelia Gray Hamlin’s new Scott Disick phone sticker because it’ll definitely make you swoon (or maybe just LOL). The model took to Instagram on May 4 to show off her new phone accessory, which is a sticker of Disick wearing a tuxedo and a crown. While zooming in on the sticker on her IG Story, Hamlin jokingly called him "Lord Disick," which is likely a reference to his self-appointed nickname, "The Lord." (FYI, Disick once completed an online knight ceremony while traveling to England during a 2012 episode of Keeping Up With the Kardashians, so the nickname is somewhat legit). Hamlin’s simple caption for the clip: "Hey Babe."

Their love story dates back to October 2020, when Disick and Hamlin reportedly arrived in the same car to Kendall Jenner’s Halloween party. One week later, they reportedly dined together at the California hot spot Tre Lune, where they enjoyed a hearty meal of pasta. At the time, a source close to Us Weekly reportedly claimed that "nothing serious" was going on between the two and that Disick was just "dating around and having fun." But the more time he spent with Hamlin, the more it seemed like they might just be a couple.

The two continued hanging out and even got a little flirtatious on Instagram. On December 16, Hamlin shared a selfie of herself and captioned it, "almost 2021 lookin like…" Disick later commented, "8 to a 12 real quick," on the pic, which made Hamlin reply, "5 to 20." (IDK what that means, but it sure sounds flirty.)

The two lovebirds finally confirmed their romance when they became Instagram official on Valentine’s Day 2021. They took a trip to Miami to celebrate their now-public relationship and shared beautiful photos of themselves together on IG. Cute! 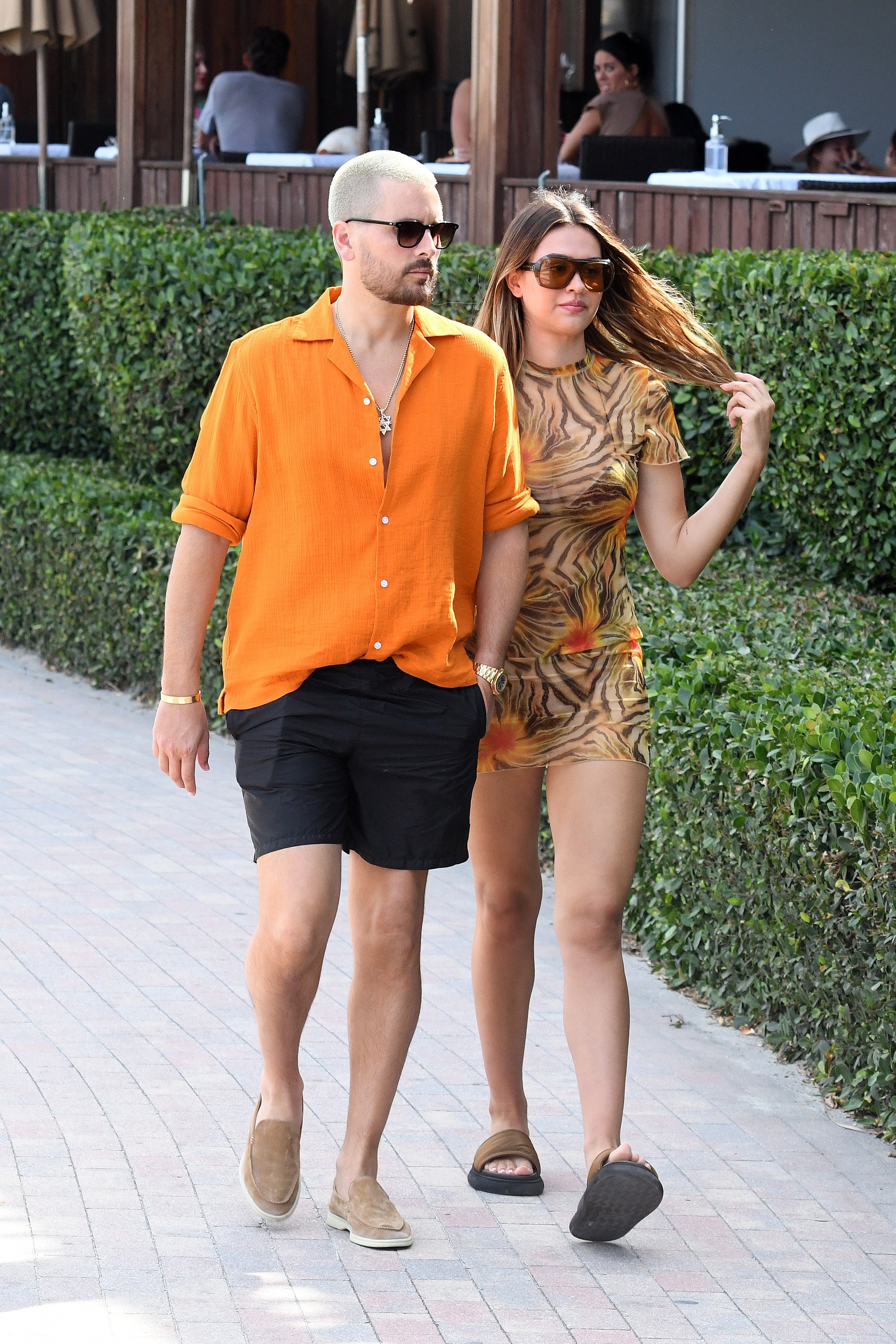 Now that Hamlin has a sticker of Disick’s face on her phone, it seems like these two are ready to take their relationship to the next level. And if you’re to copy Hamlin’s ~look~ then you’re in luck, because you can get a matching Scott Disick phone sticker for less than $3. What a deal!