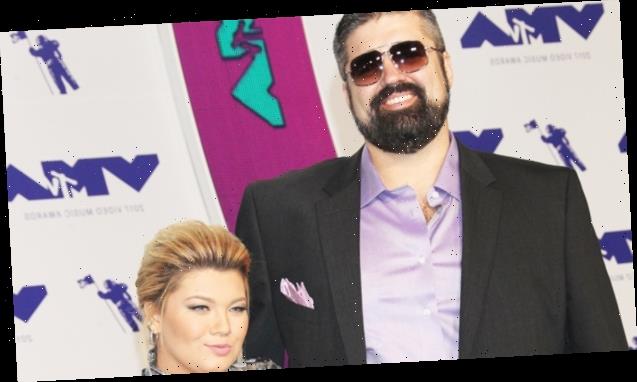 After Amber Portwood reportedly clashed with her ex, Andrew Glennon, over custody of their 2-year-old son, the ‘Teen Mom OG’ star got a restraining order to prevent him from ‘interfering with parenting.’

Amber Portwood was granted a restraining order against her ex-boyfriend, Andrew Glennon, on Jan. 11, according to documents obtained by HollywoodLife. Judge Sheryl Lynch of the Marion Circuit Court in Indianapolis, Indiana, signed off on the order, decreeing that Andrew, 36, is “hereby restrained from interfering with the parenting time of Amber Portwood. [Andrew] shall now in any way interfere with [Amber’s] parenting time until further order of this Court.”

If Andrew violates the order, it could result in him being found in contempt of court, “may order payment by the custodial parent reasonable attorney’s fees, costs, and expenses,” and ordered to “perform community restitution or service without compensation in a manner specified by the court.” Andrew was also ordered to appear before the court on Jan. 19, 2021, to “show cause, if any he might have” as to why the restraining order should be granted. 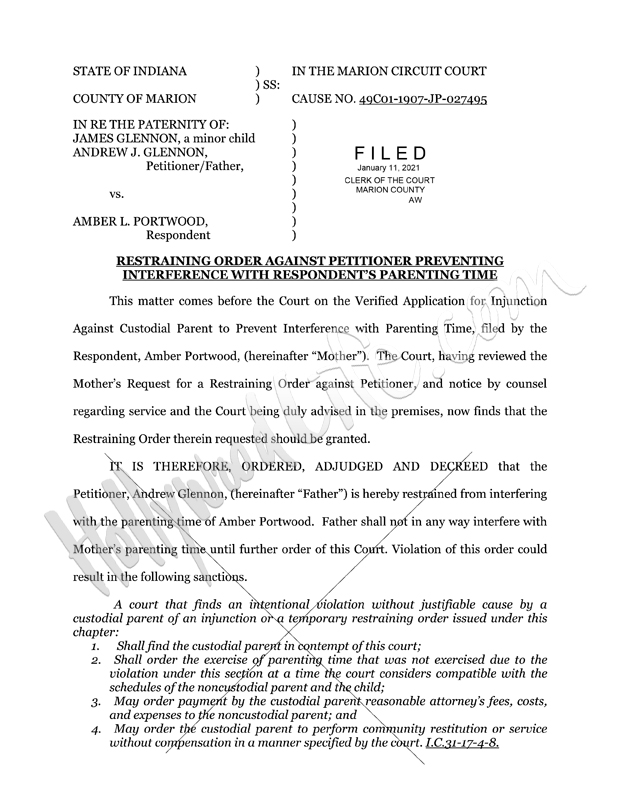 Amber, 30, and Andrew’s drama reportedly stems from an issue regarding custody of their two-year-old son, James. Amber claims, in documents obtained by HollywoodLife, that Andrew “denied holiday parenting time” over Christmas. She claims that she was supposed to have custody of James from Dec. 23 to Dec. 25, but Andrew had planned to leave the state with James prior to that, thus preventing Amber from celebrating the holiday with her son. Amber has reportedly requested that Andrew be “held in contempt of court” and that he pay her attorney fees while she deals with this issue.

The couple dated from July 2017 to July 2019, until she was arrested for domestic battery. “Officers spoke to the male victim who stated his live-in girlfriend and he were having a disagreement,” the Marion County Prosecutor’s Officer said in a statement to HollywoodLife. “During which time the female, later Identified as Amber Portwood, assaulted him, while he was holding their one-year-old child. Officers spoke to Amber Portwood at the scene. She was subsequently arrested for her alleged actions in this incident.” Andrew claimed that Amber came after him with a machete. Video and audio of the fight were captured by the couple’s Ring camera and leaked online. 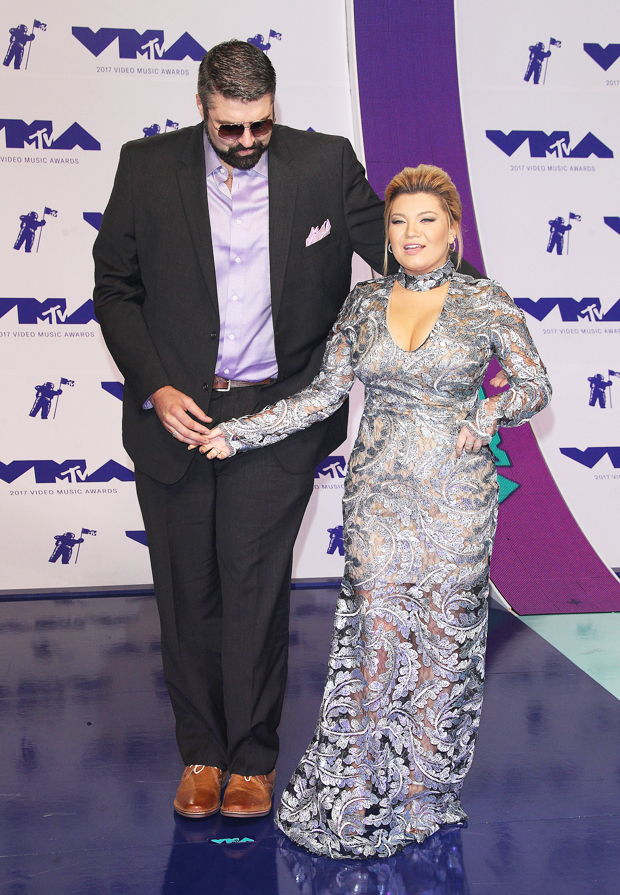 The Teen Mom OG star was charged with three felonies – domestic battery, criminal recklessness with a deadly weapon, and domestic battery in the presence of a child – but she ultimately reached a plea deal that saw her serve probation instead of jail time.

“People tried to warn me early on, but I just didn’t see the girl they were describing at the moment,” Andrew said in an EXCLUSIVE interview with HollywoodLife, conducted two months after her arrest. “I really wanted to make something truly great with her, but there just wasn’t enough self-care on her part. I sincerely hope she can curb her ego and aggression, remind the world people are flawed, forgive herself for what she’s done in the past, release the baggage, and step into the new life that waits for her…and hold tight to it.”

QVC has a Bunch of Deals on Le Creuset, So Get That Credit Card Out Now

What Art Does for Us
Entertainment