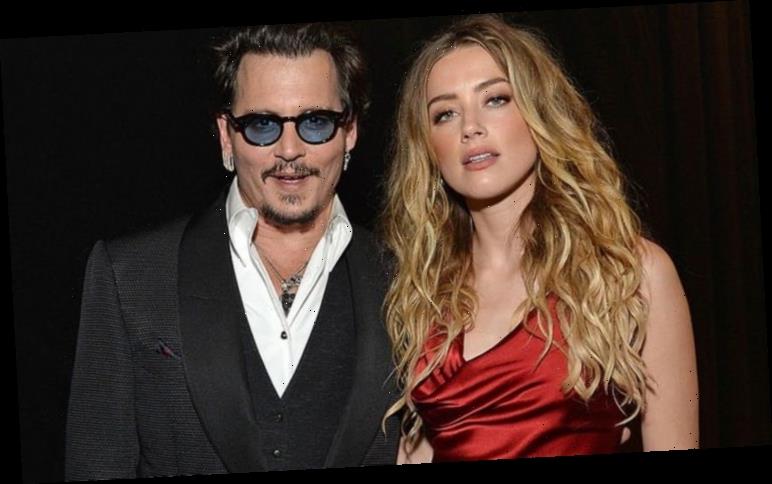 Depp’s lawyers claim they have evidence proving the actress, 34, has failed to donate it all to charities. After their 2016 break-up, Heard said she would give the cash to the Children’s Hospital Los Angeles and the American Civil Liberties Union.

Inquiries in the US revealed she has given the hospital £72,000, it was alleged at London’s Court of Appeal.

The ACLU received £322,000 but Heard claims to have donated a further £358,000. She says she has given more to both organisations.

The dispute was revealed yesterday as Depp, 57, sought leave to appeal after losing a libel battle against The Sun.

The Pirates Of The Caribbean star had sued the newspaper after it called him a wife beater. 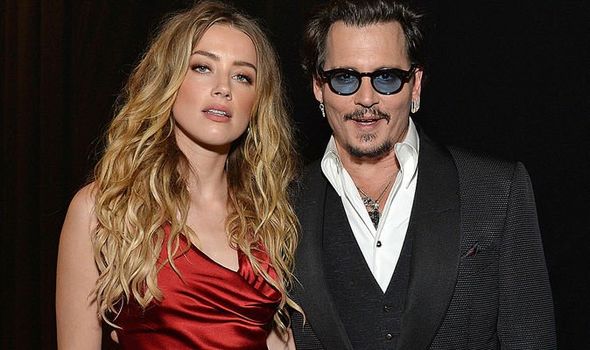 He rejected claims she was a “gold digger”, citing her £5.5million donation. Andrew Caldecott QC, for Depp, said the donation claim “strengthened Ms Heard’s credit” but it was a “calculated and manipulative lie”.

He said “the truth…would have materially affected the consideration of Ms Heard’s evidence”.

Adam Wolanski QC, for The Sun, said the ACLU “understood” Heard had “pledged to pay over 10 years – that is a donation”. Lord Justice Underhill said yesterday the court would give its ruling at a later date.