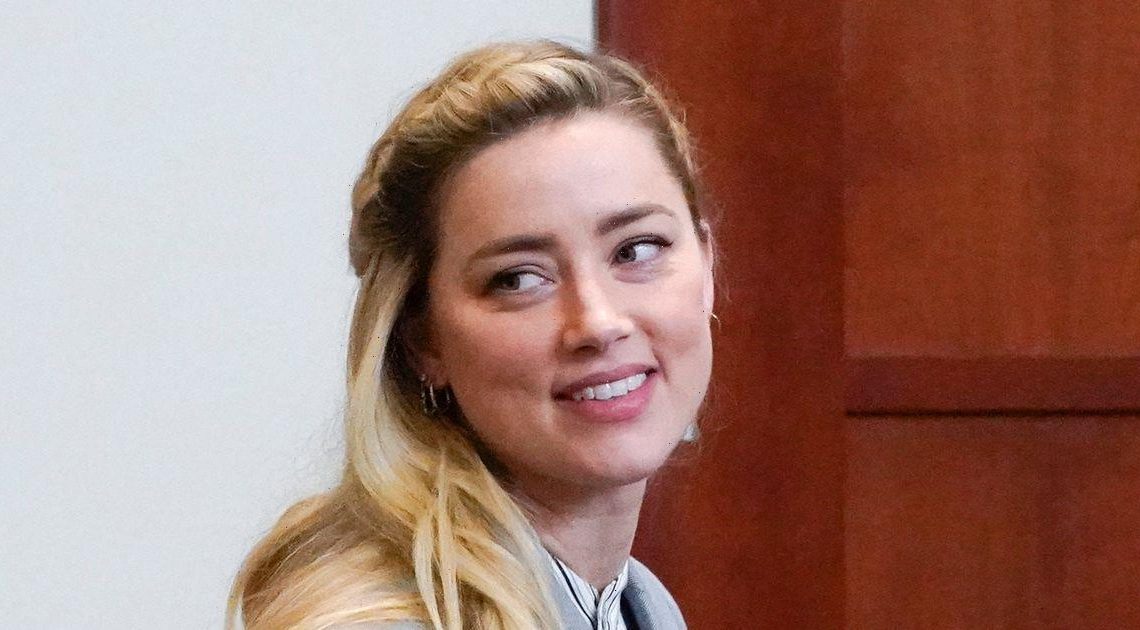 Amber Heard has reportedly sold her $1m home in California after being ordered to pay damages to ex husband Johnny Depp.

The actress, 36, has sold her house in Yucca Valley, Southern California, having bought it pre-pandemic, reports TMZ.

Amber is liable to pay her actor and musician ex husband Johnny Depp, 59, a total of $8.3million in damages following their highly-publicised libel trial earlier this year.

She is thought to have made a $500,000 profit by selling the property, having allegedly purchased it in 2019 through an anonymous trust.

TMZ also reported that the new owners of the property dealt with Amber's agents, rather than the actress herself, but confirmed that it was from her that they bought the property.

Johnny sued Amber for libel in a December 2018, after an op-ed she wrote for the Washington Post.

The actor's lawyers said the article implied Amber had been abused during their relationship.

In June, a jury ruled that despite not being named, he had in fact been defamed by the article, having been dropped from several projects including a Pirates of the Caribbean sequel.

Johnny was awarded $10.35million, the equivalent of £8.4million, in damages.

In her counter-suit, Amber won on one count, with the jury awarding her $2million.

Amber has since filed to appeal the verdict just two months after the jury ruled in her ex husband's favour.

Her legal team filed a notice to appeal on Thursday 28 July at the Virginia Court of Appeals in Fairfax County.

Since then, a spokesperson for Johnny has issued a statement which read: "The jury listened to the extensive evidence presented during the six-week trial and came to a clear and unanimous verdict that the defendant herself defamed Mr Depp in multiple instances.

"We remain confident in our case and that this verdict will stand."

A spokesperson for Amber said: "We believe the court made errors that prevented a just and fair verdict consistent with the First Amendment.

"We are therefore appealing the verdict. While we realize today’s filing will ignite the Twitter bonfires, there are steps we need to take to ensure both fairness and justice," they continued.

Unsealed court documents reportedly outline that Amber walked away from a divorce payout from Johnny, which could have seen her take home $16million (£13million).

The Daily Beast reported it had seen documents suggesting she ignored legal guidance to ask for the maximum amount of money she could after the couple filed for divorce in 2016.