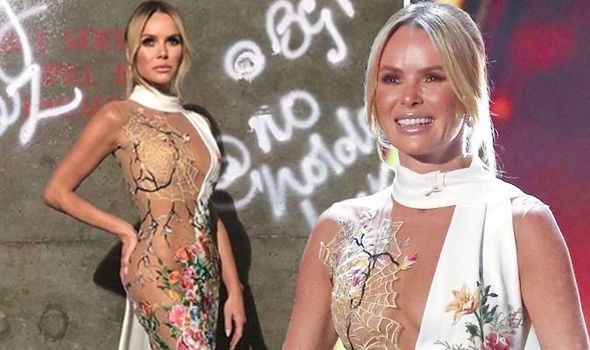 Amanda Holden got a cheeky message from a pal after she showcased her latest risqué offering for the Britain’s Got Talent 2019 live semi-finals. The ITV judge came close to revealing a little too much in her third dress of the week, which left next to nothing to the imagination. However, one of the 48-year-old’s friends was quick to point out a hilarious moment during the broadcast, involving her assets. She shared a screengrab on Instagram which saw her sat behind the famous desk in her saucy ensemble, as she seemingly offered feedback.

My friend just sent me this. Perfect Britain’s Got Talent nipple cover

A bottle of water happened to be sat just in the right place to hide any possible nipple slips she may have.

“My friend @julietmccormack just sent me this. Perfect nipple cover @bgt,” Amanda captioned it, in view of her 1.1 million followers.

Wearing her blondes tresses up in a ponytail, the actress caused a stir with her white get up.

The number featured a cobweb design across her chest, while the other side remained more modest, but still flashed plenty of sideboob.

It highlighted her slender physique and featured a bold floral print throughout, including the fishtail hemline.

As well as wrapping around her neck, it included a dramatic train in the smouldering social media shot. 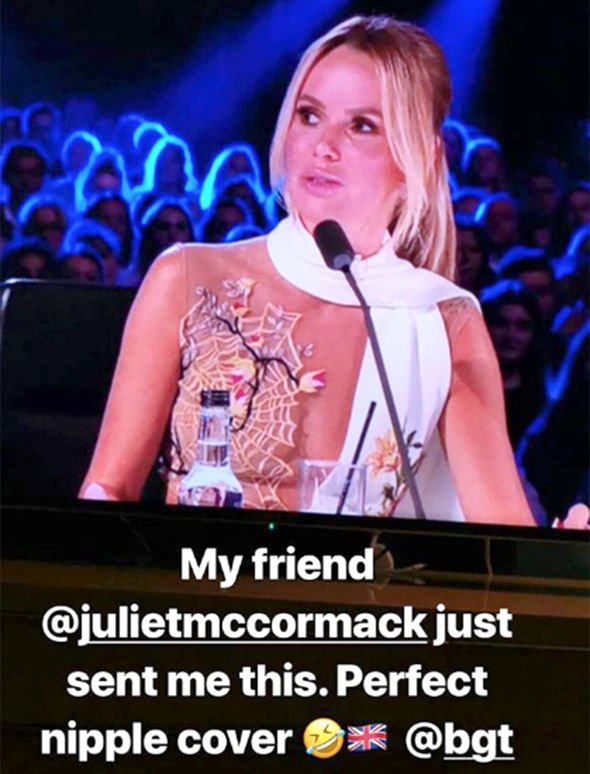 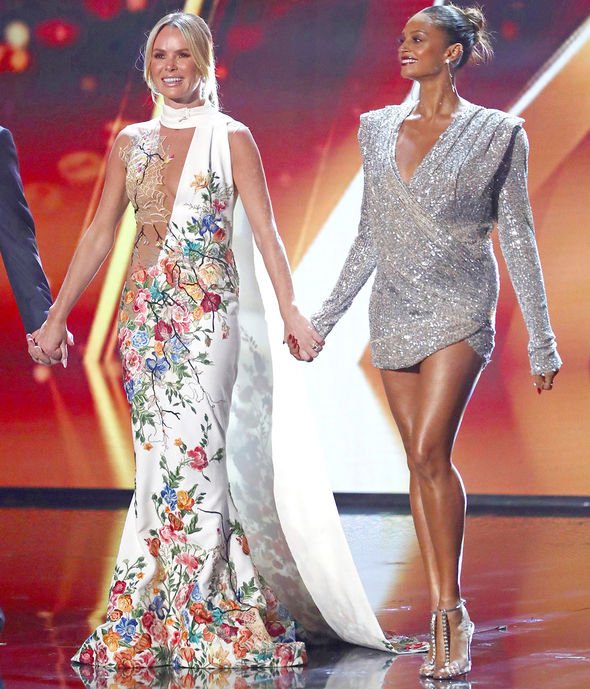 Amanda wrote: “Here we go, another night of beautiful voices, magic and loads of laughs #BGT on @ITV.

She quickly caused a stir, with many of her famous friends commenting. Ruth Langsford told her she looked “stunning”.

However, some users deemed it inappropriate: “I think you look beautiful and that dress is stunning on you. 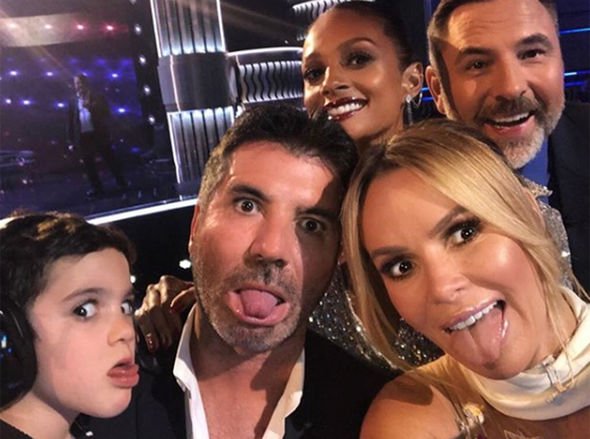 “But I also think you should remember it’s a family show with a lot of young children watching. They don’t need to see every part of your body.”

However, there was one notable addition in the form of the businessman’s five-year-old son, Eric.

“Our fifth judge in the making! @bgt #onlyasmallchairneeded,” she quipped.

Why Wells Adams' and Sarah Hyland's Parents Have Not Met Yet