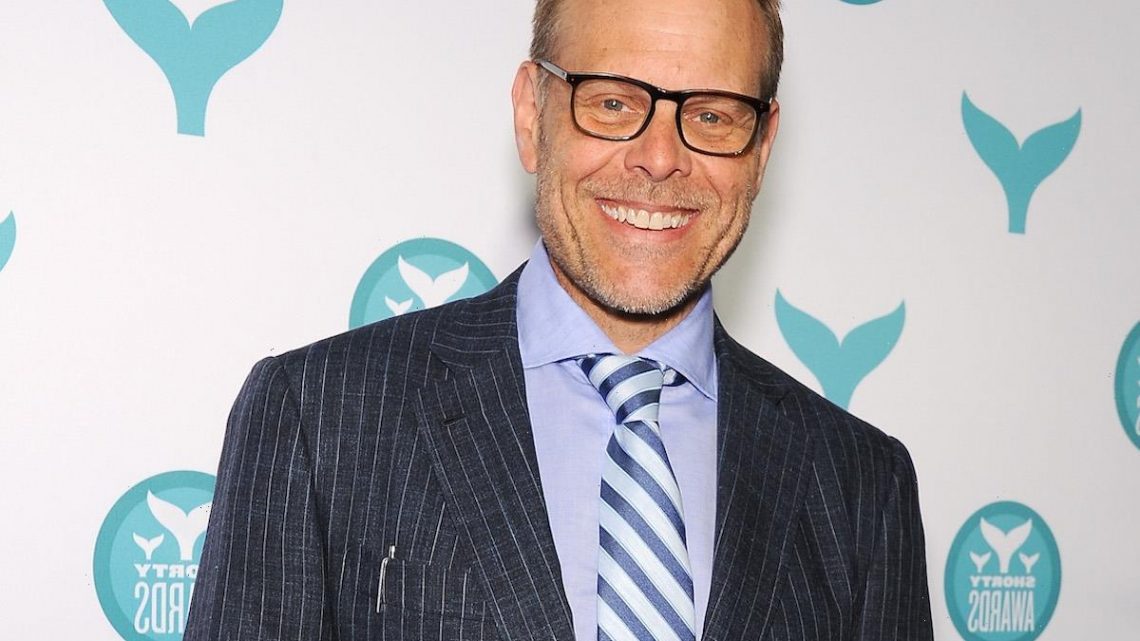 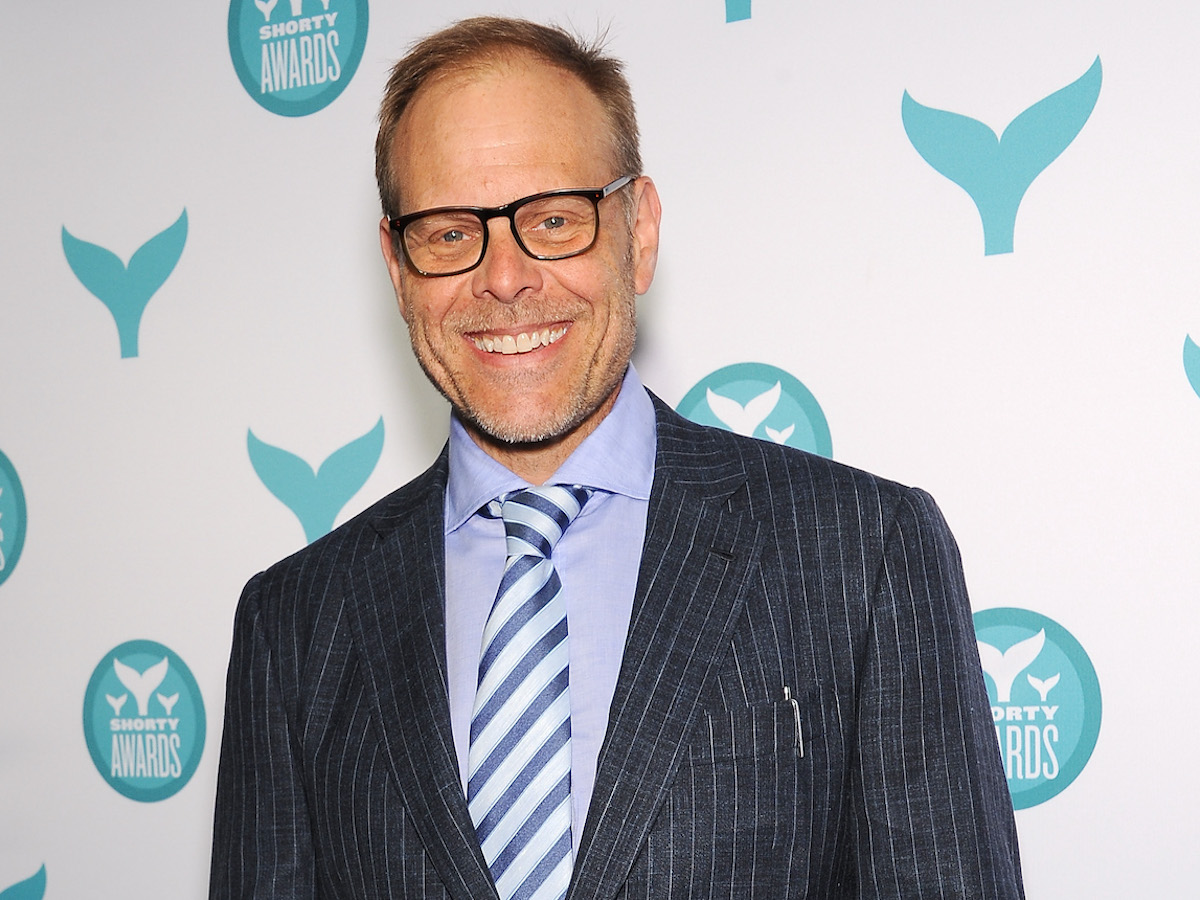 Brown divulged his fried chicken tips during an episode of his Food Network show, Good Eats. Making his own fried chicken recipe, which, according to Food Network, has been reviewed 500 times, he shared what he suggests people do at home.

His first tip, don’t rush the process. Why? Because his recipe starts with leaving the chicken in buttermilk for anywhere from 12-24 hours. As Brown explained, it adds flavor.

“The acid in the buttermilk and sugar have actually invaded the chicken which is going to give it a nice, tangy flavor,” he said. Additionally, “the butter itself has formed a thick batter,” he explained, saying, “You can’t pull that off with regular milk.”

Now for the seasoning. Brown recommends liberal seasoning. “Not only are you seasoning the meat but the crust that will soon be forming on top so go for the gusto,” he said.

His “poultry shake,” which he says “everybody ought to have,” is a mixture of Hungarian paprika, cayenne pepper, kosher salt, and garlic powder. The cookbook author, who is also known for his upgraded mac and cheese recipe, dispenses it using a pizzeria shaker.

Brown’s fried chicken recipe uses the traditional all-purpose flour. However, unlike some, he steers clear of seasoning the flour.

“A lot of cooks would season this flour but I don’t like to do that and I’ve got two good reasons,” he explained. “One, you waste a lot of seasonings. And, two, spices, like paprika, burn.”

“By stashing them under the crust they’ll be protected,” he added.

In what Brown said “may be the most important point” of the fried chicken process, he advised viewers to shake off the excess dredge.

“You want to get as much of the extra dredge off as possible,” he said. “Any excess will fall off in the pan and burn. That’s not good eats.”

Additionally, he said a “post-dredge rest period” is recommended. However, he cautioned against letting it sit for more than a few minutes “because set is exactly what this cousin of library paste will do.”

Alton Brown’s fried chicken tips: where the chicken goes in the pan matters

Brown’s fried chicken tips continue with chicken placement. Using a cast-iron skillet, he demonstrated where to put the various pieces of chicken for optimal cooking.

The longest cooking pieces of chicken, the thighs, go at the center of the skillet or “the hottest part.” As for the faster-cooking pieces, such as the breasts, those go away from the center, at 10 and two o’clock. That way, the meat will be evenly cooked.

On the same episode of Good Eats Brown reviewed his steps for perfect fried chicken. “For perfect, pan-fried chicken start with a broiler-fryer,” he said. “Cut it up yourself,  soak it overnight in low-fat buttermilk. Then drain it and season it liberally with a shake of your own design.”

Next, he said to dredge it in flour and fry it in a cast-iron skillet with shortening, being sure to keep the temperature hovering around 325 degrees Fahrenheit. Then “turn it one time and one time only,” he said, before draining and serving.