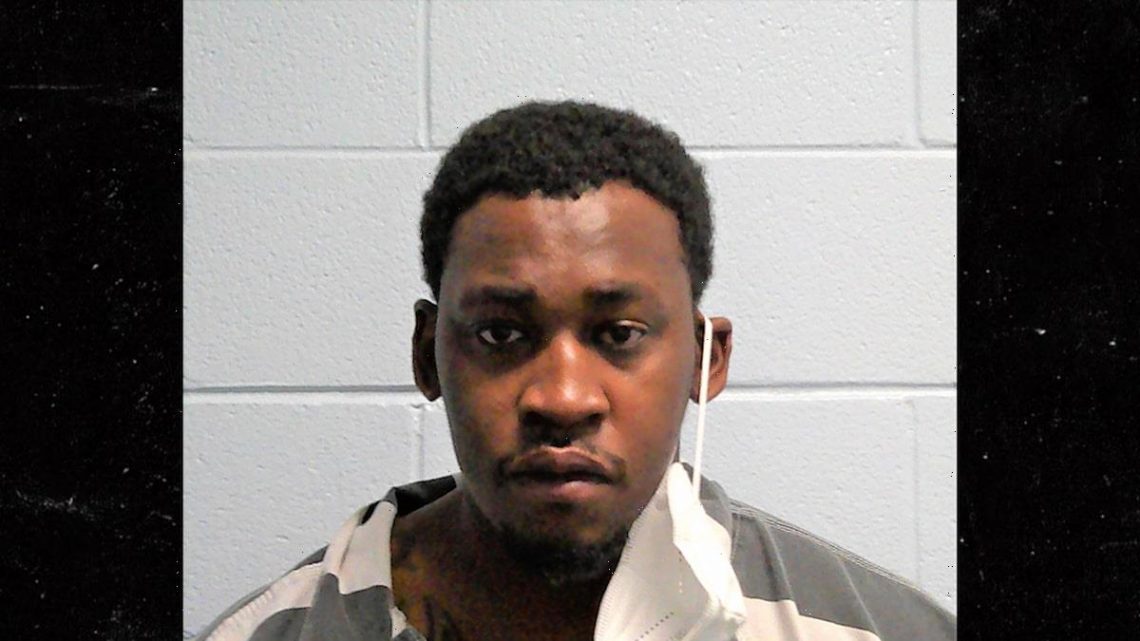 Aldon Smith Surrenders To Louisiana Authorities, Faces Up to 8 Years in Prison

Prosecutors say the NFL star is facing a 2nd-degree battery charge (a felony) and if convicted, could face up to 8 years in prison.

Jail records show the NFL star surrendered to authorities at 5:53 PM PT on Tuesday … and posed for a mug shot.

You can see in the pic, Aldon did NOT look happy … pulling down his COVID mask for the camera while wearing what appears to be a green and white jumpsuit.

The 31-year-old was released from custody at 7:45 PM PT, records show.

A jail official confirmed to us Aldon was booked on a battery charge. No word yet on when he’s due in court.

12:46 PM PT — The Seahawks said in a statement Monday they’re aware of the allegations … adding, “Aldon notified us and we are gathering more information. We have no further comment at this time.”

Cops in Louisiana are on the hunt for Aldon Smith … they say the new Seahawks pass rusher committed 2nd-degree battery at a coffee shop in the New Orleans area on Saturday.

According to a wanted bulletin from the St. Bernard Parish Sheriff’s Office, Smith allegedly committed the crime while at the French Press Coffee House near Home Depot in Chalmette.

Officials say the entire incident was captured on video, according to WDSU in New Orleans.

Cops added in the bulletin, “The subject does not have a local address but has relatives in the New Orleans Area. Subject was last observed in a white in color Nissan sedan with an unknown license plate.”

Smith is no stranger to trouble with the law … he’s been arrested multiple times in the past few years — though he had famously cleaned up his life and rejoined the NFL last season.

31-year-old Smith was a star for the Dallas Cowboys in 2020 … recording five sacks and two fumble recoveries.

He just signed a one-year contract last week to play for the Seahawks in the 2021 season.

Prince Charles's friends fear his rift with Harry may be damaging