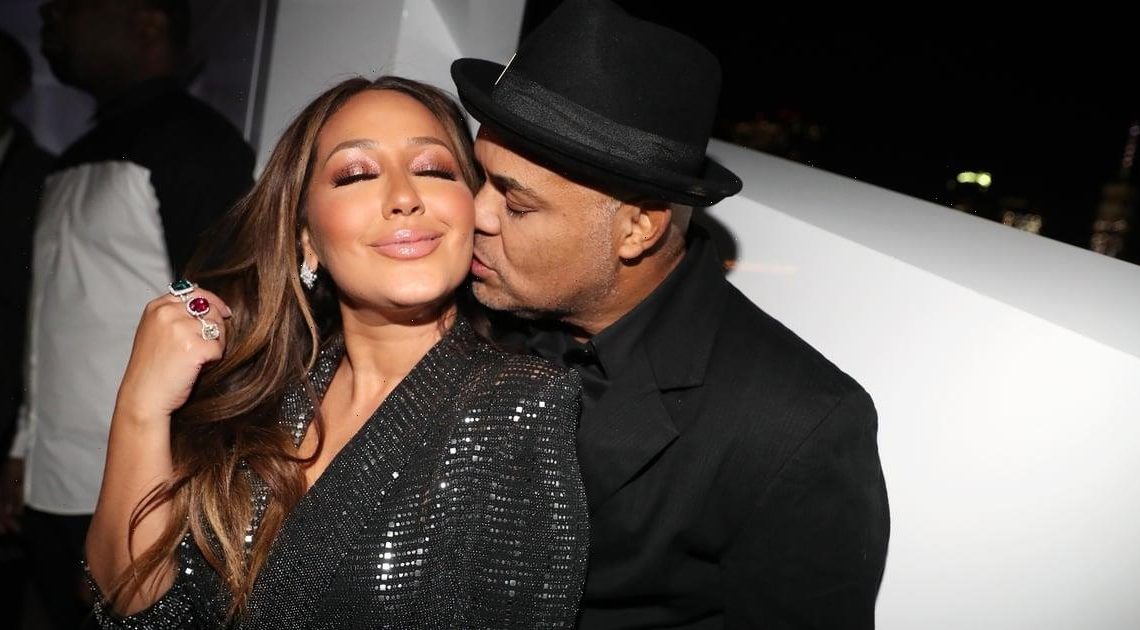 Adrienne Bailon and Israel Houghton’s love story is one for the books. Similar to fellow celeb sweethearts Kourtney Kardashian and Travis Barker, Bailon, 38, and Houghton, 51, were friends for years before their relationship turned romantic. “When he got officially divorced and started dating again, I immediately started to set him up with my friends,” Bailon told People in 2016. “He didn’t think they’d want to go out with him but I told him, ‘Don’t be silly. You have a great smile, you’re successful, you’re kind, super witty, funny and smart. Of course, they’ll go out with you.'”

Despite Bailon’s attempts at finding a match for Houghton, none of the dates were a success. “A while later, we were sitting in the corner together at a party and a friend of ours came up and said, ‘You guys have old love,'” Bailon recalled. “My friend told me, ‘You have to kiss him. You can just be friends, but you’ll know if it’s meant to be more the moment you kiss him.’ And now we’re getting married, so you can see how that kiss went.”

The television personality and Gospel singer tied the knot in a lavish wedding in Paris in November 2016. “I genuinely just feel so blessed and grateful,” Bailon told People of getting married. “I’ve honestly never been happier in my entire life. I’ve never felt what I feel right now. I can’t even describe what it is, but it’s such a peace mixed with total excitement.” In August 2022, the couple welcomed their first child together via surrogate, a baby boy named Ever James. Houghton is also a father to kids Maria, Sonny, Milan, and Jordan Houghton.

Ahead, see photos of Bailon and Houghton’s romance over the years.