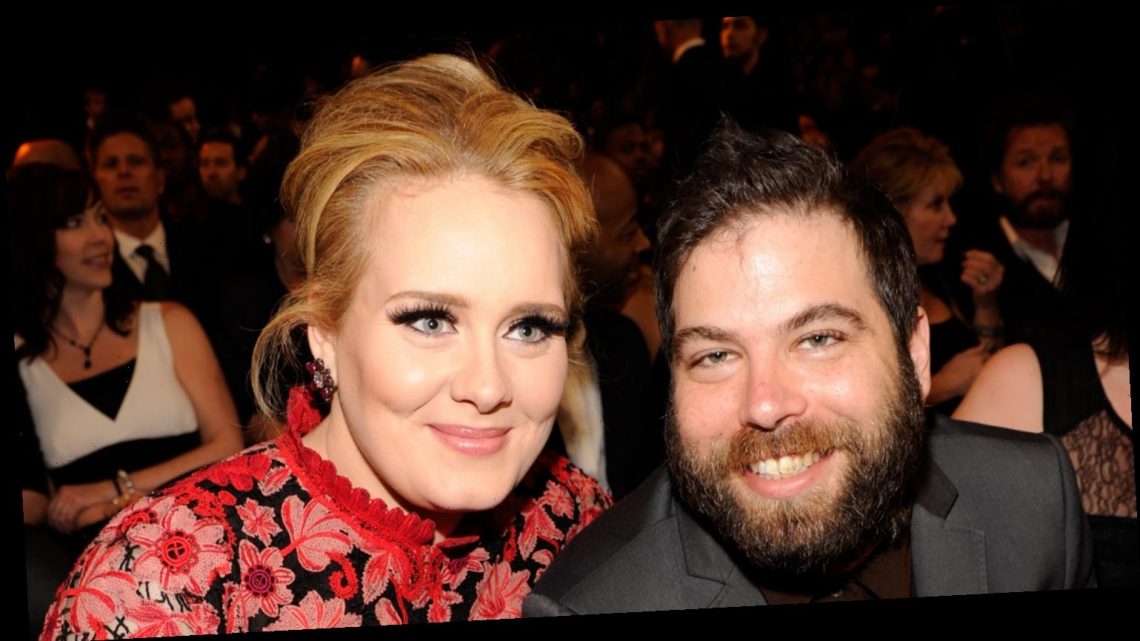 Adele and Simon Konecki‘s marriage is one step closer to being officially over.

The 32-year-old Grammy winner entertainer and the 46-year-old charity CEO have reached an agreement on their divorce settlement nearly two years after announcing their split, Us Weekly confirms.

Adele and Simon filed a judgement packet with the court on Friday, January 15. The former couple, who each represented themselves in the case, won’t officially be divorced until a judge signs on on their agreement.

The pair agreed to determine rights to community property and debts through meditation.

It was first announced that Adele and Simon had split up back in April 2019. She officially filed for divorce several months later.

In the initial filing, Adele and Simon filed for joint custody of their eight-year-old son Angelo.

At the time, Adele‘s reps said that she and Simon are “committed to raising their son together lovingly.”

Adele and Simon first went public with their relationship in January 2012, and welcomed Angelo nine months later. The pair tied the knot in a super secret ceremony, and she confirmed their marriage during her Grammy acceptance speech back in 2017.

If you missed it, one of Adele‘s super close friends spilled some new details about her upcoming music!