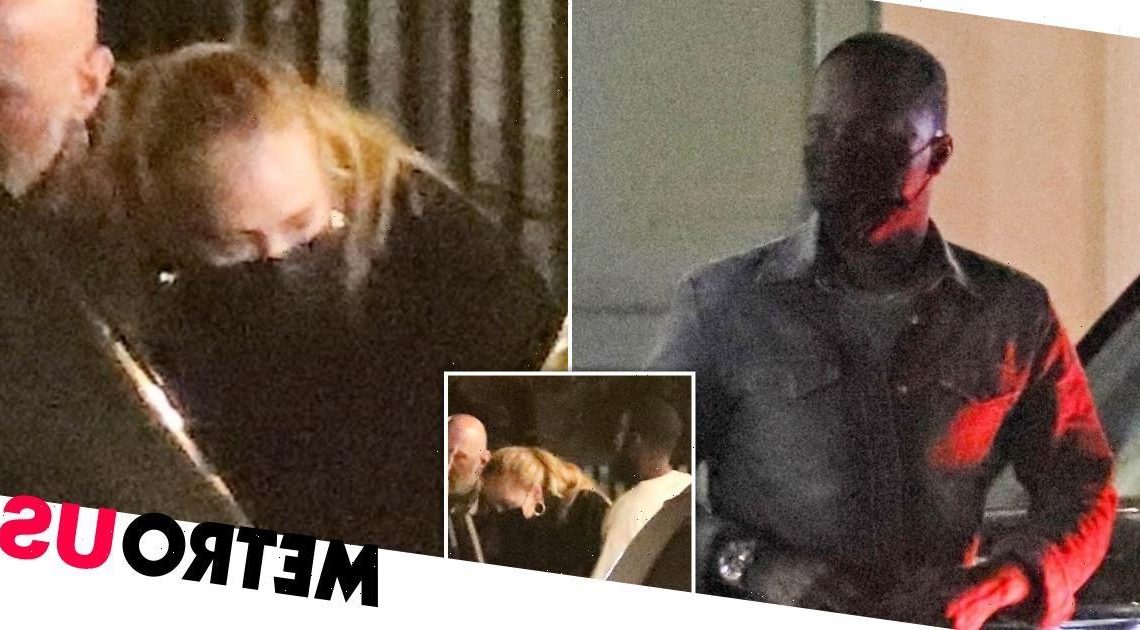 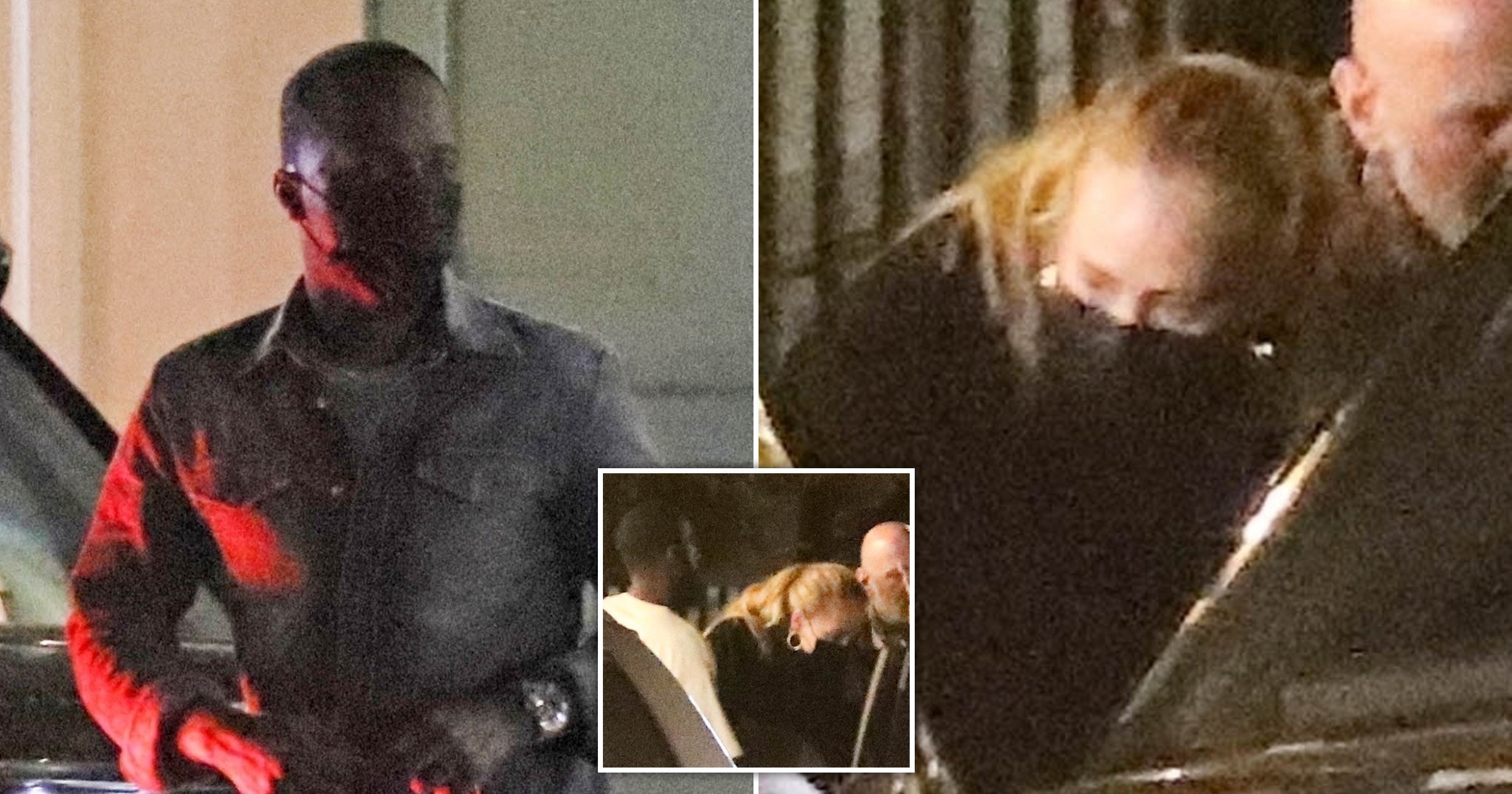 If you needed further confirmation that Adele and Rich Paul are an item, here it is.

The superstar was seen heading out for dinner with the sports agents, keeping a low profile weeks after first being spotted together.

Adele, 33, was pictured getting out of a car outside European restaurant Olivetta in West Hollywood, dressed in all black and wearing her hair in a ponytail.

The Rolling In The Deep singer donned a black face mask and gold hoop earrings as she headed into the eatery.

Adele was followed by Rich, 39, who was dressed in a denim shirt, joggers and trainers, as well as a face mask.

Olivetta ‘strongly enforces’ an upscale fashionable dress code, and doesn’t allow athletic wear, but it seems trainers are ok if you’re one of the hottest new couples in town.

Adele and Rich spent three hours in the restaurant before leaving together at around 11.30pm.

Olivetta boasts a swanky menu that serves lobster spaghetti for $68, wagyu steaks, and ‘chips and dip’ loaded with caviar that costs $120.

Adele had previously been linked to British rapper Skepta before she was snapped courtside with Rich at the NBA Finals game in Arizona last month.

It wasn’t strange for Rich to be in attendance, seeing as he is the founder of the agency Klutch Sports Group and the agent for basketball stars including LeBron James and Ben Simmons.

However, rumours began swirling that they were an item, after Rich previously suggested he was ‘hanging out’ with a popstar in a profile in the New Yorker.

The father-of-three said: ‘She was over yesterday’, with the writer saying he dropped the name of a ‘major popstar’, and when asked what they were doing, he replied ‘hanging out’.

A source told People that their relationship isn’t ‘super serious’, but they are having a good time, adding: ‘They have mutual friends in common, so that’s been nice. She’s having fun and being social. [Adele] has relaxed a lot. She’s not quite as private as when she was married.

‘She is living her life and doing great. She is having a great summer with [her son] Angelo. They are spending most of their time in LA.’

The Grammy Award-winning star started dating charity entrepreneur Simon Konecki in 2011 and they welcomed their son Angelo the following year, with Adele confirming in 2017 that she had married Simon.

However, it was announced that they had separated in April 2019, and their divorce was finalised earlier this year.

Adele, from Tottenham, has remained living Stateside, where she has been working on her long-awaited fourth album.

The record has been delayed, though, due to the ongoing pandemic, having initially been rumoured to be set for a 2020 release.

‘This Is Broadway’ Campaign Aims to Attract Wary Theatergoers
Entertainment