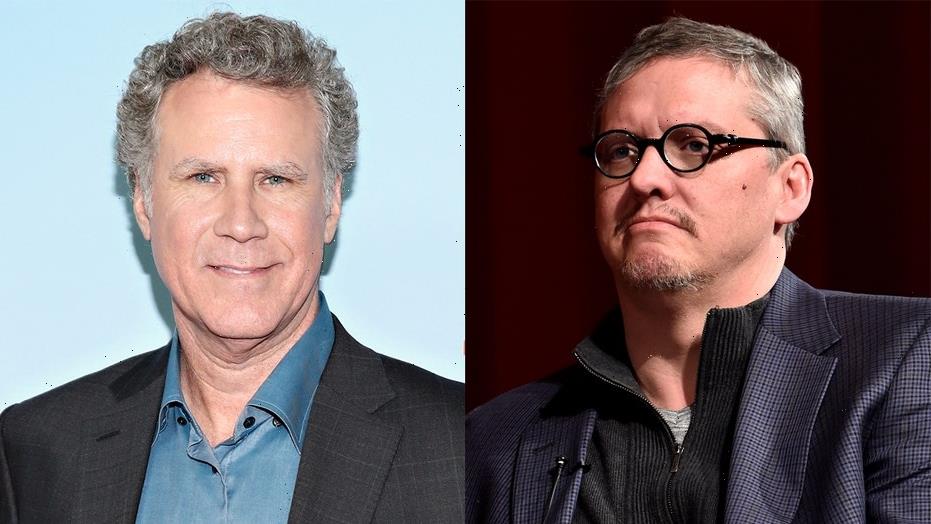 Adam McKay talks past Will Ferrell friendship, reveals what ended their relationship

Will Ferrell may be one of Hollywood’s most famous funnymen, but that doesn’t mean he’s exempt from showbiz drama.

However, in 2019, the duo split and released a statement that appeared to indicate the two would remain friends and creative partners — but that was far from the case.

In a new interview with Vanity Fair, McKay revealed that it was a casting decision that ultimately drove a wedge between the two, despite Ferrell previously suggesting they disband Gary Sanchez Productions (GSP) on a number of occasions. In October, Ferrell pointed to the two having “different amounts of bandwidth,” per the Hollywood Reporter. 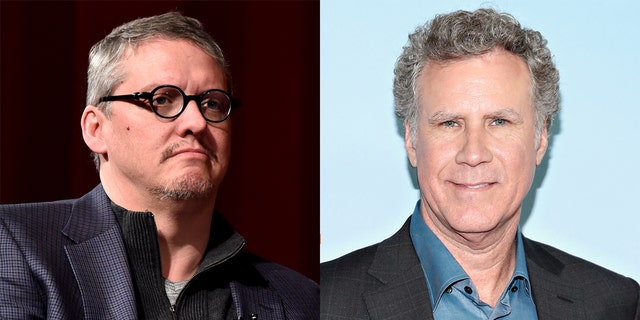 Filmmaker Adam McKay (left) revealed what led to the end of his friendship with actor Will Ferrell.
(Getty Images)

The tension between the two began building in the company in the years leading up to the split, Vanity Fair reports, with McKay and Ferrell’s team members often finding themselves at odds with one another.

Then came along a new project for McKay, an HBO miniseries based on the 1980s Los Angeles Lakers. The filmmaker cast Ferrell, a Lakers fan himself, as Jerry Buss, the team’s owner.

“The truth is, the way the show was always going to be done, it’s hyperrealistic,” McKay said, revealing Ferrell wasn’t his first choice for the role. “And Ferrell just doesn’t look like Jerry Buss, and he’s not that vibe of a Jerry Buss. And there were some people involved who were like, ‘We love Ferrell, he’s a genius, but we can’t see him doing it.’ It was a bit of a hard discussion.”

McKay ultimately recast the role, hiring Reilly to play the part, but he didn’t give Ferrell a heads up, infuriating the actor. 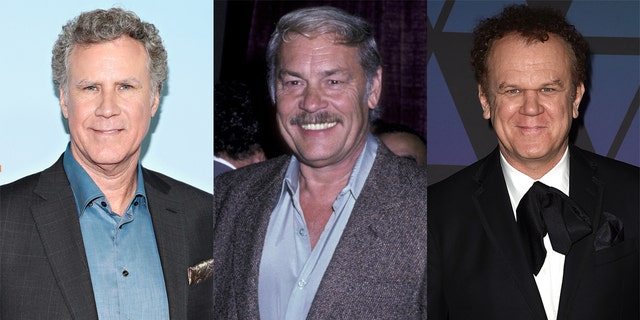 “I should have called him and I didn’t,” McKay admitted. “And Reilly did, of course, because Reilly, he’s a stand-up guy.”

When the split was announced in 2019, Ferrell and McKay’s joint statement said they’d “always work together creatively and always be friends,” though that hasn’t been the case.

Their last interaction came that same year over the phone in a tense conversation about ending the company.

The still-untitled miniseries has since moved under McKay’s new production company, Hyperobject Industries.

The filmmaker claimed that he’s sent emails to Ferrell, attempting to reconcile, but has yet to hear back.

“I f—ed up on how I handled that,” he said. “It’s the old thing of keep your side of the street clean. I should have just done everything by the book.” 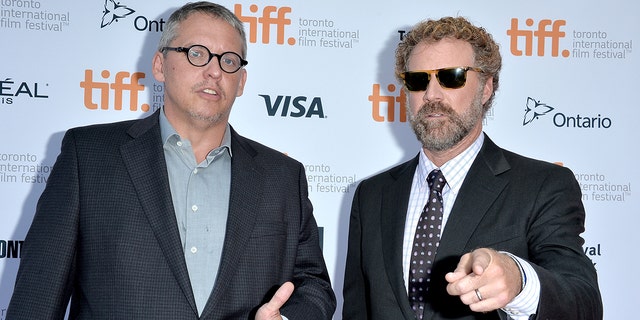 McKay expected the riff to “blow over” and was looking forward to laughing it off as “business junk” in six months to a year.

According to McKay, Ferrell “took it as a way deeper hurt than I ever imagined and I tried to reach out to him, and I reminded him of some slights that were thrown my way that were never apologized for.”

The decision sticks out like a sore thumb for McKay these days.

“Maybe there was a little shadow in there where I wasn’t able to confront a harsher, darker side of myself, that would ultimately err on the side of making the right casting choice over a lifelong friendship,” he said.

A rep for Ferrell did not immediately respond to Fox News’ request for comment.

Happy Holidays? Tori and Dean Celebrated Thanksgiving as a Family Amid Drama
Entertainment