Home » Celebrities » Adam Henson childhood: Adam opens up on the lessons his father taught him Adam Henson childhood: Adam opens up on the lessons his father taught him

Adam Henson has become a fan favourite for many on BBC’s Countryfile. On tonight’s episode, Adam celebrates the reopening of his farm park in the Cotswolds that his father Joe Henson set up in 1971. The farm park has reopened amid the easing of lockdown restrictions.

Adam has previously opened up on the one thing his father used to say to him.

Talking to The Mirror last year, Adam said: “My dad, Joe, always said to me, ‘Just give it a go.’

“And I say the same to my kids – it’s a case of learning from your mistakes.

“I never dared apply for Countryfile, but then I remembered his words and refused to be afraid of failure. It changed my life.” 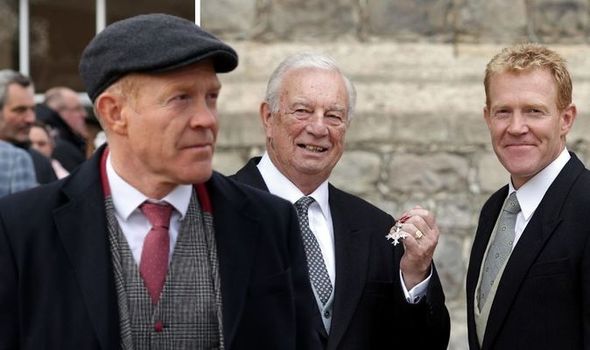 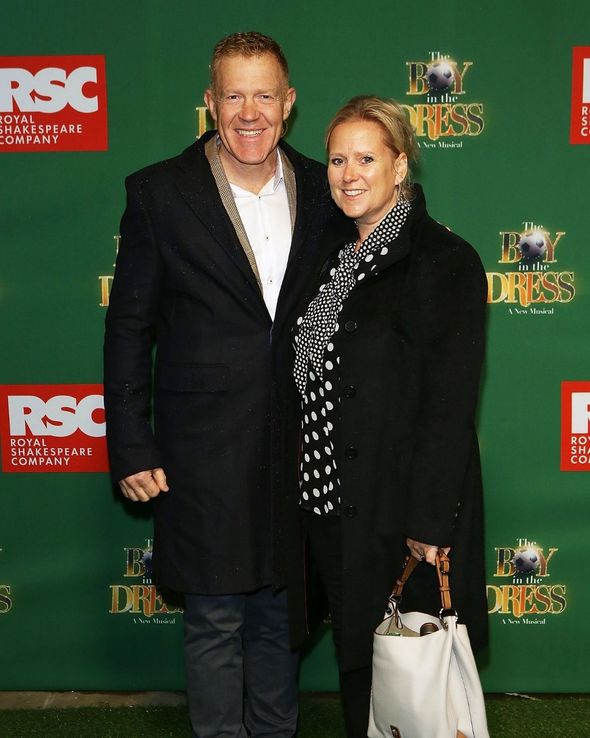 Adam’s father Joe Henson died in October 2015 and the TV host has spoken of how losing his father was “incredibly hard.”

He said: “Losing my dad was incredibly hard.

“He had terminal cancer and was given four months before he passed away.

“He was very unselfish about the diagnosis. He just shared all his love with my mum and all his children, and just said he’d packed his bags, was ready to go and went quietly.” 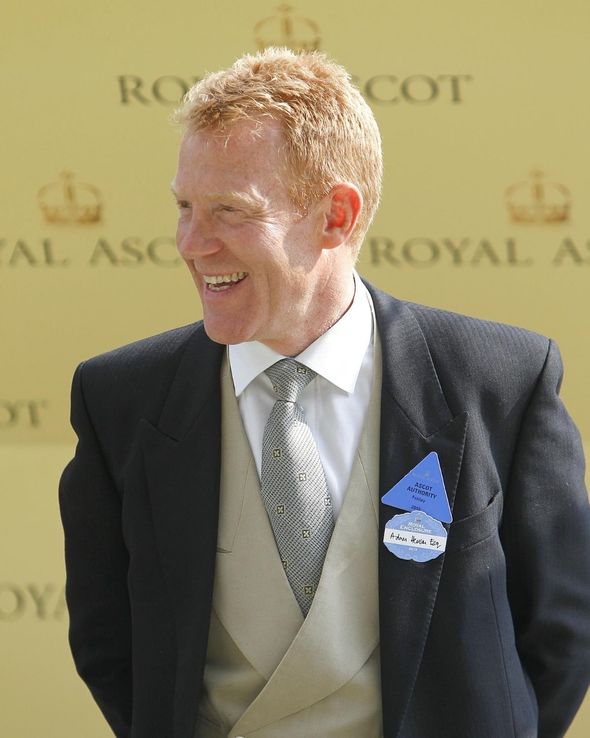 Adam has previously described Joe as his hero.

Adam told The Guardian in 2016: “It’s devastating for anybody to lose a parent, but my relationship with Dad was particularly close.

“Right from my first days, he was my rock, my mentor, my hero.

“It’s no exaggeration to say he taught me virtually all I know about farming and television.”

The Countryfile presenter has admitted to having turned into his father when it comes to raising his children.

Adam added: “In a way, I’m turning into my father, which I don’t see as a bad thing.

“I try to be loving, open and supportive. I’m lucky to be very close to my children. 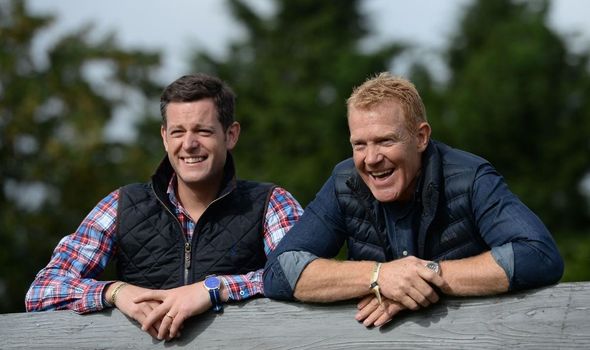 “I have a 21-year-old daughter, Ella, and a 17-year-old son, Alfie, and I tell them to learn from the good and the bad things.

“Learn the way you want to be treated, set a standard, and don’t accept anything less.”

Countryfile will continue tonight on BBC One at 7pm.

James Corden Is ‘In Line’ to Replace Ellen DeGeneres (Report)