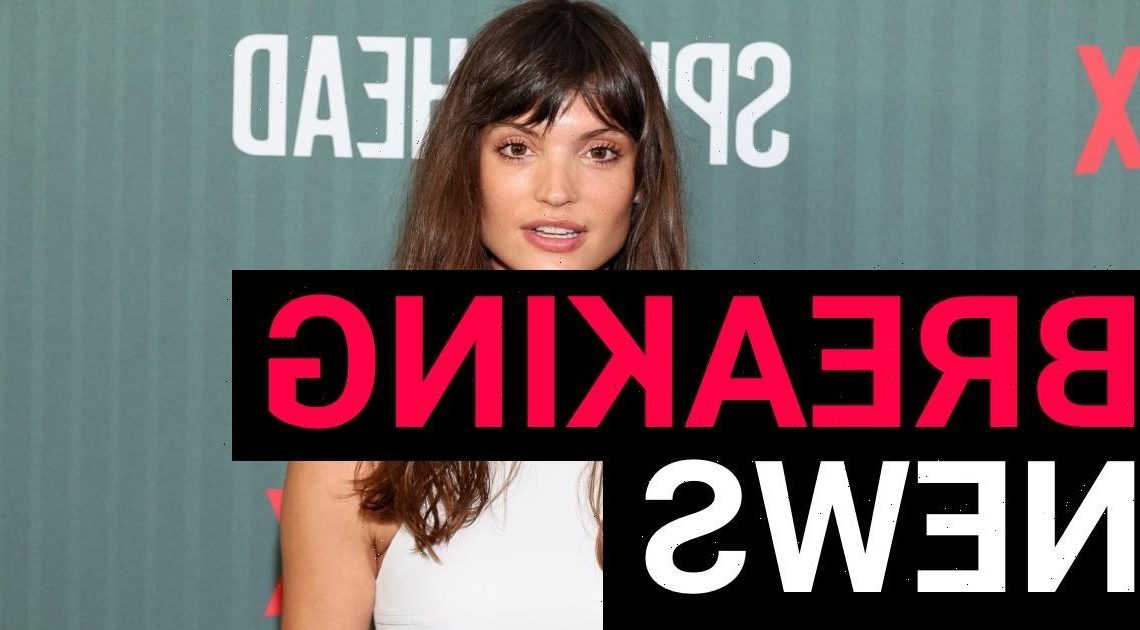 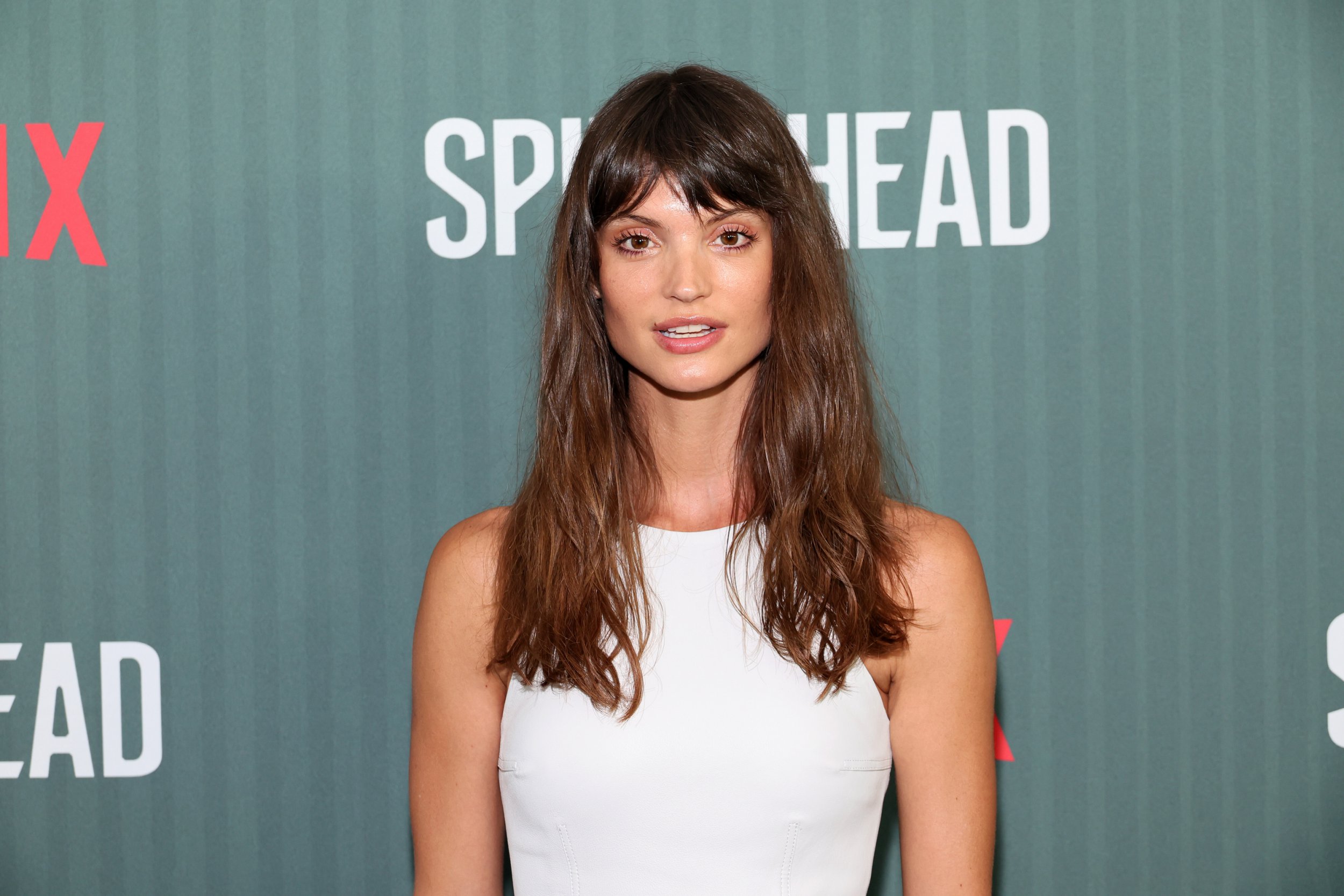 Charlbi Dean, who starred in the CW show Black Lightning and the upcoming film Triangle of Sadness, has died at the age of 32.

Reps for the star’s family told TMZ that she died following an ‘unexpected sudden illness.’

The South African actress, who was also a model, most recently starred opposite Woody Harrelson in the film Triangle of Sadness, which was acclaimed at the Cannes Film Festival.

She starred as model Yaya who, along with boyfriend Carl (Harris Dickinson) navigated the world of high fashion.

The film premiered at the 2022 Cannes Film Festival and won the Palme d’Or, the highest prize awarded at the festival.

Dean was pictured attending the film festival in May with the rest of the cast.

Dean’s on-screen career began in 2010 when she appeared in the comedy film Spud, starring Troye Sivan.

She reprised her role in the sequel in 2013, and went on to appear in the CBS TV series Elementary.

Dean also appeared in the films Don’t Sleep and An Interview With God, before taking on one of her most well-known roles, Syonide in the CW series Black Lightning in 2018.

Syonide was the surrogate daughter of Tobias Whale and a member of his criminal organisation.

Dean then landed a role in Triangle of Sadness, a satirical dark comedy.

Tributes from fans have poured in for the late star.