COVID-19, or the novel coronavirus, is having an unprecedented effect on Hollywood, leading to canceled premiere dates and stars like Tom Hanks becoming ill.

TV shows and upcoming movies are no exception to the growing concerns around the virus, and as such, many sets have halted production altogether.

Shows like "Riverdale" and "The Morning Show," as well as reality shows like "Survivor," have all stopped production, while movies like Ryan Murphy's "Prom" (an adaptation of the Broadway musical) and a forthcoming Elvis biopic starring Hanks have also suspended filming.

Here are 6 movies and TV shows that have halted or postponed production because of coronavirus concerns.

Teen drama "Riverdale" has suspended production after a crew member came into contact with a coronavirus patient. 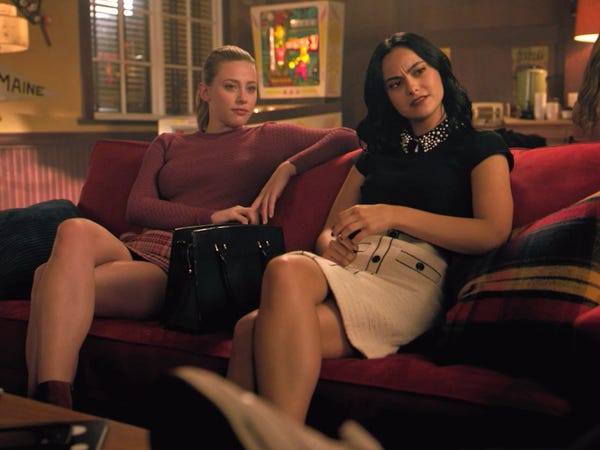 Variety reported that production on the teen drama was halted after the crew member came in contact with a person who recently tested positive for the virus.

A spokesperson for Warner Bros. Television, which produces Riverdale, told Variety in a statement that they're canceling filming "out of an abundance of caution," and that the crew member in question "is currently receiving medical evaluation."

"The health and safety of our employees, casts and crews is always our top priority," the spokesperson added.

"The Morning Show" is halting production for two weeks. 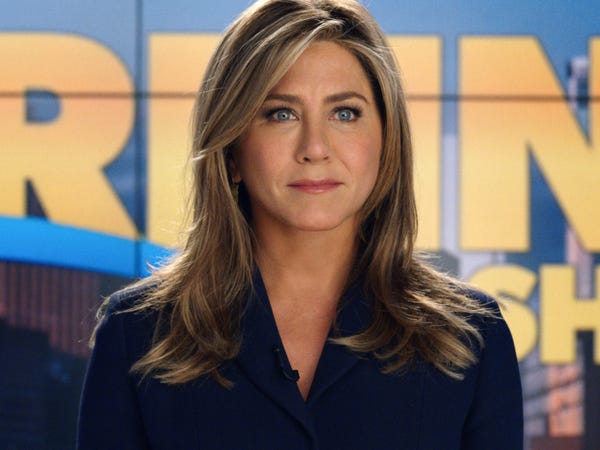 According to the Hollywood Reporter, the Apple TV drama is taking a two-week hiatus from filming because of concerns about the virus, although no one working on the show, which stars Jennifer Aniston and Reese Witherspoon, is known to be sick or to have tested positive.

"In concert with our dedicated partners at Apple, we have concluded it would be prudent to take a two-week hiatus to assess the situation and ensure the safety of the incredible people who make this show," a producer on the show told the Hollywood Reporter.

Reality show "Survivor" has also delayed production because of coronavirus. 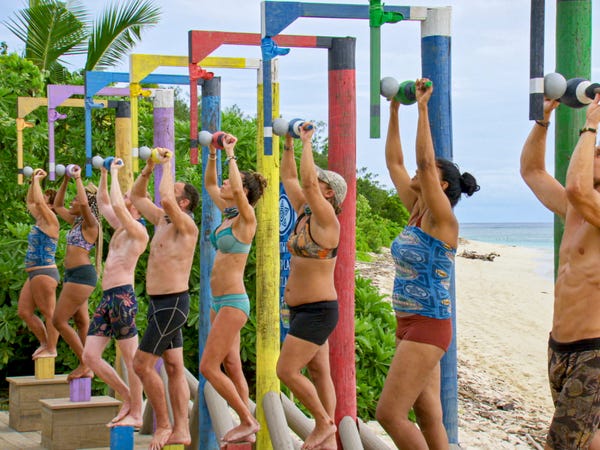 According to the Hollywood Reporter, "Survivor" host and executive producer Jeff Probst wrote a letter to the crew announcing that production would be pushed back until May, even though the 41st season of the show was set to begin filming this month in Fiji.

"Due to the growing short-term uncertainty surrounding the global spread of COVID-19 and the corresponding desire for the continued well-being of our amazing crew, we have decided to push back our start date for 'Survivor' season 41," Probst wrote, adding that even though Fiji had no reported cases, the international background of the crew still made filming a concern.

Production on Disney Plus series "The Falcon and the Winter Soldier" was shut down in Prague this week. 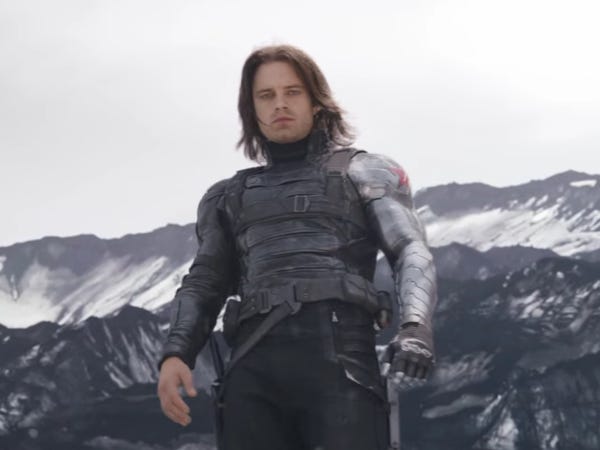 After Prague's government shut down schools and implemented travel restrictions, Disney halted production on the upcoming Marvel show because of concerns over the virus.

Anthony Mackie and Sebastian Stan will star in the show, which had previously filmed in Atlanta before relocating to Prague for a week-long shoot last Friday. Stan even shared a heartfelt post on his Instagram after production was stopped, thanking the people of Prague for their warm welcome.

Ryan Murphy's movie adaptation of the musical "Prom" has stopped filming out of "an abundance of caution." 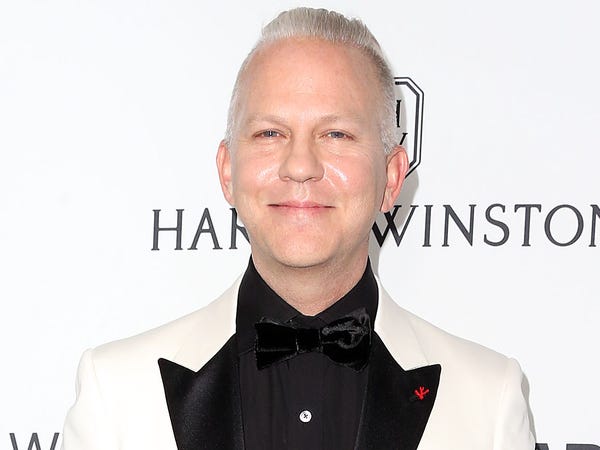 Even though production was set to be wrapped in the next few days, the upcoming Netflix movie "Prom," directed by Murphy and starring Meryl Streep and Nicole Kidman, has called off production for now.

According to a source cited in Deadline, no one working on the project has coronavirus — the move is simply coming out of "an abundance of caution." 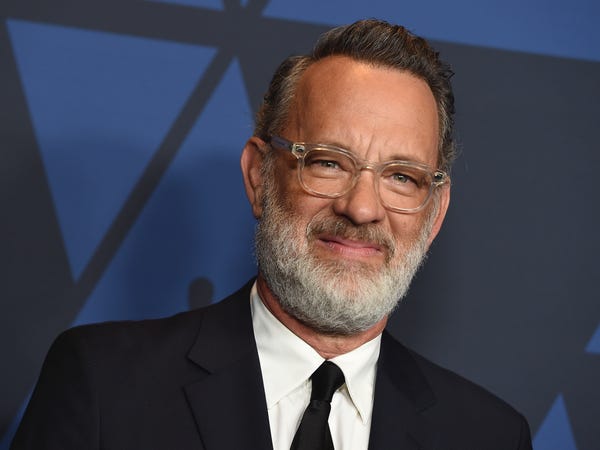 Hanks is one of the first celebrities to test positive for the disease, so it makes sense that production on the upcoming biopic (which stars Austin Butler as Elvis, and Hanks as his manager Colonel Tom Parker) is now halted.

"The health and safety of our company members is always our top priority, and we are taking precautions to protect everyone who works on our productions around the world. The individual who tested positive for COVID-19 is currently receiving treatment," a spokesperson for the film told Indiewire.

Hanks shared news of his positive test result on Instagram Wednesday, and has been an unexpected source of calm amidst growing concern surrounding the virus.