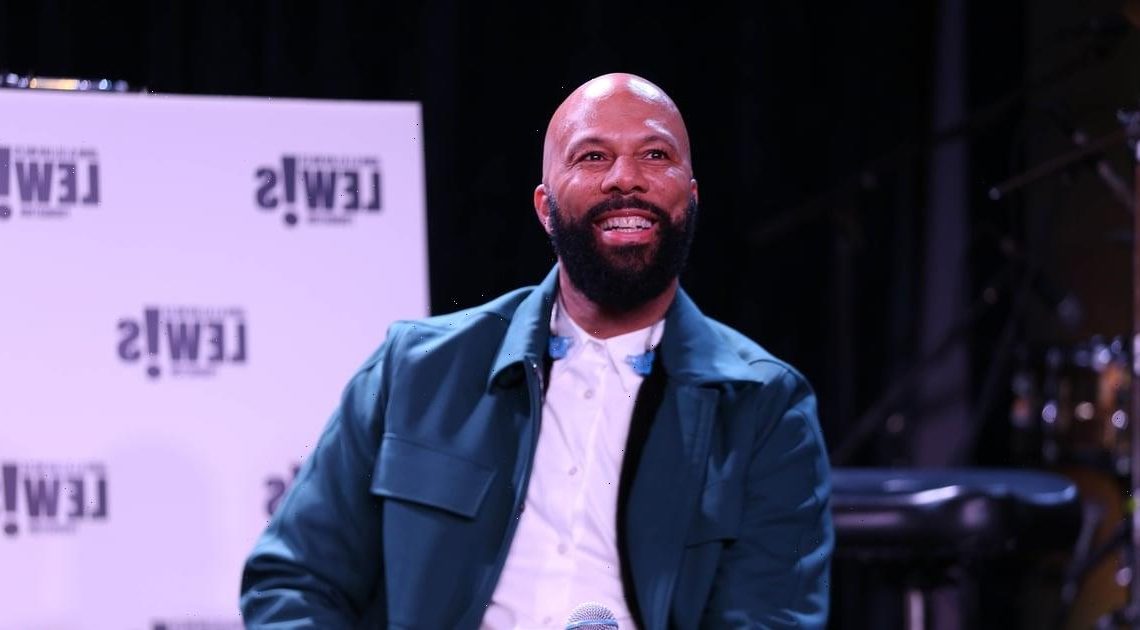 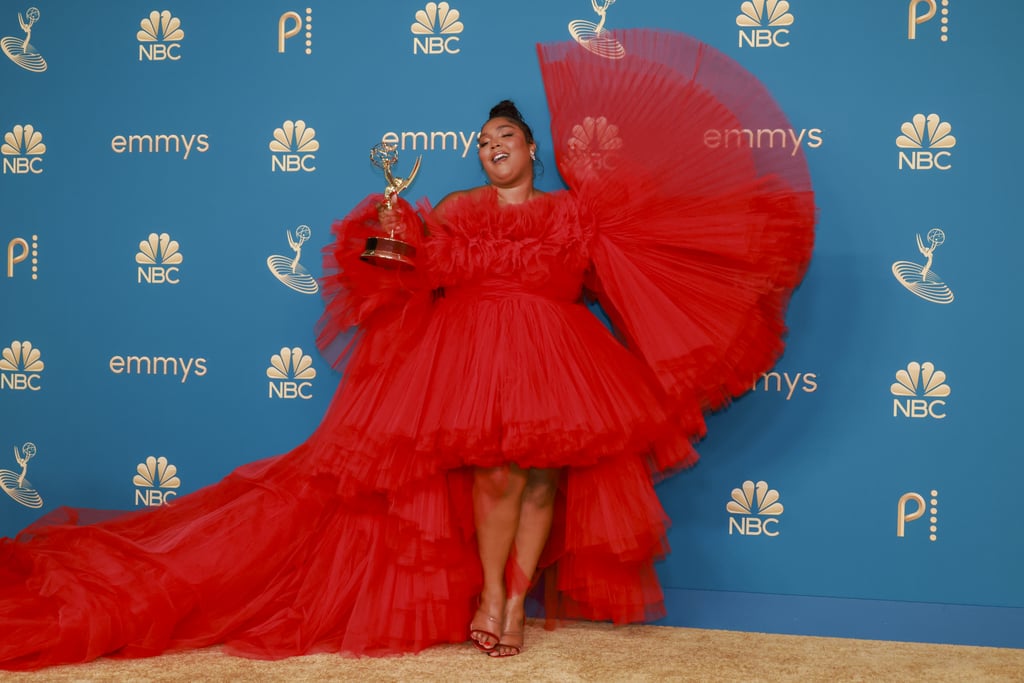 Common will make his Broadway debut in the play “Between Riverside and Crazy” in December, meaning the rapper — who already has an Emmy, an Oscar, and three Grammys — is closer than ever to EGOT status. An acronym for Emmy, Grammy, Oscar, and Tony, the EGOT is Hollywood’s grand slam of awards, and only a handful of celebrities (like Audrey Hepburn, Whoopi Goldberg, Mel Brooks, and Jennifer Hudson) have made the list.

The term EGOT was coined by Philip Michael Thomas, an actor who shot to fame for his role in “Miami Vice” and coined the term in 1984 but who never actually ended up winning any of the awards. The first person to ever achieve EGOT status was Richard Rodgers, who gained the title in 1962 after winning an Emmy for original music composed for “Winston Churchill: The Valiant Years.” The only person to ever EGOT twice is songwriter Robert Lopez, who made history in 2018 when he won at the Oscars for the song “Remember Me” from “Coco,” meaning that he won in each of the categories at least twice.

Meanwhile, a number of stars are waiting in the wings for their shot at EGOT glory. Cynthia Erivo and Lin-Manuel Miranda only need Oscars to win, and stars like Taylor Swift, Adele, Lizzo, and H.E.R. are halfway there. Wondering who else is making progress? Keep reading to find out.