Home » Celebrities » 21 Savage Says Rappers Like Kodak Black Need to Be Smarter, 'Law is the Law' 21 Savage Says Rappers Like Kodak Black Need to Be Smarter, 'Law is the Law'

21 Savage is shooting down any theory the so-called “hip-hop cops” are behind a rash of rapper arrests — himself included — and instead says … some rappers just ain’t too bright when it comes to the law.

Savage was leaving TAO Monday night in Hollywood and we asked if he had any advice for Kodak Black, who’s been in federal custody since his arrest at Rolling Loud more than a week ago. Savage immediately made it clear his situation is NOT the same as Kodak’s and, his bigger point — “The law is the law. You break the law, you gotta deal with the consequences.”

You gotta see the clip, because the ATL rapper seemed to dismiss any talk of law enforcement setting up rappers, and instead said … some people are just stupid, and they gotta own up to it when they are.

It is true, however … his and Kodak’s cases aren’t the same deal. 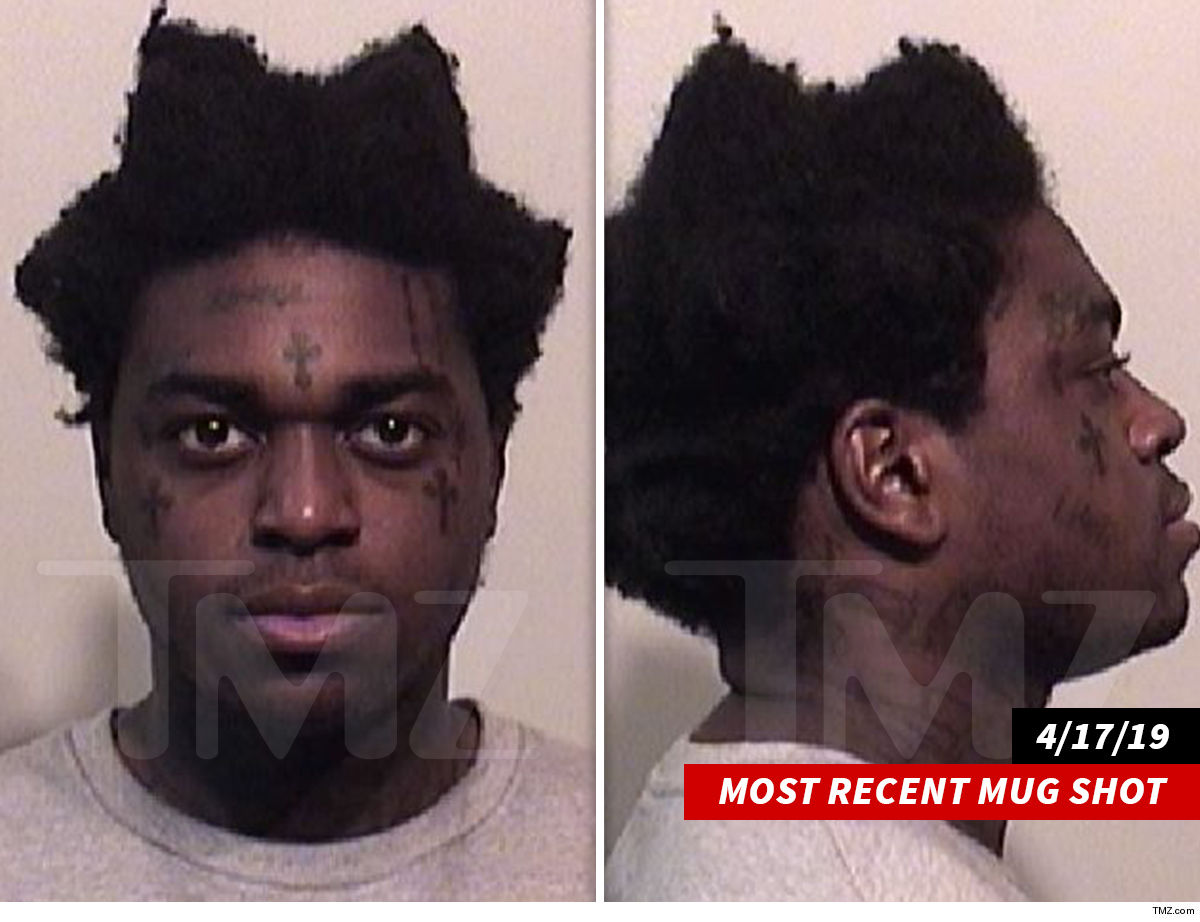 TMZ broke the story … the feds say fingerprints, car rental records and ballistics all point to Kodak’s involvement in a Florida shooting. Meanwhile, Savage is dealing with a pending immigration issue that could potentially end with his deportation to the UK.

Kodak’s looking at hard time in a federal prison. At worst, Savage will be rich and chilling in London.