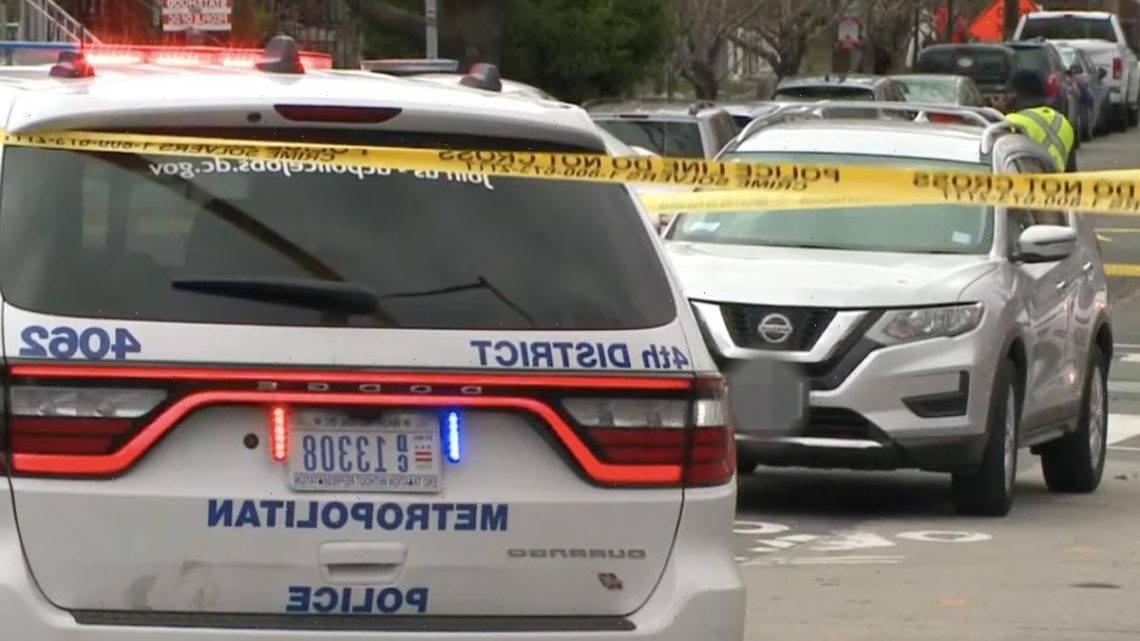 A 10-month-old infant tragically passed away on Monday following a freak accident that began with a stationary car.

According to the Prince William County Police Department, the accident occurred at 1:15 p.m. on Monday. The shocking series of events that eventually led to the baby girl’s death began when the mother placed her infant in the backseat of a 2013 Toyota Highlander without any proper safety measures, including restraints.

Why exactly wasn’t the baby secured in the vehicle?? As determined by the investigators, the 35-year-old mother from Hyattsville, Maryland was visiting family in Woodbridge when she drove “a short distance to a nearby dumpster” with the unrestrained child in the backseat. What followed was a tragic reminder why even in short distances, children NEED to be secured.

The mother then headed back to a nearby residence where she was planning to pick up additional family members. Upon arrival, one of the family members opened the backseat car door — and the infant immediately “fell from the vehicle,” landing on the pavement, per reports.

The Prince William County Police Department explained in a statement:

“The driver immediately exited the vehicle to check on the child’s welfare.”

This is of course something we all would have done. However, in the mother’s panicked reaction, she forgot to ensure basic vehicle safety measures were checked before coming to her child’s aid. The PWCPD continued:

“The vehicle’s transmission was still in drive when the driver exited the vehicle causing it to roll forward where it then struck the child.”

What an absolute tragedy. We can’t even begin to imagine how the mother is feeling right now, especially with such an avoidable situation…

According to reports, in the aftermath of the incident the infant sustained very serious cranial damage. The mother rushed her baby to the emergency room where the local police department was then notified of the freak accident, but it was unfortunately too late. The baby girl eventually succumbed to her wounds later in the day. No other injuries were reported.

As of now the investigation is ongoing, but no official charges have been filed against the mother of the deceased infant. The identity of the family is currently being concealed per Virginia State Law.

See the full report (below):

What do you think of the freak tragedy, Perezcious readers? Share your thoughts in the comments below.