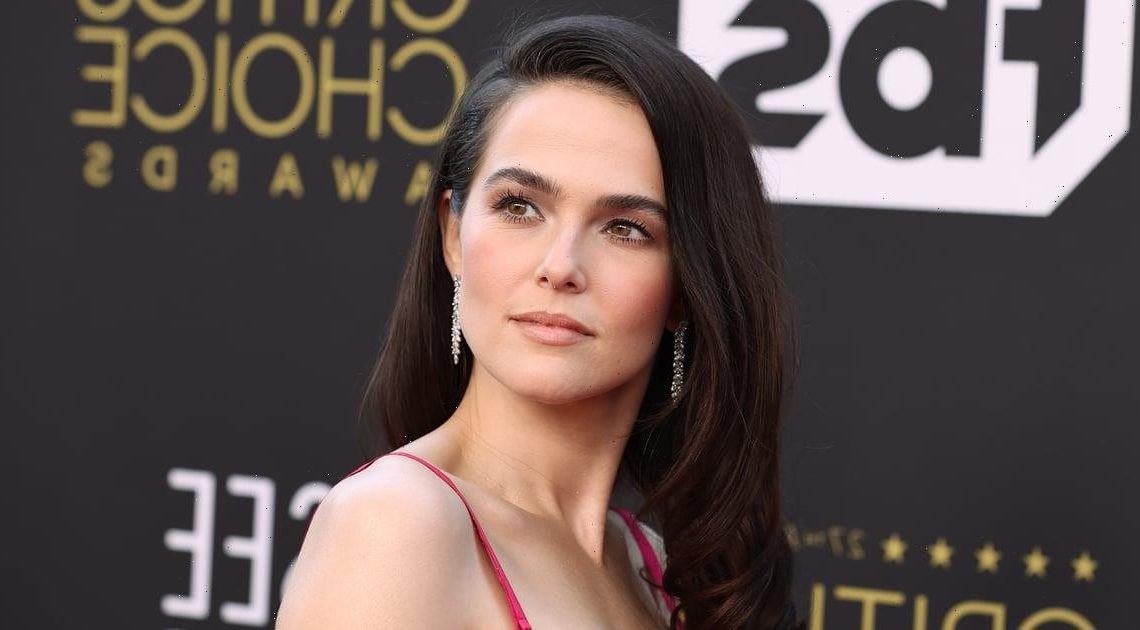 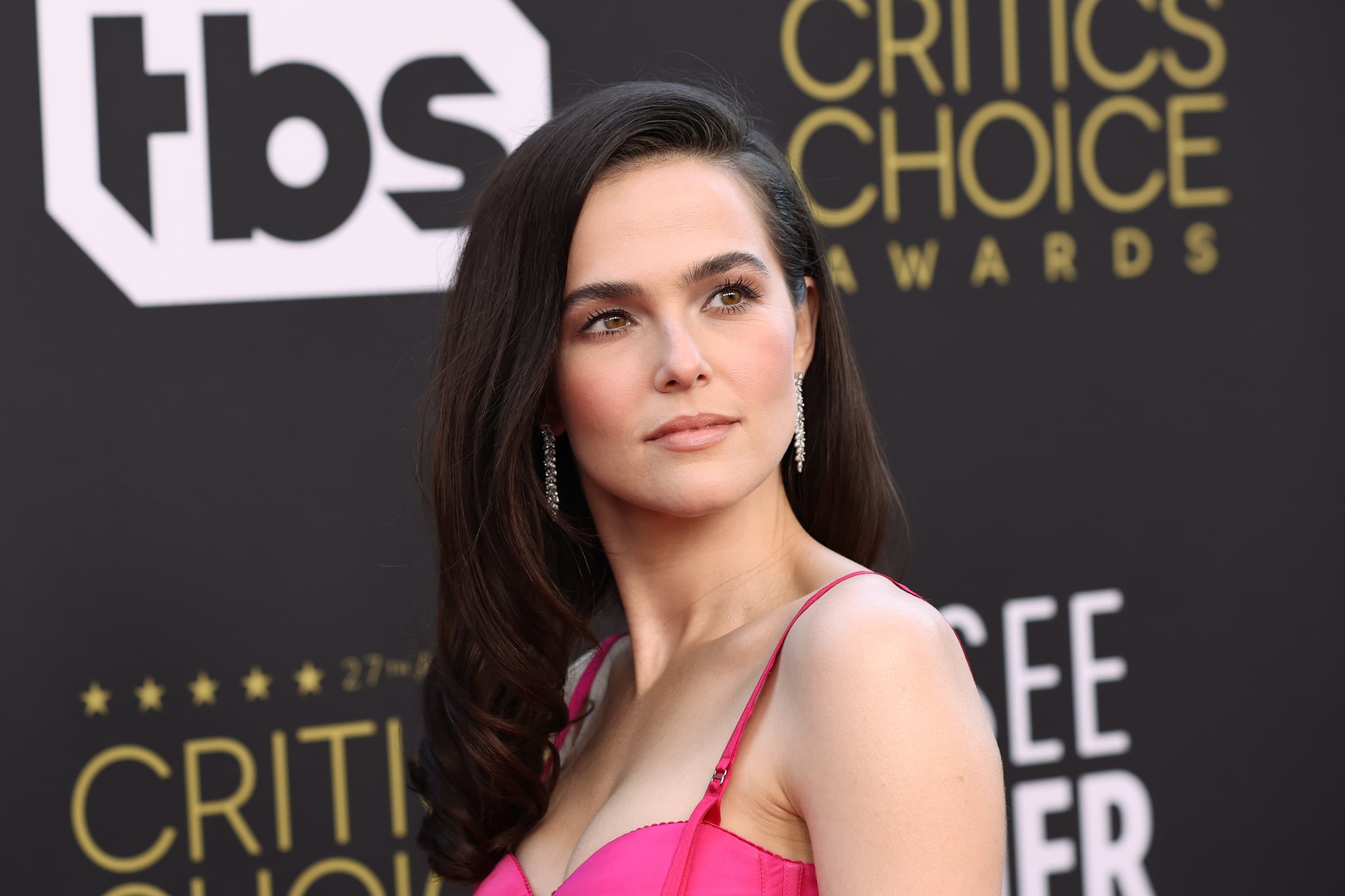 Zoey Deutch is thanking Dylan O’Brien for being a supportive scene partner. The two actors appeared together in the 1950s-set crime film “The Outfit,” and while discussing their on-set dynamic with Entertainment Weekly, Deutch said O’Brien comforted her while she dealt with acne during filming. “Thank you for being so kind to me,” she said to him.

Deutch explained that she was experiencing an unexpected cystic breakout when production began. “I was having a nervous breakdown about my skin. I’m sure you remember that. I was having the craziest cystic breakout. I had welts on my face, and the camera was this close to me. Poor Dylan. He was just constantly like, ‘It’s OK. I promise you’re OK.'” She added: “Am I really 26 and dealing with teenage insane acne?” A still-supportive O’Brien chimed in, saying, “It’s so funny, too. You could not be more beautiful in this movie.”

Deutch previously spoke about her skin in a Vogue beauty tutorial in 2020. She recalled being a teenager when she first experienced hormonal acne, which worsened in her 20s. “It shouldn’t make me that self-conscious, but I can’t make eye contact. I don’t want to go out,” she said. “When you’re going through it, it is debilitating. You have to figure out what works for you.”

Not Keeping Up! Britney Has 'No Idea' Who Pete Davidson, Scott Disick Are

Jergens Is Recalling This Moisturizer Due To Possible Contamination
Entertainment