Home » Beauty » Why Are We Still Gendering the Price of Haircuts — and Will the Disparity Ever Change?

Why Are We Still Gendering the Price of Haircuts — and Will the Disparity Ever Change? 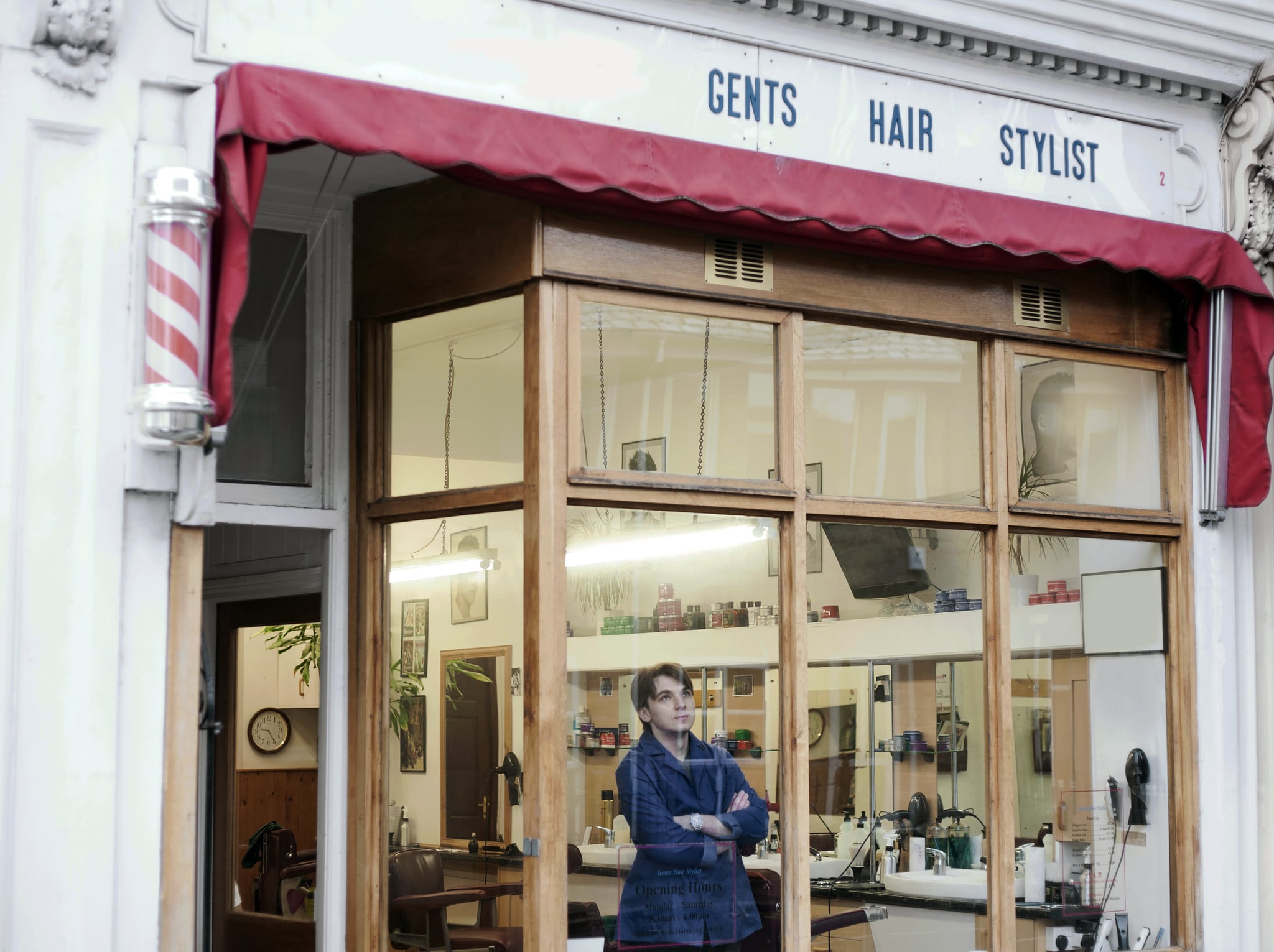 While most of us can agree that hair is hair, many salons continue to define haircuts as “women’s” or “men’s.” Why? More specifically: beyond the gendered language itself, why is it that women’s haircuts also tend to cost more than men’s? While the answer is nuanced, it’s partially rooted in training among stylists and societal conditioning. But it’s also a reflection of outdated thinking — and an opportunity for change.

Though gender-neutral salons and nonbinary cuts do exist, “If you go on the website of most salons, they still refer to cuts by gender,” says Tommy Buckett, a celebrity hairstylist at Marie Robinson salon, who considers the discriminatory labeling a trickle-down effect. “We’ve become much more aware of and sensitive to gender fluidity, but there’s a long way to go. Why do we still have women’s and men’s sections in department stores?”

Some argue that the reasons cuts are priced according to gender are not necessarily ill-intentioned but rather a product of another era. “There’s a lot of history to this discussion,” says Tatum Neill, artistic director of the Aveda Arts & Sciences Institutes. “Going to a salon as a male wasn’t really a thing until the ’90s. Men went to barbershops. There were just different service expectations, and no blow-drying.”

Still, even if salons these days offer the same services to all genders, why is there still a price difference?

“If you ask me, it has everything to do with the patriarchy charging women more, and there’s no justification for it,” says Kristin Rankin, founder of Dresscode Project, which, together with Pantene, is calling for more real, authentic representation for the LGBTQ+ community in marketing and advertising. “To be honest, no one’s ever given me an answer that makes sense as to why we have always had gendered haircuts in the professional beauty industry. What I do know is that we learn in cosmetology school that there’s a men’s cut and a women’s cut.”

The answer may be in gendered training. “There are two licensing tracks in New York,” Buckett says. There is a barbering license and a cosmetology license — and the former takes less time than the latter. “For barbering, you’re learning with clippers and a little bit of scissors. For cosmetology, you’re also learning color, relaxer, etc.” Also to blame may be the underlying (and outdated) assumption that “male” haircuts imply less hair to cut versus a woman’s.

Fortunately, there’s been some progress on the training stylists receive at certain salons, which could influence haircut prices. In fact, at the time POPSUGAR spoke to him, Neill was in the middle of preparing the syllabus for a class called “Fluid Shapes,” which he’ll be teaching at the Aveda Arts & Sciences Institute in Austin, TX, this fall. “We won’t be talking about gender — we’ll be talking about technique and time.”

Time does seem to be the factor that may, in part, resolve the gendered-haircut pricing issue. “Some of my longer haircuts are done in 10 minutes, whereas some of my shorter haircuts take more time to debulk and create a shape,” Buckett says.

Which leads to the concept of charging by increments of time: “I charge by the half hour at the salon,” says Adam Reed, of the Adam Reed Salon in London and founder of Arkive Headcare. Reed’s pricing structure is only influenced by the level of the stylist performing the cut. For example, a half-hour session with a veteran stylist costs slightly more than with a newbie. Many other stylists are starting to adopt this approach as well. “If a woman wants a buzz cut done with clippers, I charge less than a man who has long layers and wants a blow dry,” Nunzio Saviano, of the Nunzio Saviano Salon in New York City, says. “It’s simply a question of time.”

The same can be said at Dresscode Project. “We talk about haircuts and price them around time or length,” Rankin says. “So we might say a short, medium, or long haircut, or we might say a 45-, 60-, or 90-minute haircut. Because that makes sense.”

As so often is the case, awareness is the key. “Sometimes, unless someone brings it to your attention, change might not happen,” Neill says. “I want to say it’s benign in a lot of ways. As in, salons have always done it this way, and unless someone makes the owner conscious of it, they might not think of taking gendered terms off their menu.” Especially in more remote areas, with less dense populations, there’s a chance a salon owner may simply not know any different.

Luckily, today’s young adults have surpassed many salon owners in their understanding of gender. But until everyone is as evolved, consider this a plea to ask your salon’s owner to remove discriminatory labels from their service offerings.

“I do believe that when you get two humans in front of each other — not on social media but face to face — and they talk about these issues, they want to do the right thing,” Neill says.

How to Watch the Petito v. Laundrie Hearing Online