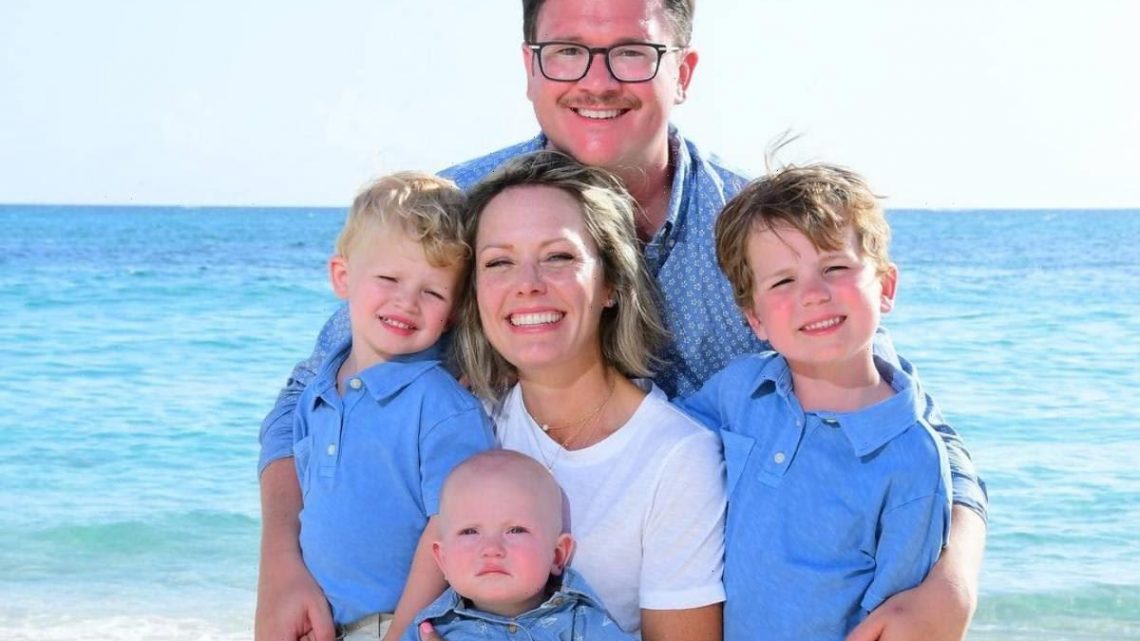 Dylan Dreyer loves nothing more than her family, so when her three children were struck down with a horrible respiratory virus recently, she was devastated.

The Today show star and her husband, Brian Fichera, are proud parents to their three boys, Rusty, 13 months, George, two, and Calvin, five.

But recently they faced a very difficult time which resulted in two of their children being hospitalized. Speaking to People, Dylan shared their struggles with Respiratory Syncytial Virus (RSV).

Just ahead of Halloween, the mom-of-three took Oliver to his swimming class where something unusual happened.

“He kind of jumped off the side and he inhaled a lot of water,” she recalled. “I didn’t really think anything of it but once he started coughing, it was a whole thing.”

She explained that he later “had this weird cough and he was breathing weird.” Dylan was concerned about secondary drowning but was relieved that in the morning he woke up feeling fine. However, later that night Oliver had “this really bad cough and a 103 fever.”

Dylan and her husband Brian were very concerned for their children

The TV star was so concerned, she took him to E.R. where the toddler underwent tests and discovered it had nothing to do with his swimming incident.

“They listened to lungs as they tried to get his fever down and they ended up testing him for like, literally everything,” she revealed. “And it came back positive for RSV.” Dylan added: “He was breathing, really, really weird and kind of struggling a little bit.”

They then realized that it was likely that Calvin transmitted the virus to Oliver, as he had been suffering with a cough. They were very concerned it would pass to Rusty who was born prematurely and has lung concerns as it is.

The family had many sleepless nights but are all better now

“I was trying to keep Ollie away from the other two, so we would have Ollie and our bed. And I just wanted to listen to his breathing and I kept my hand on his heart the whole night,” Dylan shared, but it did eventually make its way to Rusty.

“With him, he seemed like he was struggling to breathe. He was wheezing, like every exhale he had like this whistle in his chest and the poor thing ended up with a 102 fever.”

MORE: Today’s Dylan Dreyer has ‘no words’ as she documents disastrous moment with fans

MORE: See the Today cast as Real Housewives – and you won’t believe their taglines

Brian took him to the E.R. and it was confirmed that he had RSV too.

The family live in an apartment in NY where the boys share a bedroom, so it was difficult to navigate. “Everybody was sort of awake and not sleeping,” she said. “Because it’s a virus, there’s not much you can do about it. You just have to go through the motions for a few days, and it’s so sad. You just feel so bad for him and it just feels so helpless,” she added.

Dylan also shared some of the symptoms the doctors told her to look out for after taking each of the boys home from hospital. 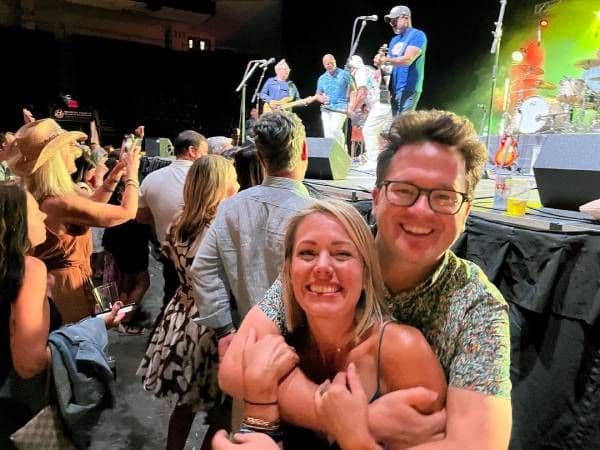 Dylan and Brian are thankful their boys are now recovered

“Watch for their lips turning blue. Make sure their ribs aren’t pulling,” the star said. “Make sure they’re not struggling to breathe, and put them in a steam shower. Give them Motrin to keep their fever down. Make sure they stay hydrated. The number one thing is to keep them hydrated.”

Dylan also said that if parents are concerned, act on their instincts and go seek medical attention. “If they just seem out of it, like Ollie was just out of it just like staring off in the space, go to the doctor or go to the E.R., if it’s the middle of the night,” she insisted.

“What’s the worst that can happen? The doctors say, ‘oh it’s fine, just go back home and deal with it.’ It’s like okay, great. As long as you have peace of mind, it just takes some of the fear out of it, as parents, because we don’t know what we’re doing.”