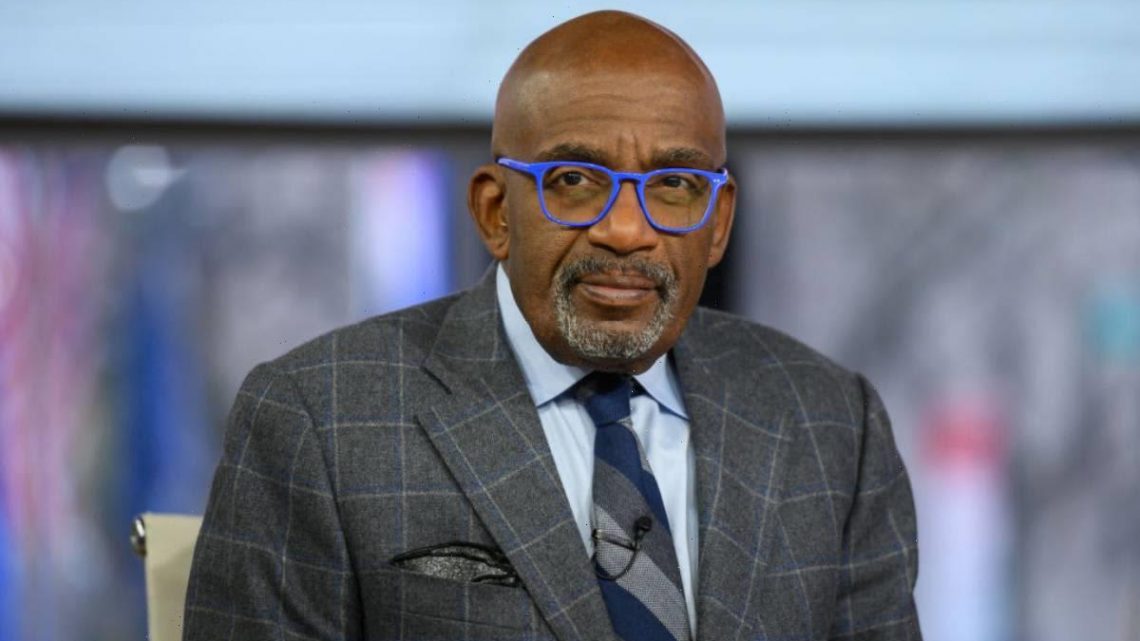 Al Roker recently bid farewell to his youngest son, Nick, as he headed off to college and he and his wife, Deborah Roberts, are still feeling emotional over it.

The Today show star and ABC journalist featured in a photo on Instagram which Deborah described as “sentimental”.

In the image, the couple were dressed up to the nines as they hugged and beamed for the cameras.

WATCH: Al Roker’s rise to fame – all the details

Deborah captioned it: “Sentimental Sunday. Ran across this memory of that time we went to the ballet and had to get home to little kids. Time just blows through our lives, doesn’t it? #tb #sunday.”

The pair – who have raised three children together – were bombarded with messages of support as fans commented: “You both are glowing,” and, “Oh a treasure of a picture. Yes, my friends, sister & I are constantly remarking about the sands through the hour glass.”

Others commented on Al’s appearance as he looked very different to how he looks today. One remarked: “Wow Al, you don’t age,” and another added shocked emoji faces, while many commended him on working so hard to stay in shape.

The father-of-three has become passionate about keeping in shape and has been open about his weight gain and loss over his life.

Al has been on an incredible health journey over the years and looks like a completely different person compared to when he was at his heaviest at 340lbs.

He has recently taken his weight loss even further and dropped a further 45lbs just by making a few simple changes to his lifestyle.

Al has made his health a priority

He added: “Combined with a low-carb diet, I’ve lost about 45 pounds in the last several months. I do about 100 grams of carbs a day and I walk.”

Earlier this year, the TV star reflected on his incredible transformation, sharing a series of snapshots showing him holding up a pair of his old jeans.

He told his followers: “Hard to believe it was 20 years ago today, I wore these size 54 Levi jeans to my #gastricbypass at 340 lbs and here I am today. It’s still a struggle but I’m never going back. I have setbacks and struggle every day, but I never forget how far I’ve come.”