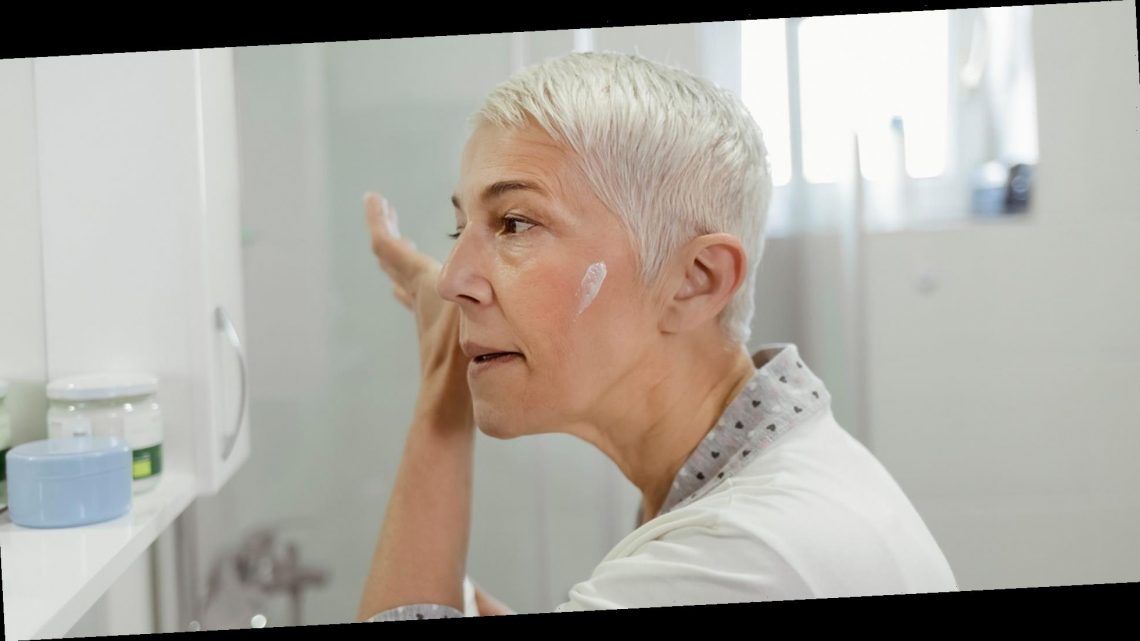 This $9 Face Scrub Gets Rid of Hormonal Acne, Redness, and 'Hardcore' Wrinkles

If you came of age anytime before the dawn of YouTube, there's a good chance your bathroom's been home to a face scrub that did more harm than good. I won't name names, but it's now widely accepted that rubbing your face with sharp objects isn't fabulous for your skin. However: According to 12,000+ five-star Amazon ratings, one next-generation physical scrub keeps skin looking wrinkle-free and younger than TikTok.

Skating in at a flirty $9, Acure's Brightening Facial Scrub "smells and feels like an expensive spa treatment," in the words of one shopper. Others call it a saving grace when life (or a toddler) comes at you fast and your skin routine falls by the wayside, transforming congested pores into baby soft, ultra-smooth skin with one use. "WOW this is unbelievably great," writes one shopper, 56. "I've bought and tried probably 50+ face products, and most are unused and sitting in my bathroom cabinet. Not with this product. What a difference in my skin's health and overall look." The scrub tackles acne and dark spots with easy strength, subduing vicious, under-the-skin breakouts with a single use. It then goes a step further and subtracts years' worth of scarring, according to a shopper who says they were staring down 10 years' worth of hyperpigmentation. Despite trying heaps of face scrubs, they write that Acure's is the best they've ever used — acne scars lighten "almost immediately after use," and skin is Zamboni-smooth the next morning.

Another shopper in their early 30s writes that their skin is "in a permanent state of disaster" due to renal and cardiac disease causing premature aging. Within a few weeks of using the Brightening Scrub, their face started to "look like a healthy teenager's skin" — or rather, a teenager on a Netflix show followed around by lighting professionals.

Self-described tough critics call the scrub's effect on hormonal acne "miraculous," able to clear out redness and irritation in a matter of hours. And the impact on wrinkles is just as powerful: "59 years old — still no wrinkles," writes a shopper who used to "bake in the sun in the mid-'70s to early '80s," and who attributes their lack of fines lines to the exfoliant.

Another shopper, 45, says they've seen the scrub diminish their fine lines within weeks, and a third in their late 20s agrees. "I have hardcore forehead lines from being so angry all the time, but this scrub is seriously reducing the appearance of the lines," the latter writes. "Such a significant change has made me a believer in this product." The peppy yellow tube is a life-changer — and at less than $10, you can follow with therapy if need be.

What’s on TV This Week: ‘Hemingway’ and ‘The People v. the Klan’
Entertainment