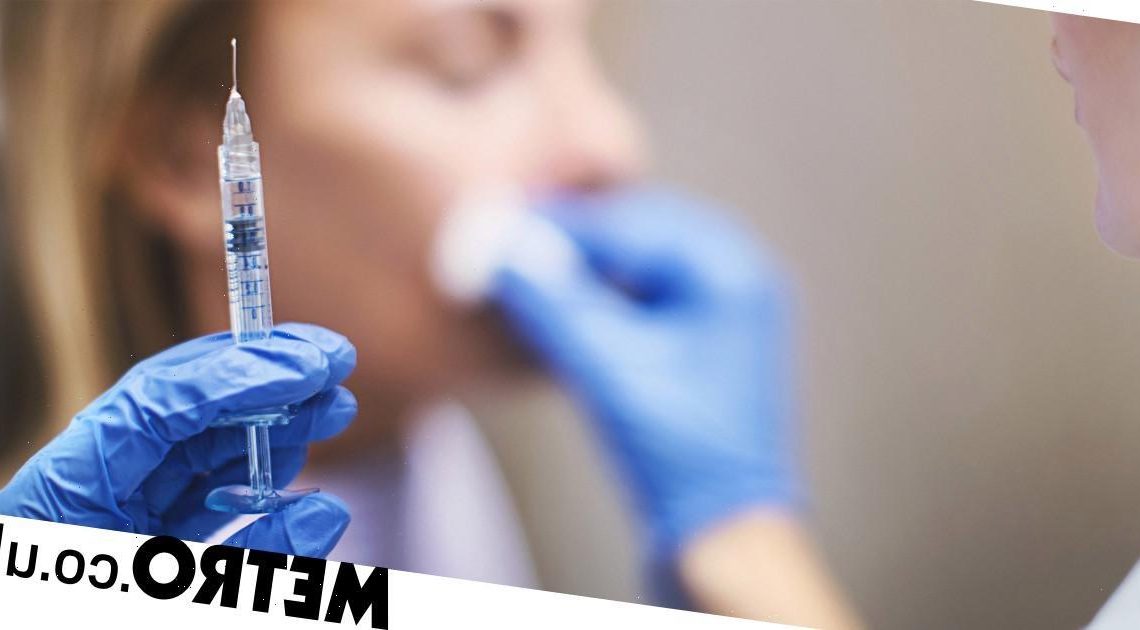 Regulations in non-surgical cosmetic treatments are finally being called out 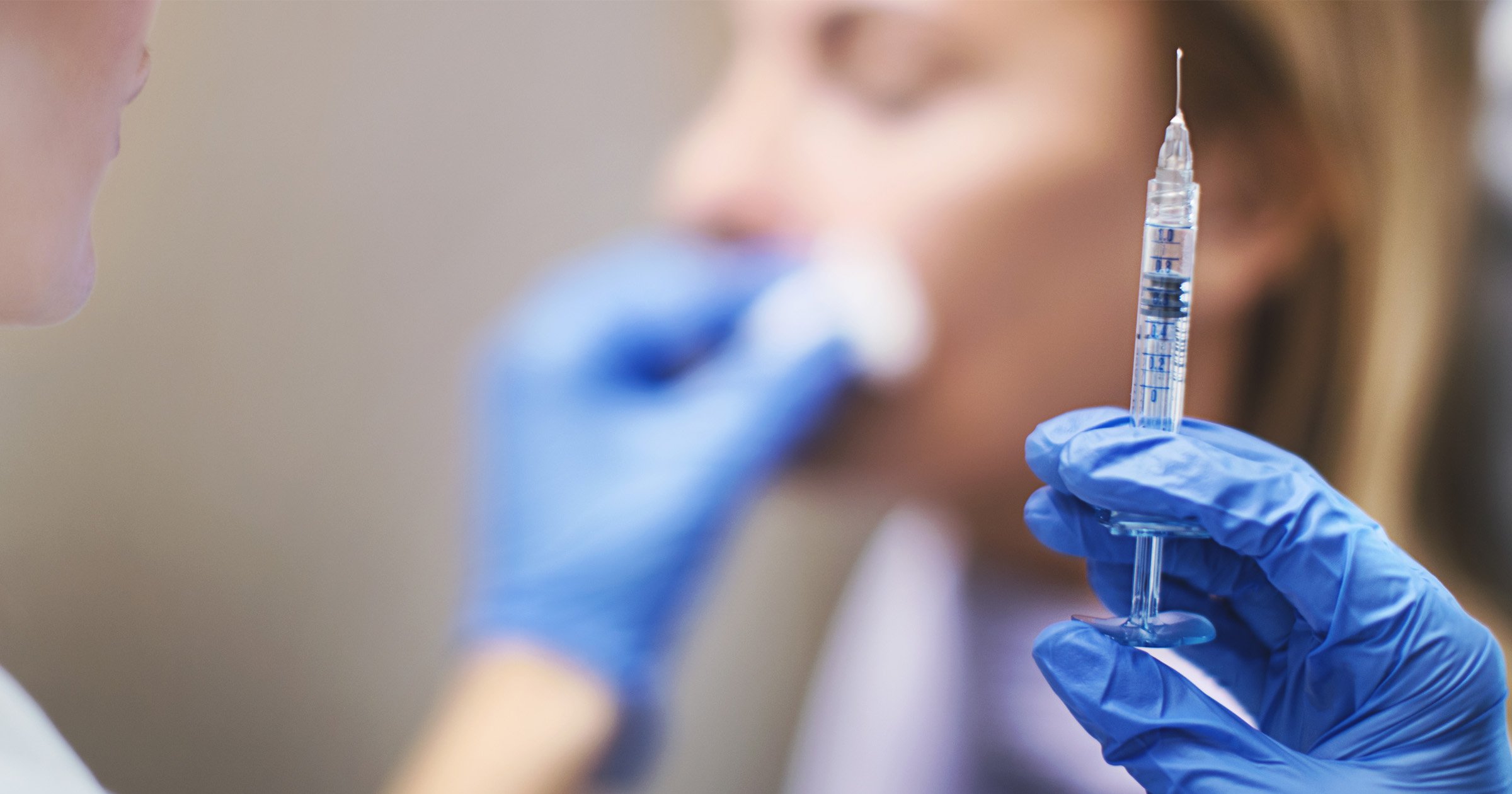 For years The Safety In Beauty Campaign has been working, along with other industry experts, to set regulations around non-surgical beauty treatments.

This includes the likes of filler, microneedling and lasers – all of which are increasingly popular procedures.

Currently there is little regulation over who can offer these treatments, leaving clients vulnerable to botched jobs and unsafe practices.

Anyone can practice these beauty treatments, alongside things like lash extensions, without holding any formal qualifications.

The only popular treatment this doesn’t apply to is Botox, which needs to be prescribed by a doctor or nurse.

The lack of legalities in this neck of the industry mean that not only can someone deliver a procedure they’re not trained to do, people can also set up fake courses for aspiring beauty technicians to buy into.

MPs involved in the All-Party Parliamentary Group on Beauty, Aesthetics, and Wellbeing (APPG) are now putting pressure on the government to review this and instill industry-wide change.

These calls have been brewing for years after various campaigns, including 2020’s Make Beauty Safe Campaign led by the British Association of Beauty Therapy & Cosmetology (BABTAC).

After a one year inquiry, the APPG have made 17 recommendations for change which include: making fillers prescription only, developing psychological pre-screening of clients, extending the ban on under 18s receiving Botox and filler to other invasive treatments, placing advertising restrictions on dermal fillers, and setting national minimum standards for practitioner training.

Co-Chairs of the APPG, Carolyn Harris MP and Judith Cummins MP, released a joint statement on the findings.

They said: ‘We launched this inquiry as we were deeply concerned that as the number of advanced treatments on the market continues to grow, the regulation remains fragmented, obscure and out of date which puts the public at risk.

‘We were also particularly concerned about the advertising and social media promotion of these treatments and how to make sure vulnerable people, such as children and those at risk from mental ill-health, are protected.’

They add that it’s a matter of ‘public safety’ and that ‘maintaining the status quo is simply not an option’.

As a result these recommendations will be reviewed by patient safety minister Nadine Dorries, which could mean laws are finally introduced regarding non-surgical treatments.

Antonia Mariconda, founder of The Safety in Beauty Campaign, which launched back in 2013 says: ‘As a support organisation, we have had to pick up the shattered pieces of over 7,000 victims to date, we believe the situation has now reached crisis point.

‘We will continue to actively campaign for change and support The APPG to pressure the government for urgent regulation.’

While there’s a mutual understanding that things cannot remain as they are, how any implemented changes look is yet to be seen.