Home » Beauty » Pete Davidson and Miley Cyrus Got Matching Tattoos, Because of Course 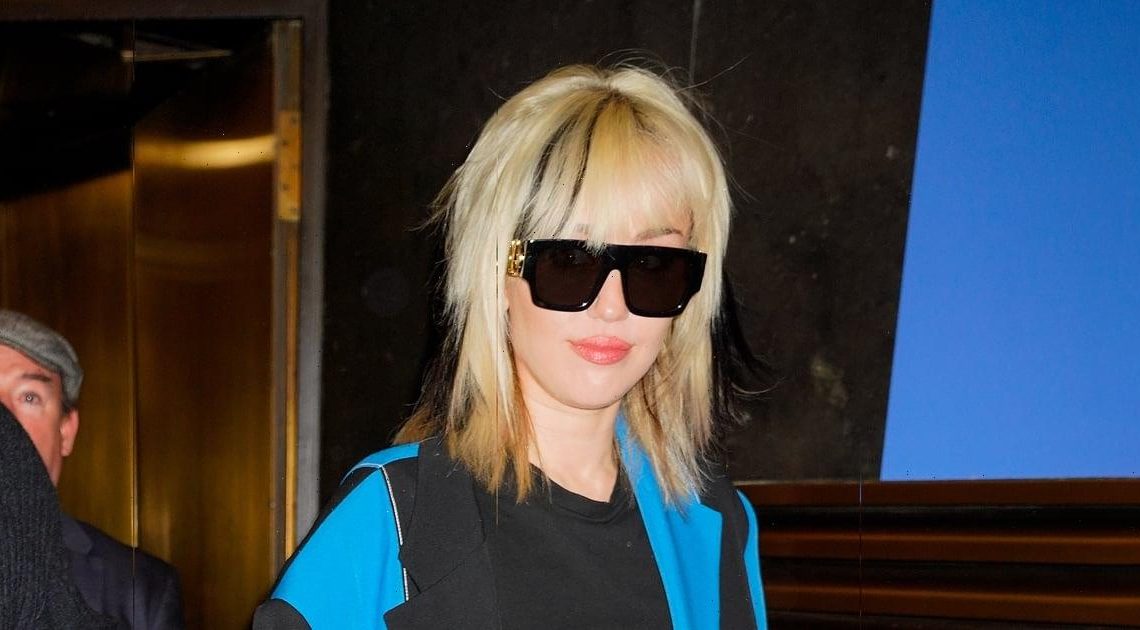 Pete Davidson and Miley Cyrus Got Matching Tattoos, Because of Course

Pete Davidson is making headlines yet again for another one of his famous friendships. The Saturday Night Live star and Miley Cyrus recently appeared on The Tonight Show Starring Jimmy Fallon to talk about the New Year’s Eve show they are hosting together, and revealed that they actually have matching tattoos — or had matching tattoos.

When discussing how they came to be friends, Davidson explained that they met on the set of SNL and were “dressed as babies” for a skit that they had coming up, which sparked a tattoo idea. Shortly after, Davidson called his tattoo artist and the two were on their way to get their matching ink — “WE BABIES” in all caps. Cyrus later learned, however, that Davidson got his tattoo lasered off when he filmed a Smartwater commercial. Now he only has the fragmented remains of the now slightly iconic phrase left on his wrist.

Cyrus still has the tattoo on her ankle, but considering they are cohosting the upcoming show Miley’s New Year’s Eve Party together, it’s safe to say she’s not too upset. Those babies will be just fine.