Home » Beauty » If You've Ever Felt Insecure About Your Looks, Author Rufi Thorpe Has Some Important Advice If You've Ever Felt Insecure About Your Looks, Author Rufi Thorpe Has Some Important Advice 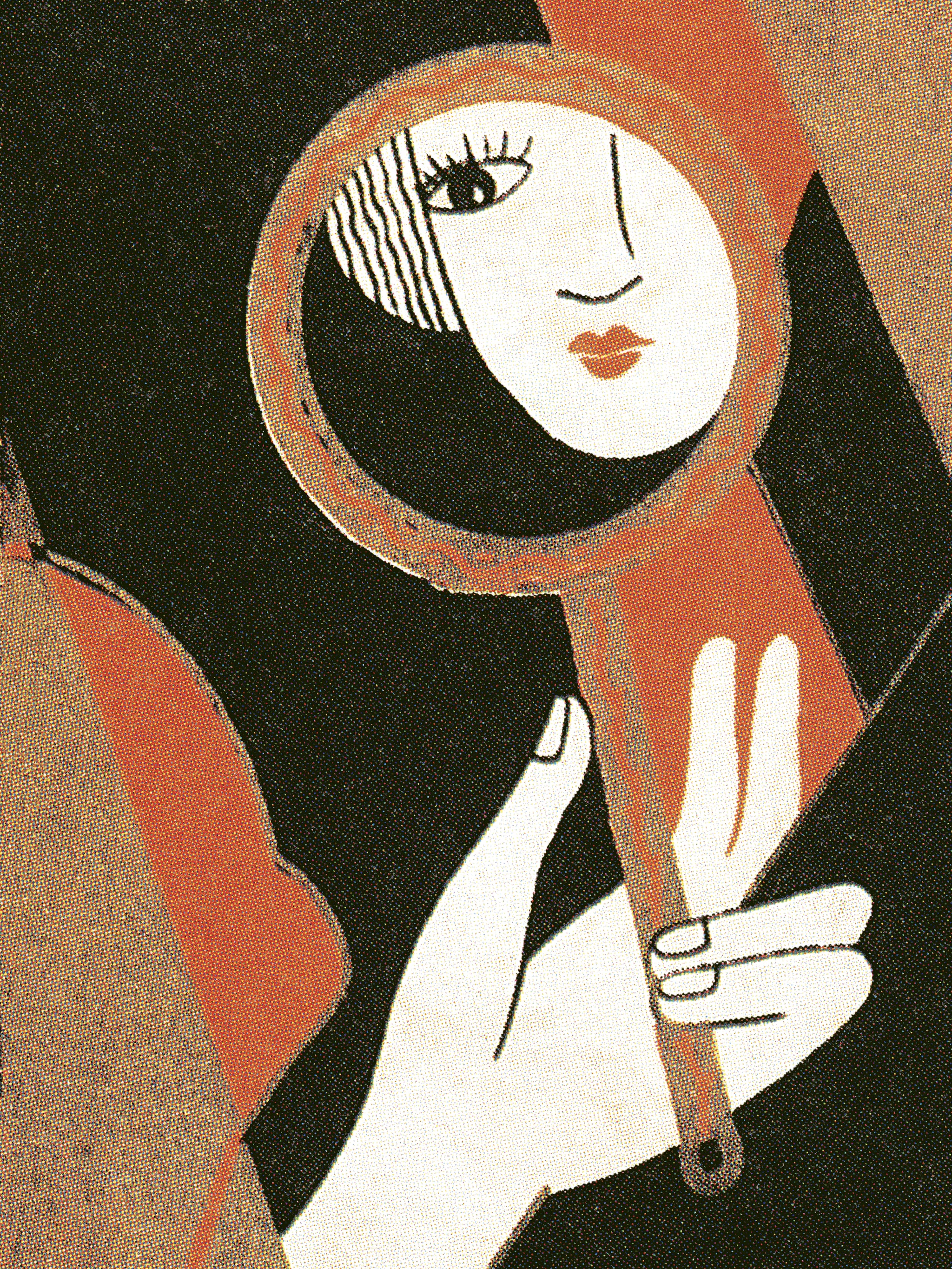 Rufi Thorpe grew up in Southern California, raised by her mother and grandmother. She attended Phillips Exeter Academy for high school, but left without graduating to attend Eugene Lang College in New York where she studied philosophy and literature. After college, she spent some time as a waitress at a poorly run French café before being accepted as a Henry Hoyns Fellow at the University of Virginia’s MFA program, where she learned to fish and wrote two novels that were not very good.

Years of incredibly depressing waitressing followed, and then some very fun years of teaching composition to undergraduates before she sold her first novel, The Girls from Corona del Mar, which was long-listed for the Dylan Thomas and Flaherty-Dunnan First Novel Prize. The novel follows Mia and Lorrie Ann, two best friends whose lives take sharply different paths but who don’t seem to be able to let go of each other no matter how painful their relationship becomes.

Thorpe’s second novel, Dear Fang, With Love, came out in 2016, and tells the story of an estranged father and daughter trying to come to grips with her recent bipolar diagnosis while on a history tour in Lithuania.

Thorpe’s third novel, The Knockout Queen, returns to themes of friendship: Bunny, who by the end of high school is six foot three with the abs of a ninja turtle and the face of a boy angel, and her neighbor Michael, an A student who works at Rite-Aid after school and f*cks men he meets online in cars. An exploration of class, suburbia, violence, and the unruliness of the body, The Knockout Queen will be available on April 28.

Winning by a Nose

As a fat little girl in the California heat, sucking on corn nuts and swigging Dr. Pepper, I knew that things were not as they seemed. My mother, for instance, I knew was the most beautiful woman who had ever lived, but to everyone else, she looked like a fat lady. They would gasp when they saw pictures of her young and thin. “Who is that?” they would ask. “Take a wild guess, ding dong,” I would think, but I would just say: “My mom.”

How could they not recognize her? Her face looked exactly the same. Blue eyes, cheekbones wide as a prairie, curly lips. Maybe I could see it so clearly because it was my face, too. When I was little, people would exclaim: “Well, you two are just twins!” To me, my appearance seemed a bit of a disguise. I looked like a simpering angel in a children’s illustrated bible.

Throughout my life, I have gained and lost the same 50 pounds over and over again. I have seen my body from size 18 to size 4. And I have watched the people around me respond to me when I am a size 18 and a size 4.

I remember being baffled at first. A man helped me load heavy Costco things into my battered Honda in the rain. The salesgirl at the shoe store gave me a coupon. People were holding doors, people were saying good morning, the barista suddenly knew my name — had we been transported to some kind of Leave it to Beaver paradise island? Finally the streak went on for so long that I realized it was me. I had joined club Conventionally Attractive, and the perks were real.

When I met my husband, I was the size 4 me. During my first pregnancy, I gained too much weight, and I felt sure that he would love me less. I watched him carefully for signs of this. He didn’t seem to, but then I was pregnant, what was he gonna do, make me sleep on the dog bed? Maybe after I had the baby, he would change.

Whatever I was afraid would happen never did get around to happening. I think my husband sees me the way I saw my mother: I look the same to him. He can see the size 4 me in the size 18 me, and vice versa. They are all just me.

It was so hard for me to accept that he loved me the way I was, but there he was, goosing my fat butt while I made pancakes. I wanted the problem to be external. I could be mad at him if he loved me less, and then I could fight with him. I could stamp my foot on the wood floor and point at him with the spatula. But he didn’t love me any less. So why did I still feel so awful whenever I was fat?

Probably it’s obvious, but it took me a long time to figure it out. I can remember crying in the shower, then crawling out and googling, how to love self?, still crouched dripping on the floor.

So I decided to start small. I thought: maybe I’m not ready to love my whole self yet, so maybe I will just love one part. My eyes were always the thing people told me was pretty, so I didn’t want that to be what I loved about myself. But I had neutral feelings about my nose. I never really liked it, but not enough to contemplate getting a nose job. I decided that every time I looked in the mirror, I would say inside my head: “I love my nose.”

Or: “That nose is both sexy and wise!”

This bizarre practice turned every visit to the mirror, normally a somewhat clinical damage assessment, into a time I cracked myself up trying to think of compliments for my own nose. Didn’t my nostrils have a shape reminiscent of watermelon seeds? Wasn’t its doughy snub-ness a kind of rejection of bourgeois values? And what about the dull shine of the tip like an acutely ripe apricot?

Something miraculous began to happen. When I spent too much money at Cost Plus World Market, I just blabbed it to my husband. When I made a faux pas at a party, I did not go home and lay in bed, replaying my error again and again. All of my friendships blossomed because I stopped worrying about whether or not people liked me and started simply enjoying who they were.

I also lost the 50 pounds again.

I see all the same changes in how people respond to me, and I feel just as conflicted. “Wow, you look like a totally different person!” a mom friend cried at drop-off. “I don’t even recognize you,” my doctor said at our last appointment. I know they mean well, but I am not a totally different person. I am the same person. What has changed is their level of disdain for me.

I still don’t entirely trust — she’s such a turncoat bitch. But also, beauty always seems to promise something, as though the beautiful object has been specially marked, smeared by god’s highlighter: this one is special, this one is good. But beauty doesn’t signify anything. Plenty of very bad people with uninteresting interior lives are beautiful. Yet I spent so long hating myself for not having it.

Maybe that is why the nose trick worked. I don’t love my nose because it’s beautiful. I love it because it’s mine.

The Knockout Queen by Rufi Thorpe will be released on April 28.