Home » Beauty » I Got a Labiaplasty — and No, Not For a "Designer Vagina"

I Got a Labiaplasty — and No, Not For a "Designer Vagina" 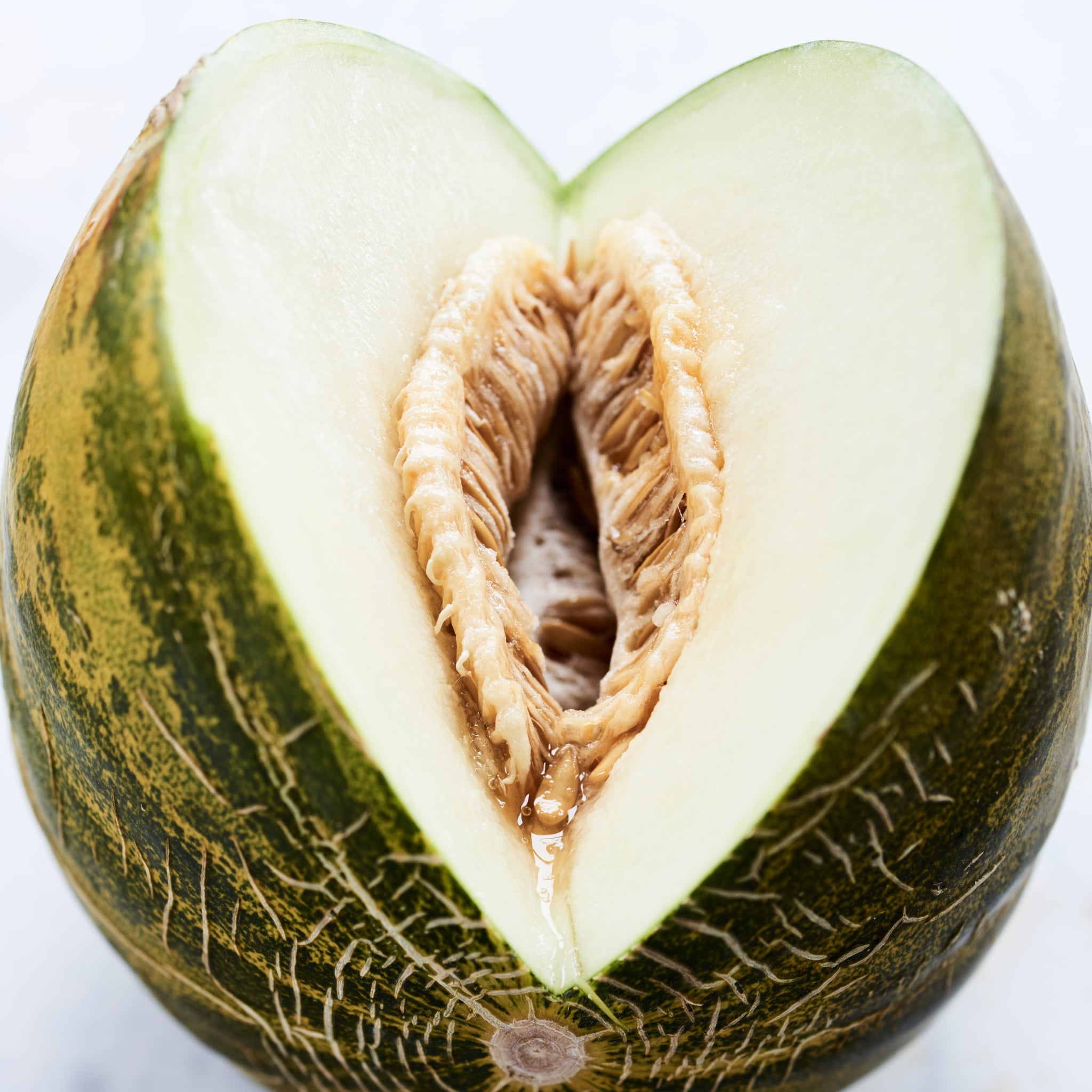 Surgeons have reported an increase in labiaplasty, a plastic-surgery procedure that reduces the size of the labia minora, the skin on either side of the vaginal opening. The reasons vary: according to a study, 87 percent of patients said they underwent labiaplasty surgery for aesthetic purposes; 64 percent sought relief from discomfort in tight clothing. Here, one 22-year-old woman based in New Jersey shares why she went under the knife and how it’s made a difference in her life. This story was told to Kelsey Castañon and has been edited for length and clarity.

In high school, I started to hyperanalyze myself. That’s the age when my friends started talking about their own bodies, and I noticed my labia didn’t fit the description that they would describe theirs to look like. I just felt like mine bulged out more than it should have.

Social media played a big role, too. I would see comments pop up on Twitter or Facebook that definitely impacted my self-esteem. I especially remember a meme of a hoagie with the meat inside and then the meat outside, with the folds being compared to different people’s vaginas. I started seeing these comments and hearing it from my friends when I was 15 or 16 years old, but I didn’t consider labiaplasty surgery or even know it was an option until my freshman year of college.

The conversation around people avoiding leggings because of a camel toe or wanting a “designer vagina” doesn’t ring true for me. I don’t know about others, but it isn’t really visible when you are wearing pants, at least for me. One thing I will say is I do recall the Victoria’s Secret underwear was too small in the vaginal area. Any underwear that had a smaller middle section would be uncomfortable, especially if I was wearing it to the gym. Part of my labia would get stuck on the outside of the seam, and in public, sometimes you can’t just fix yourself, so it was just very uncomfortable to walk and your thighs are rubbing together.

I got the procedure eight months ago, around my 22nd birthday. I would have gotten it earlier, but my main concern was having my own money to pay for it. Being a college student, it’s hard.

As anyone would probably do, I did my research on surgeons through a Google search, seeing who popped up and reading their reviews. I was drawn to board-certified plastic surgeon Alexis Parcells, MD, because she had good reviews but also because I saw she was a woman. The fact that she was a woman made me feel more comfortable.

The process moved fairly quickly. First, I had the consultation. I knew from background knowledge what the surgery would entail, but she explained how everything would go and exactly what she could fix for me specifically: she would trim the tissue on the outer sides and then sew the skin back up to make it appear more tucked in. The scars would be on the inside fold, so you can barely see them. After that we scheduled a post-op appointment, and then we scheduled the actual appointment.

I felt good the day I went in because I knew I was going to change something I was so insecure about. I wasn’t really nervous. Well, obviously there’s a little nervousness when you’re going under the knife, but it was an excited nervous. During the procedure, I wasn’t put under general anesthesia or anything. She applied numbing cream to the area beforehand, but that was it. I didn’t feel anything — not even a little pinch.

Dr. Parcells gave me an iPad, and I turned on “Manifest,” the series on Netflix. I put in headphones while she did what she had to do. I don’t remember how long it took; I think I got through a couple episodes. When it was over, she cleaned me up and put on the gauze, and then I went home. I felt fine. I still didn’t feel anything until a day or so after, but it wasn’t anything that was uncomfortable or unbearable pain. Period cramps have been worse.

Now, I finally feel good about that area. I don’t feel as insecure, and it’s not as uncomfortable when I’m working out or riding a bike. So I like my results, and I’m happy.

What I’ll say to anyone else who’s considering the surgery: get it for yourself and not because of what anyone else thinks or is telling you looks “right.” It’s easy to let social media get to you, but this is something you really want to think about before you go through with it. If it’ll help your confidence, if it will make you feel more comfortable, do it. But don’t do it for anyone else — do it for you.

Eve Jobs still has dad Steve’s Apple T-shirt: ‘I smile every time I wear it’