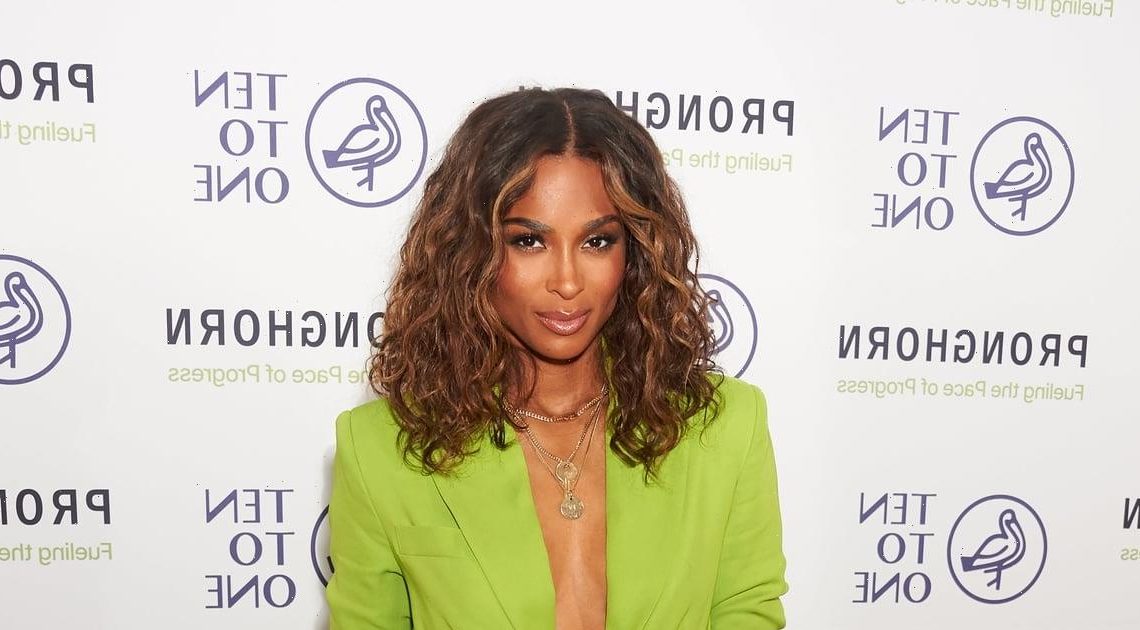 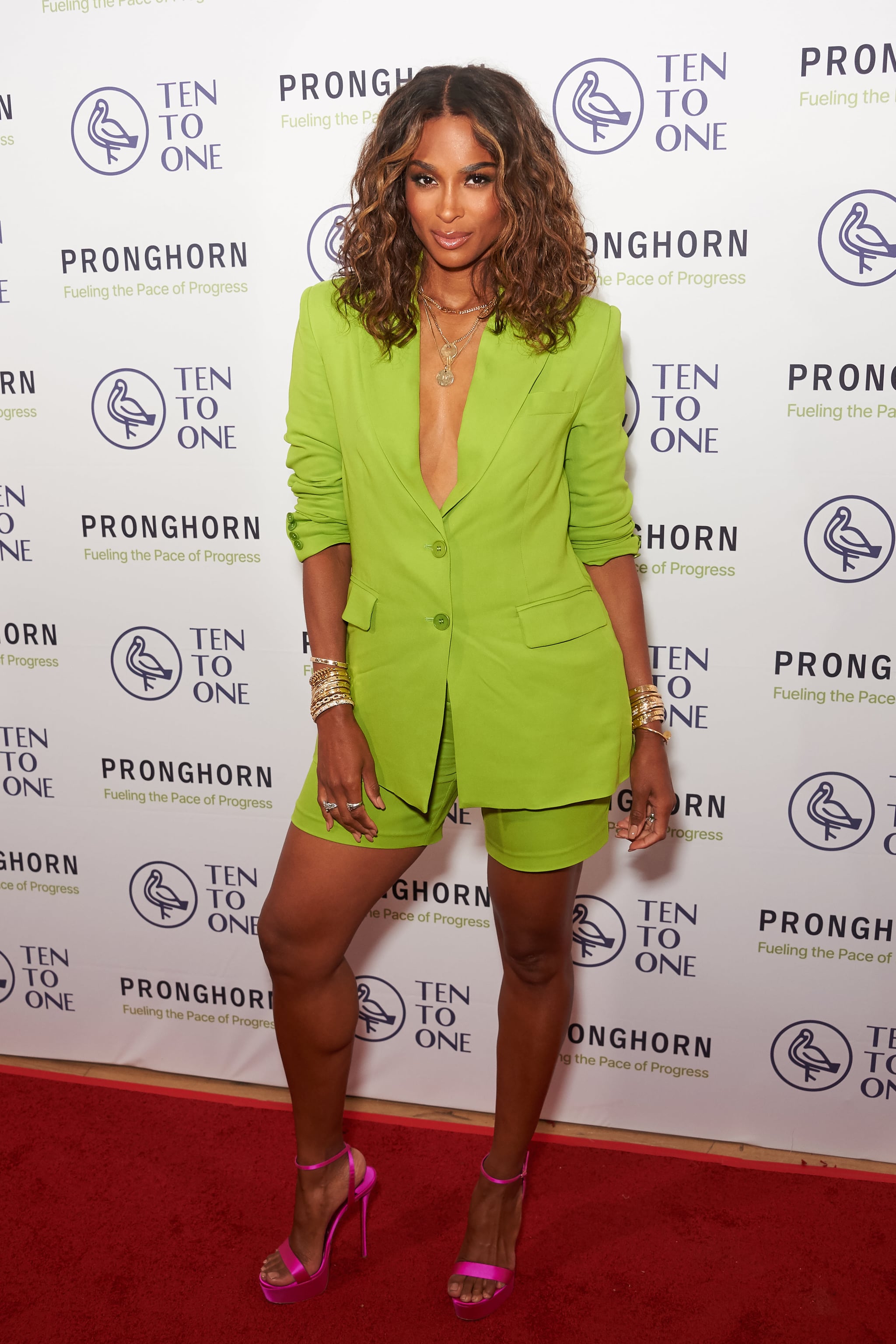 The singer sat front row at the show with her new hairstyle acting as the cherry on top of her retro, rock-star-chic three-piece suit. The cut had all of the best elements of a traditional mullet — like the piecey bangs and a short-to-long silhouette — but instead of it tapering off toward the back of the neck, Ciara’s version kept its volume. She even added curls throughout the entirety of her head to up the glam factor.

Mullets are one of the many nostalgic beauty looks making a comeback, but with a few modern updates. Today’s iterations of the haircut is “a more modified and more fashion-forward version of the mullet,” celebrity hairstylist and cofounder of Nine Zero One salon Riawna Capri previously told POPSUGAR. In fact, she’s gone ahead and labeled 2022’s mullets as “chillets” — aka chill mullets.

Ciara does look like one of the coolest people in that room, so the term “chillet” feels very appropriate. Take a closer look at the singer’s hair below. 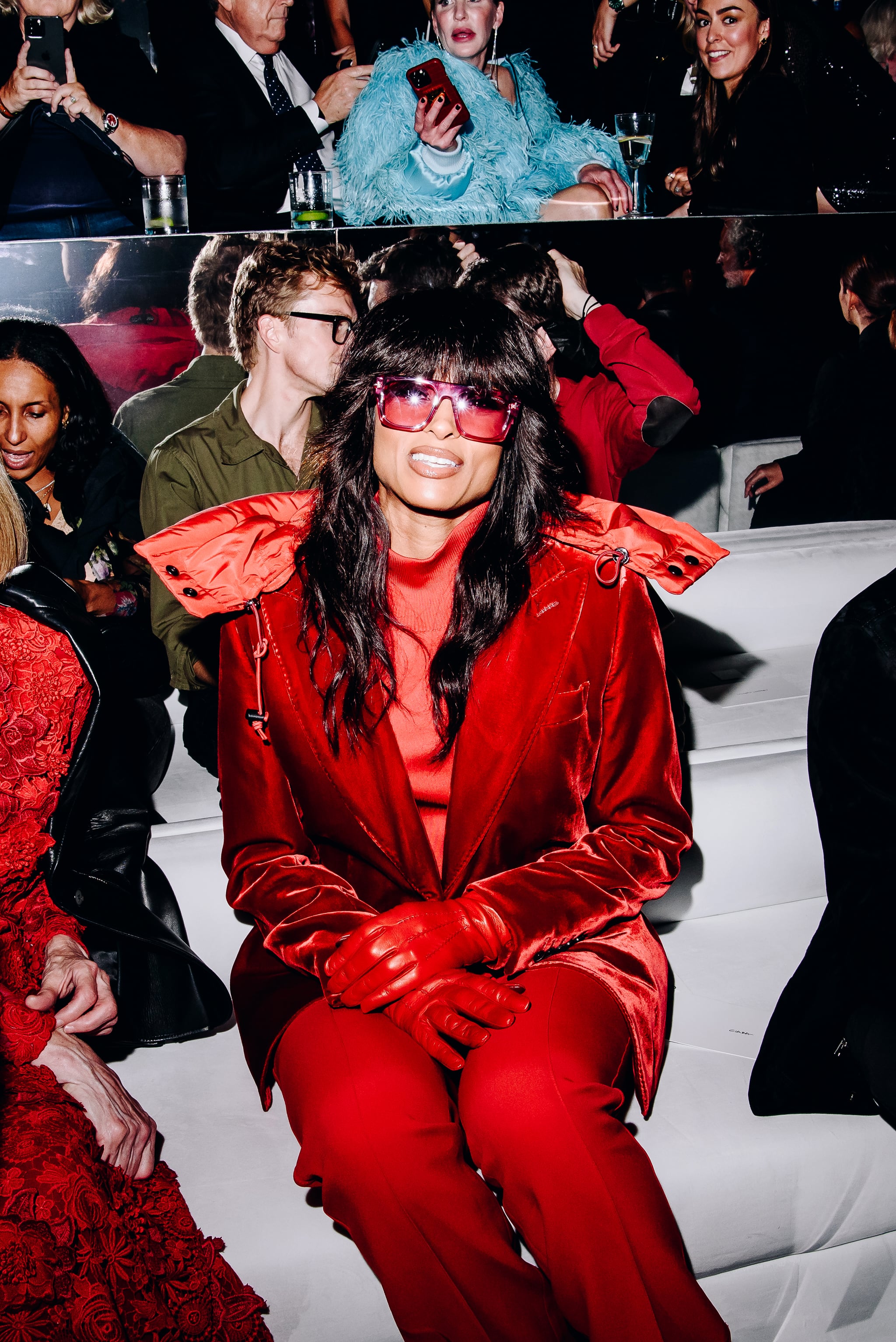